When changing my strings and cleaning the fretboard and frets a couple of days ago, I recognized that my frets seem to be really flat already.

I have attached some images. The guitar is round about 3-4 years old and was played only occasionally. Is this fret wear normal or do I already need some fret work done? 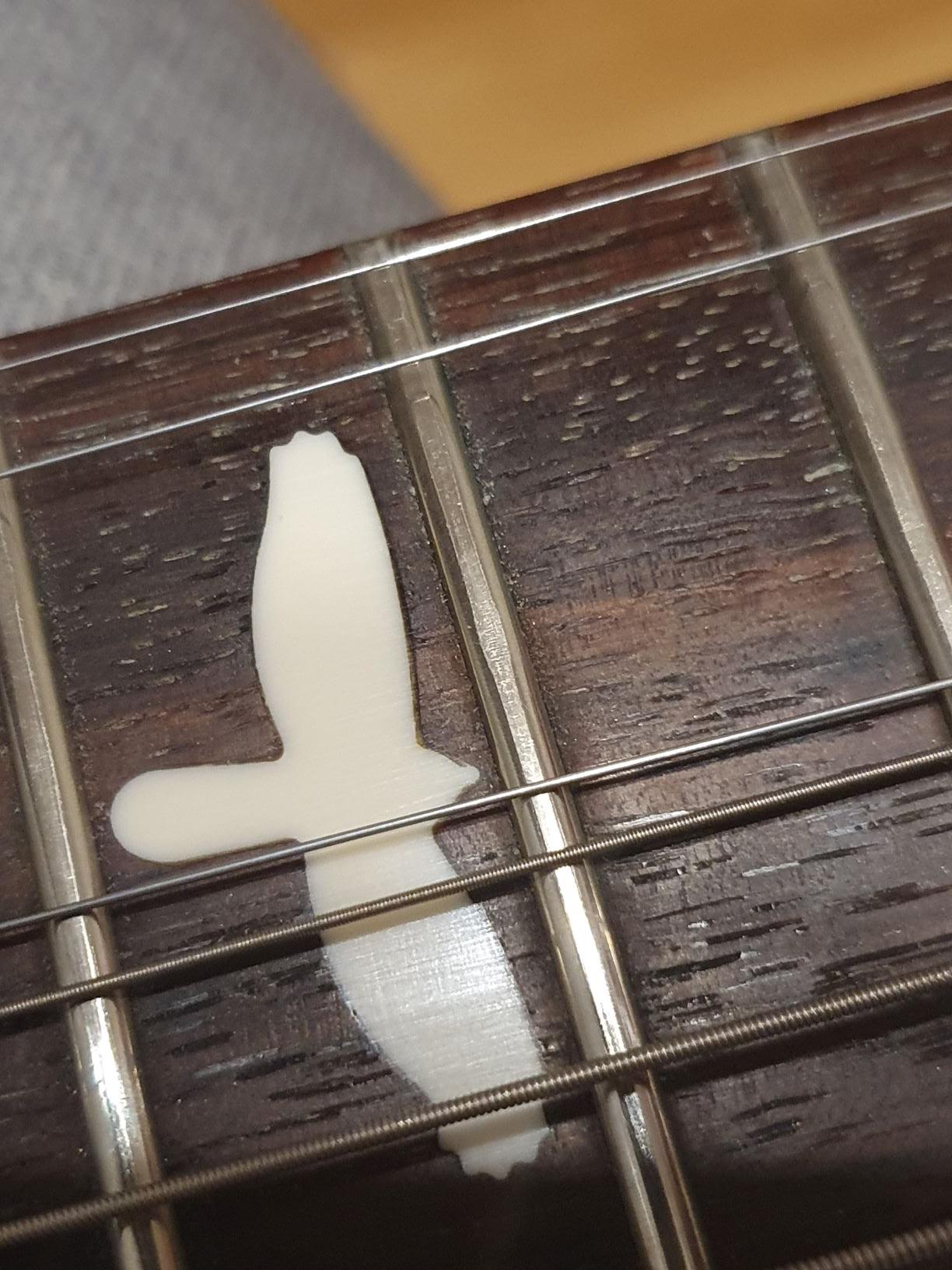 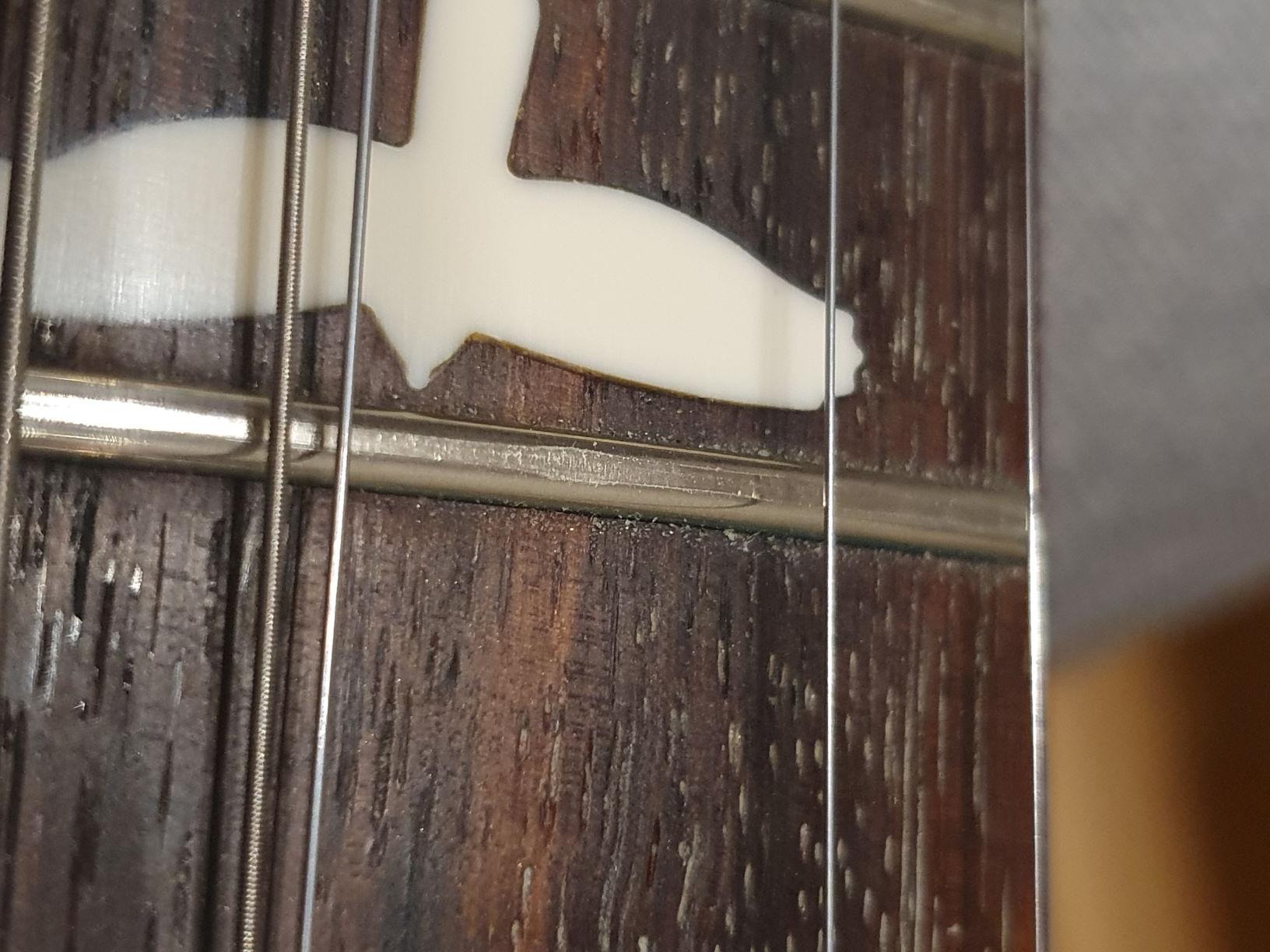 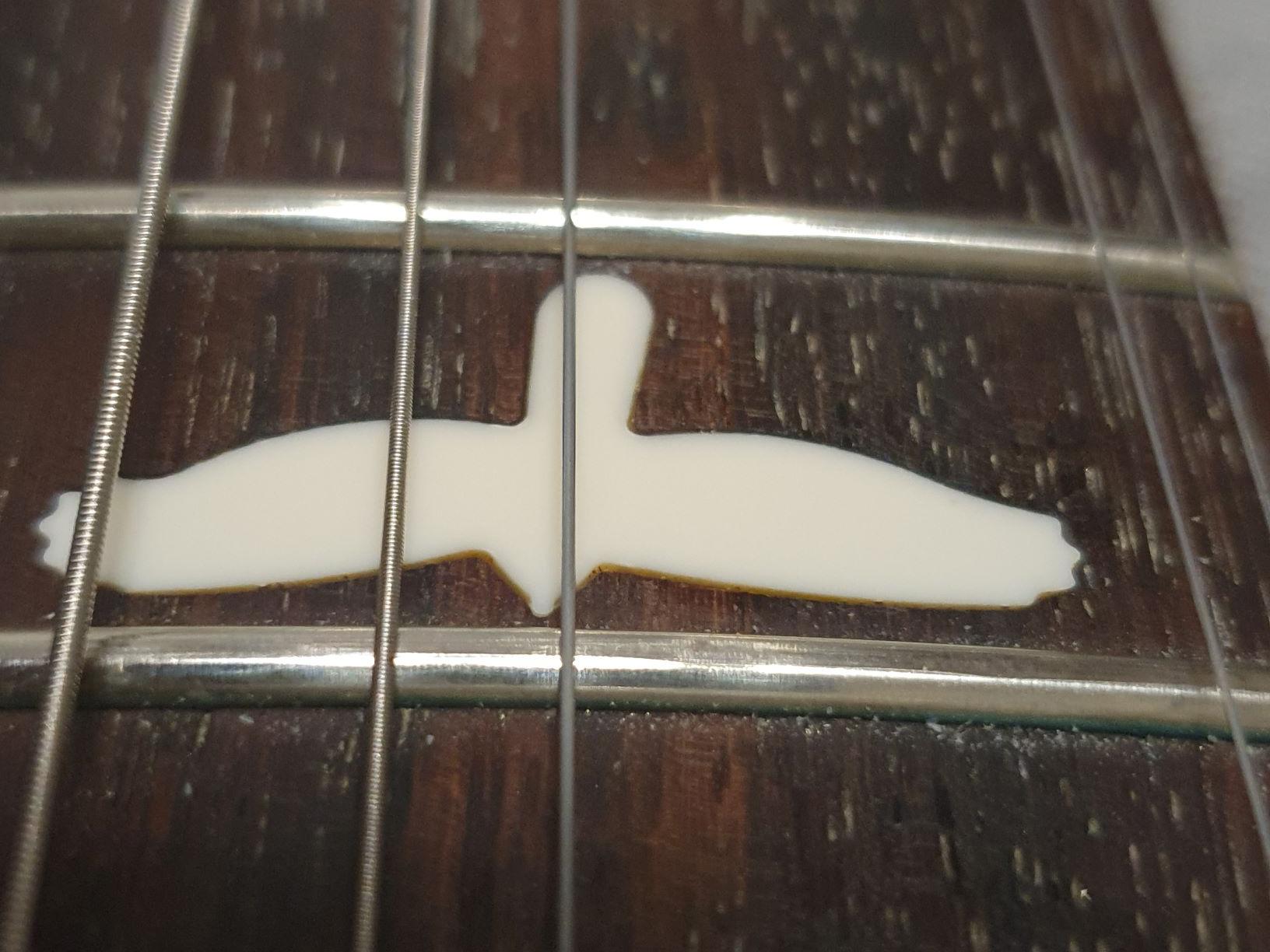 Use of a wound G string would minimize further wear under the G string which is where most of the fret wear appears to have occurred on your guitar. You can find wound G strings that are almost as light as plain steel G strings. Pictured below is an example of a G string that would diminish fret wear but still be easy to bend. 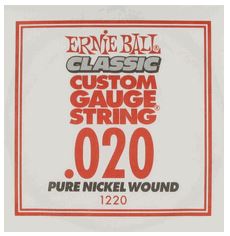 At this point your fret wear does not appear to be bad enough to mandate a refret as long as you are not getting fret buzz that an adjustment to the truss rod or action can't correct after you re-string.

If you do get fret buzz - an experienced guitar tech or luthier can use a fret file to "level" (make sure all frets are same height off fretboard) and re-crown your worn frets, but that would be expensive (although less than a refret). A partial refret is another option where only the most worn frets are replaced.

Any guitar that is played enough will eventually require a refret. For that reason, I own multiple guitars and rotate them during practice and playing for fun and only use my "stage guitars" when I am actually performing.

What I would do in your case is polish all the frets using a nylon fiber abrasive pad like the one pictured below, which will not damage the wood on the fretboard but will remove excess metal residue from the frets. Some folks will use a very fine steel wool to polish their frets, but if you do that it is important to use removable painters tape (a/k/a "masking tape") to completely protect all of the wood on the fretboard and don't get carried away with the polishing. 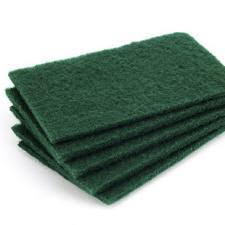 The most important thing is that you are satisfied with the way your guitar plays and sounds so you will derive enjoyment from playing it. If it causes you frustration arising out of diminished playability or uncontrollable fret buzz, it's time to spend money on either a professional fret level, polish and re-crown, partial or full refret, or another guitar.

You might consider acquiring another inexpensive guitar to use during longer practice sessions where you may repeatedly play the same licks with bends while trying to master a particular technique. Or get a new main performing guitar and convert your existing PRS to your practice guitar. The cost of a full refret would go a long way towards the purchase of another guitar and I believe the more guitars you have the better :-)

Not the answer you're looking for? Browse other questions tagged guitar electric-guitar maintenance fretboard or ask your own question.

7
Will steel strings wear out my nickel frets ?
5
Is it possible for the unwound strings to wear faster than the wound strings on a Guitar?
5
Should a stopbar tailpiece be level?
0
Got a 70 euro used guitar, but frets are rather flat and don't really sound good, what to do?
4
How can I prevent my fretting fingers from distancing to much from the fret board when playing quickly?
1
Highest 2 strings broken but not snapped?
0
Faulty fretboard
3
Electric guitar intonation flat above 12th fret, no luck with usual methods
6
Electric guitar is making a vibrating noise on hammer on
1
String Buzz and Dead Notes on Squier Strat