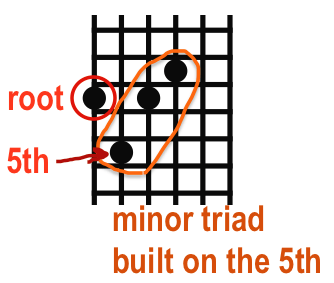 2
What key fits with the chords Em7, F#m7, and B7#5?
4
Soloing / leads over chord progression with vi chord a major 7th?
1
Modal approach to soloing over this piece?
1
Soloing over major and minor mixed chords
2
Soloing using Phrygian Over Minor Chord progression
3
Is the melodic minor scale use as the basis of chord progressions in modern jazz?
24
Are there reliable, formulaic ways to form chords on the guitar?
2
what tricks are there to learn chord extensions without having to think in numbers?
5
How do pianists think about chords?
7
Improvising with modes and over "advanced" chords