Different waveforms on oscilloscope and Audacity

I don't know that much about electronics and stuff but I converted some videos from Youtube to MP3 where the videos involved some guys putting their fuzz pedals, which are Zvex Fuzz Factory and a DIY Calculator Fuzz, on the oscilloscope in order to see the waveforms. The waveforms are square waves as you can see in the pictures below. 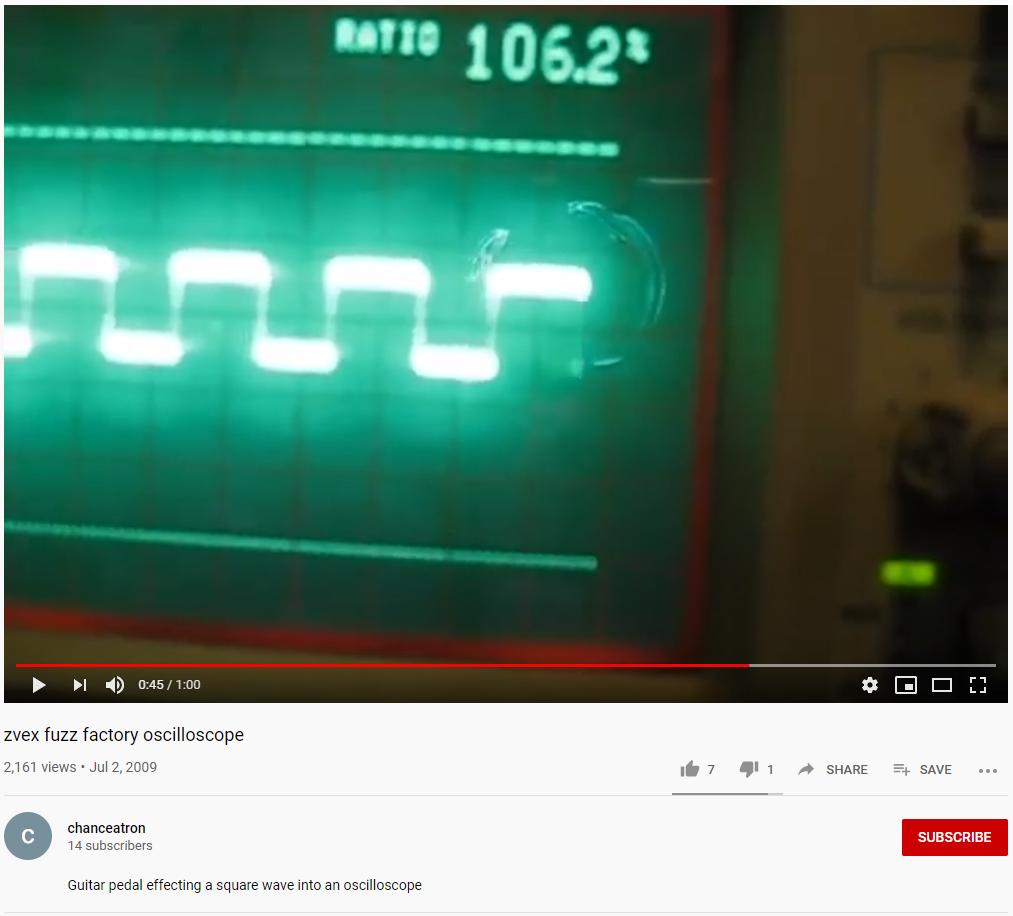 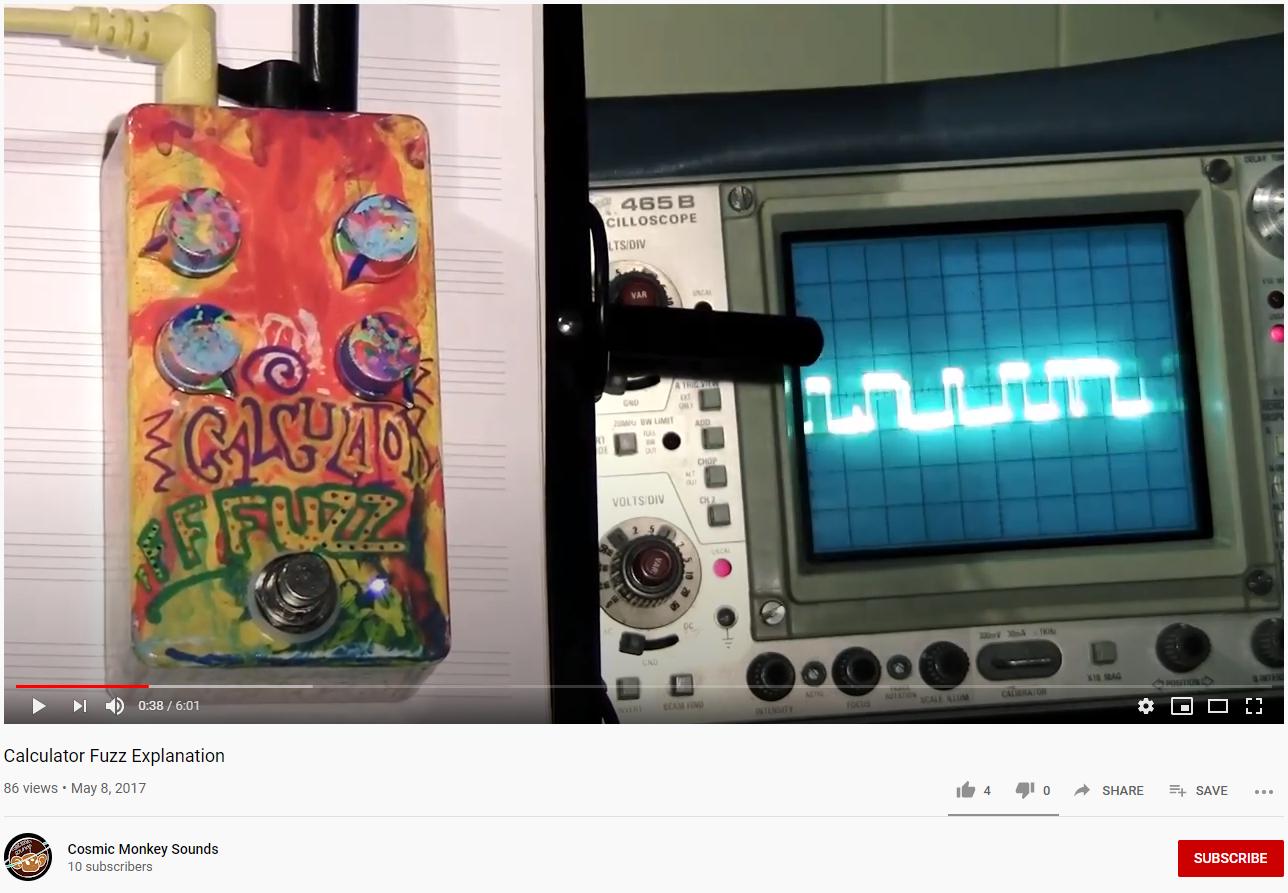 Can someone explain why the differences? Is it possible that different brands of oscilloscope generate different waveforms from each other?

What is plotted on the oscilloscope on these video is the sound wave actually coming out of the pedal. On the other hand it seems that the audio is captured using the camera (a phone maybe) as you can hear what is going on in the room (clicks).

That said, it is very likely that this poor recording device, added to youtube conversion and the fact that the pitch is already quite high, have removed a good part of the higher frequencies which are forming the square wave.

Also note that all frequencies above half the sampling frequency of the recorder cannot be captured by it. This is why the square looks a bit more like a sin: the higher frequencies have not been recorded.

What you are seeing on Audacity is the wave, modified by the recording process, conversions etc… In order words, the oscilloscope and Audacity are not plotting the same thing.

Not the answer you're looking for? Browse other questions tagged audacity or ask your own question.

2
Distortion in Audacity
3
Enhancing a frequency band with Audacity
4
Why does Audacity consider 320kpbs "insane" quality for mp3s?
2
Audacity Waveform Limiting Amplitude
4
Repair a file using Audacity?
2
Backing track speed is different in my player and Audacity
3
Different frequency response despite having similar waveforms
1
Drag end of track in Audacity
5
How to save audacity project without audio embedded in it