What to call triads made up of first and third note on octaves and second note in middle of them?

We often find them in a classical musical. 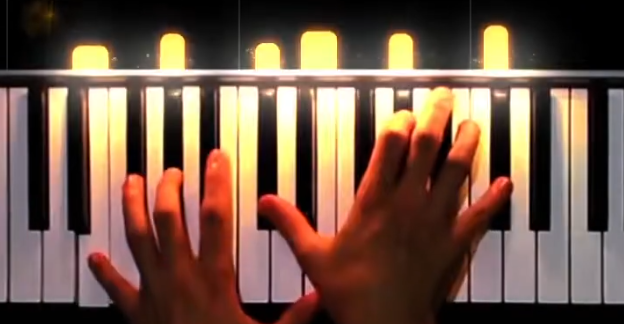 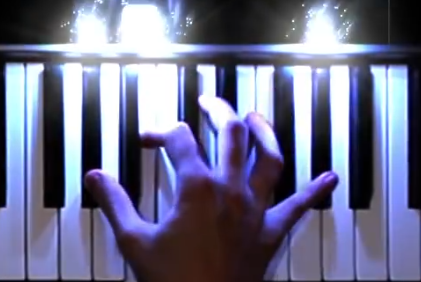 I don't think there is one specific term to apply, but there are several to consider. The terms are about inversion (which chord tone is in the bass) and the voicing (the space between chord tones.)

But your question complicates the matter, because of the way the two hands overlap in the top image.

As notated the top image is... 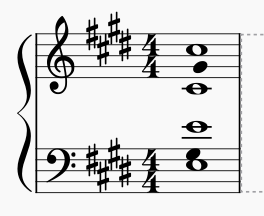 ...where I notated the "middle" note inside the octave with a solid notehead.

If we look at the two hands in isolation it looks like there are "gaps" in the chord...

But the notes can be distributed between the hands differently to show that in fact none of the chord tones are actually skipped... 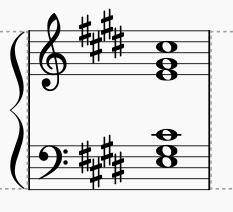 What to call triads made up of first and third note on octaves and second note in middle of them?

In isolation the separate hands are doing that in the first image, but aural - the actual sound produced - is not an octave with only one tone inside the octave.

In the second image it truly is an octave with only one tone inside the octave... 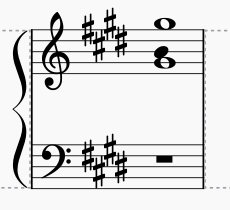 When a chord has all the tones close together with no "gaps" it's called close position voicing.

If tones are moved around into different octaves to create gaps it's called open position voicing.

When the third of a chord is omitted, like this hand...

...some times that described as an open fifth. But you probably should use that term only if the third is entirely omitted and not played in the other hand.

I've seen the term octave chord used for a chord that spans an octave. That may be more of a pop style term.

The first image shows the chord's third in the bass. Technically that makes the chord a first inversion chord, but I don't think that is your main concern.

Given the octave span of the hands and the skipped tones I would describe this as octave chords or maybe playing in octaves and also open position voicing.

The name of a chord depends on the musical context. Out of context, they're identified by the pitches they contain. So your first example is a C#-minor chord in first inversion, and the second is an Ab-minor chord missing the fifth. This second chord, especially, as it is incomplete (only two distinct pitched), would need more context to give a definitive answer.

Not the answer you're looking for? Browse other questions tagged piano chords octave or ask your own question.

25
What is the importance of practicing scales on piano, and the proper fingering of them?
29
How do you remember your music and how do I improve in this regard?
10
What are 5 and 6 note chords called?
9
Guidelines for piano composition and transcription
5
Name for a group of notes made up of a root, major third, and perfect 4th?
4
How to find an analysis of a classical piece in the internet
1
What are the key chords I need to know and how do I recognise them?
3
What do you call a Minor chord on the flatted second?
10
What is an octave?
32
Why is it that I can sometimes guess the next note?