How is Db major functioning here? Subdominant Prolongation? Some kind of Dominant?

While improvising for a piece in Eb major, I came across an interesting progression. Eb -> Ab -> Db -> Eb But something that I couldn't figure out was the function of the Db. Here is the progression: 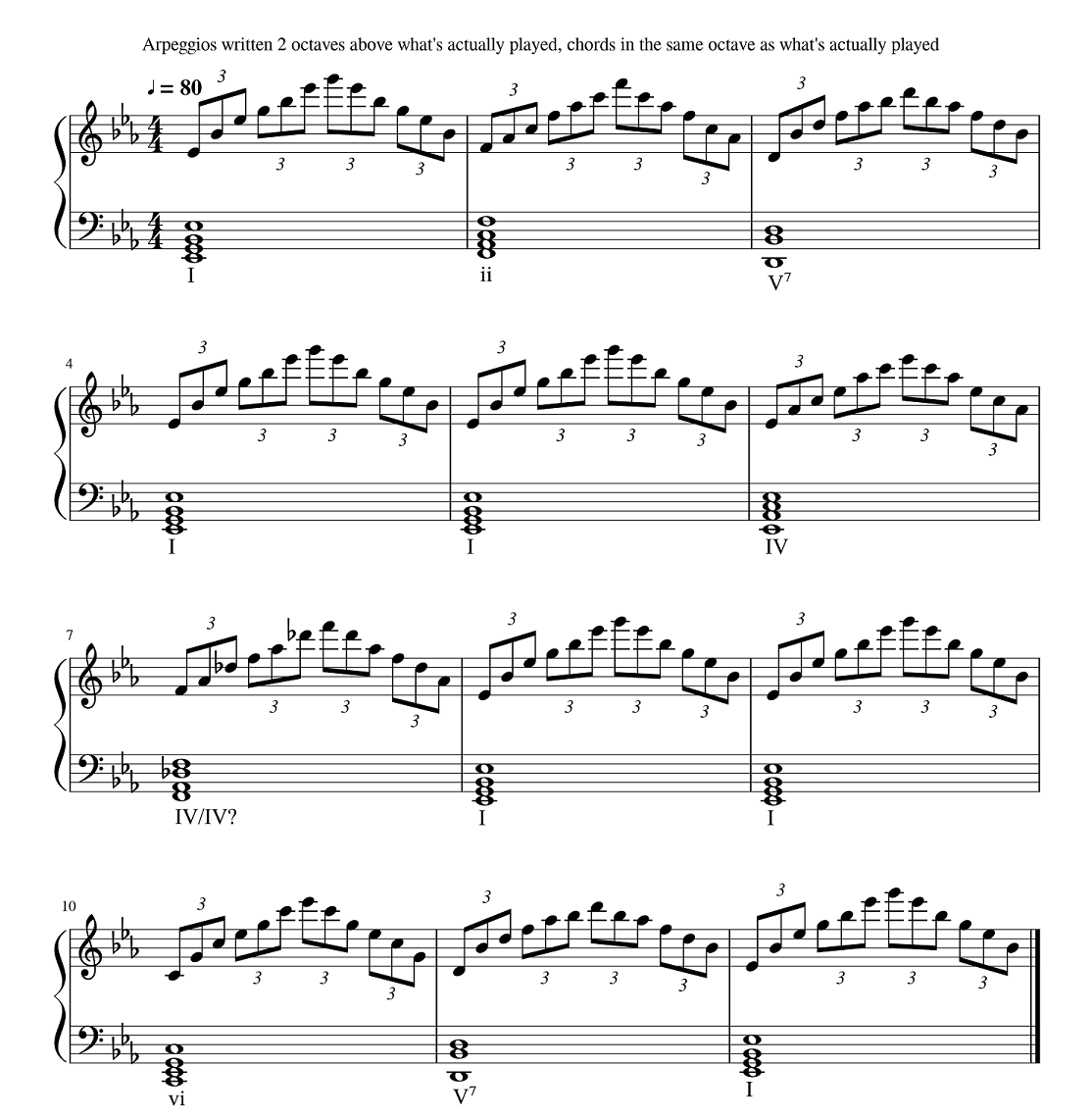 I at first thought that since the rest of the chords were in a cycle of Tonic -> Subdominant -> Dominant -> Tonic, that Db was some kind of Dominant. But the dominant of what, Gb? And how does that explain its resolution to Eb? So then I thought "Well, maybe it's prolonging the subdominant, giving me a plagal cadence" but the cycle of the rest of the chords and the fact that it fits neatly into the progression seems to contradict that. Neither Secondary Dominant, nor Secondary Subdominant seem to fit the bill. Neopolitan doesn't fit the bill either because C minor doesn't occur until the next chord cycle.

So, what is the function of this Db chord? Prolonging the Subdominant? Some kind of Deceptive resolution? A dominant of some sort? Simply being there for the sake of Chromaticism?

The ♭VII chord is a very common dominant substitute, especially in popular music. It's relatively uncommon in the 18th century, but starting around the time of Dvorak or so we start to encounter it more often. (Perhaps it's not completely unrelated that Dvorak liked incorporating popular music of the day into his compositions.)

As such, your progression is still a clear tonic–predominant–dominant–tonic, just with a chord other than V substituting for the dominant.

As for why this "works," there are a few explanations. As just one, imagine we're in G♭. We have a V (built on D♭), but it resolves deceptively to vi (built on E♭). So we can just view, your ♭VII–I as a transplanted version of the deceptive cadence that resolves to E♭.

I hear the Db chord as part of a modulation, the IV chord of Ab major. Going back two bars, to the Eb chord, that functions as a pivot chord: I in the original key of Eb and V in the modulation key of Ab. The subsequent Ab then is I, Db is IV, and Eb is now established in my ear as V. You then reestablish the key of Eb with the subsequent chord progression.

I agree with @Richard that analytically the Db can be interpreted as serving a dominant function, as indeed the bVII chord sometimes does. But if that's the effect you want, rather than a modulatory one, then for my ear, it would be better to put the Db chord in root position. That way I can more clearly hear the 7 -> 1 voice-leading. That is, the note Db more clearly functions as a replacement for the leading tone.

Ever since the Beatles ♭VII has been a frequent visitor in popular music. Sometimes it's acting as IV of IV (Get Back). But very often it just exists on its own terms. It's become an Honorary Diatonic Chord. Accept this and move on. Not everything is tonic, subdominant or dominant. Not everything is Cycle of Fifths. Insisting on forcing ♭VII into those terms is as silly as looking for parallel 5ths in guitar voicings (unless you're playing Bach).

Your intuition analyzed the chord as a IV of IV. That is actually a very good way of understanding the Db chord. Sub dominant and Dominant can be thought of as regions in tonal space. You can visualize it thus:

Eb is the centre; the tonic. Then one step to the left of the tonic you have the Sub-Dominant (Ab), then one more step to the left you have the SS (double subdominant), in this case Db. The Sub-dominant and Dominant sides of the graph can thus be extended outwards as far as you like. Seeing it this way I would caution against conceptualizing the chord as dominant; rather it is actually further into the sub-dominant region. Thus your idea of the IV of IV is very similar except in Functional Theory it would properly be named an SS (sub-dominant of sub-dominant). The notes would be same as a so-called bVII but IV of IV would be a much more reasonable analysis.

One person mentioned they hear it as a modulation and certainly the SS is out of key and can lead to modulation.

Not the answer you're looking for? Browse other questions tagged composition cadence functional-harmony or ask your own question.

2
Does a dominant seventh chord always have to function as a secondary dominant/cadence?
10
Definition of Functional Harmony
4
Why is the G major to Bb major resolution so strong?
4
How to make a plagal cadence sound convincing as an ending?
3
Genesis' bVII-V-I cadence
1
Can we understand subdominant/dominant chord functions in terms of them being tonics of other keys?
2
How is D7 functioning here? Applied chord both kind of does and doesn't fit
1
2 atypical cadences, are they half cadences?
1
Does moving from V to vii°7/ii count as a Deceptive Resolution?
3
Are the functions of substitute chords different in minor and major?