Can a 3 note triad be half diminished? 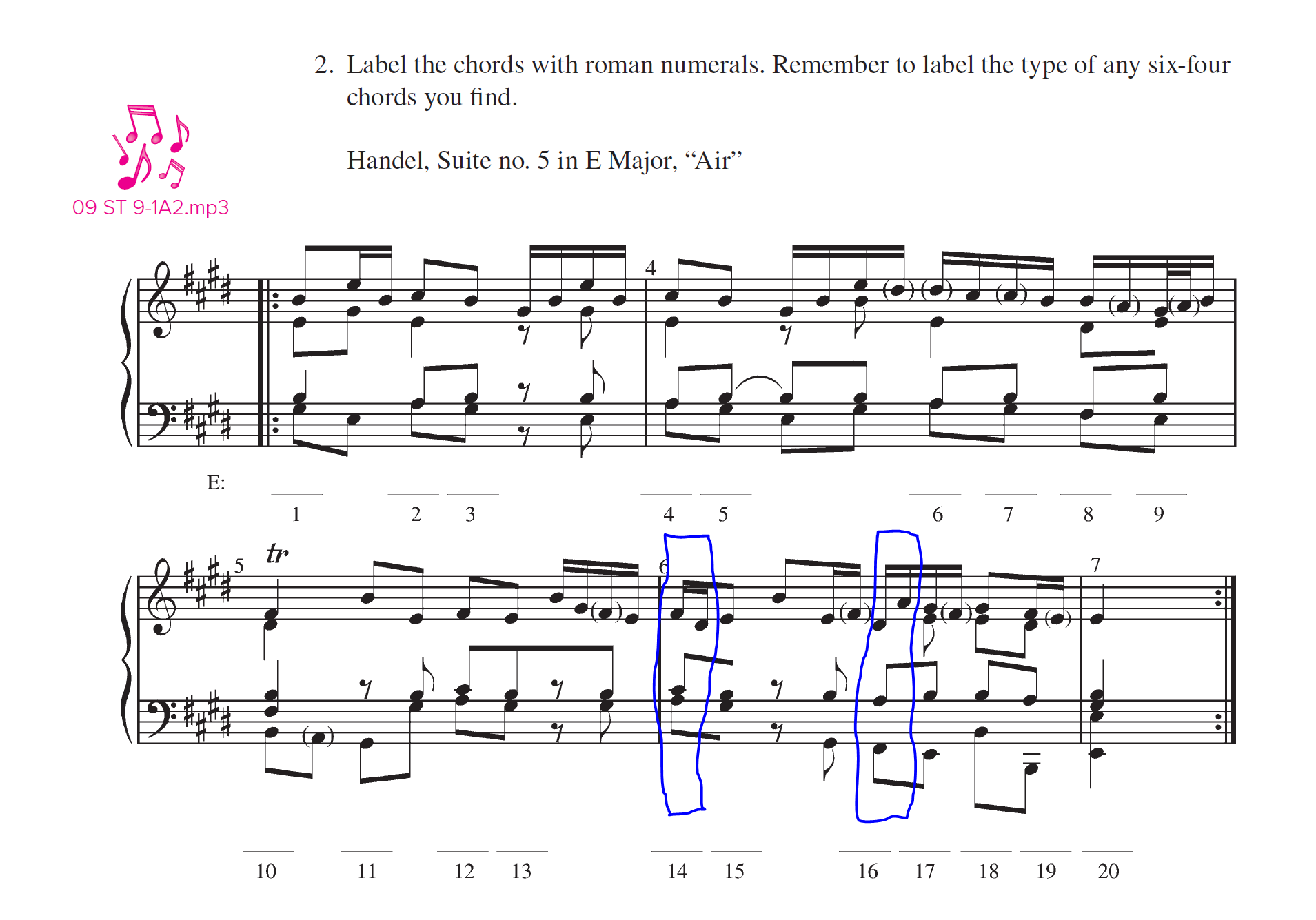 This is from the book "tonal harmony",

so can a TRIAD be half diminished?

(UPDATE) It seems there are multiple errors/typos in this book, I have spotted even more typos after further reading

Your analysis is correct, and this seems to be an error in the book, in which chord 16 in the answer key should include an open circle rather than the slashed circle.

A half-diminished chord is, by definition, a seventh chord -- thus requiring a (minor) seventh, which chord 16 lacks.

Note that the excerpt itself is a correct reduction of the original. Here is the passage in question from the Bärenreiter Urtext. 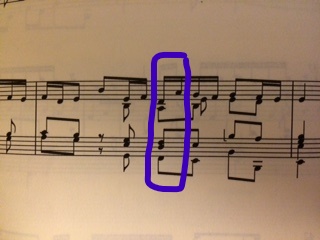 A triad can be diminished - with a m3 and a d5. A fully diminished chord will be that triad plus a dim 7,the same sounding note as M6. In key C - C, E♭, G♭ B♭♭.The last sounding like A.

So it would appear that there's a typo - or it's just incorrect.

Sometimes, it's easier to understand when it's called m7♭5, as that portrays all the relevant details.

The triads (there are only triads of 3 tones) are built by 2 minor thirds in root position. (m3dim5)

You are right, a triad ti-re-fa (here D#-F#-A) is diminished, in respect to the diminished 5th.

A diminished tetrad is built by 3 minor thirds e.g. ti-re-fa-lu or si-ti-re-fa: the vii dim7 chords of the major and minor keys.

3
How to soften half-diminished IV in a minor key
13
Chord symbols for diminished and half-diminished
1
I would like to know few things about chord progression
3
Half-diminished pentatonic scale?
5
What's going on in measures 11 - 16 of Beethoven's Sonata Appasionata?
0
How to C#dim7 & half-diminished chord
0
Monk half diminished
1
Can we understand subdominant/dominant chord functions in terms of them being tonics of other keys?