Are these double stops playable on violin?

I have written a piece with a string section. Initially I had in mind more than 1 violin but I'd like to know how hard it would be for a single player. 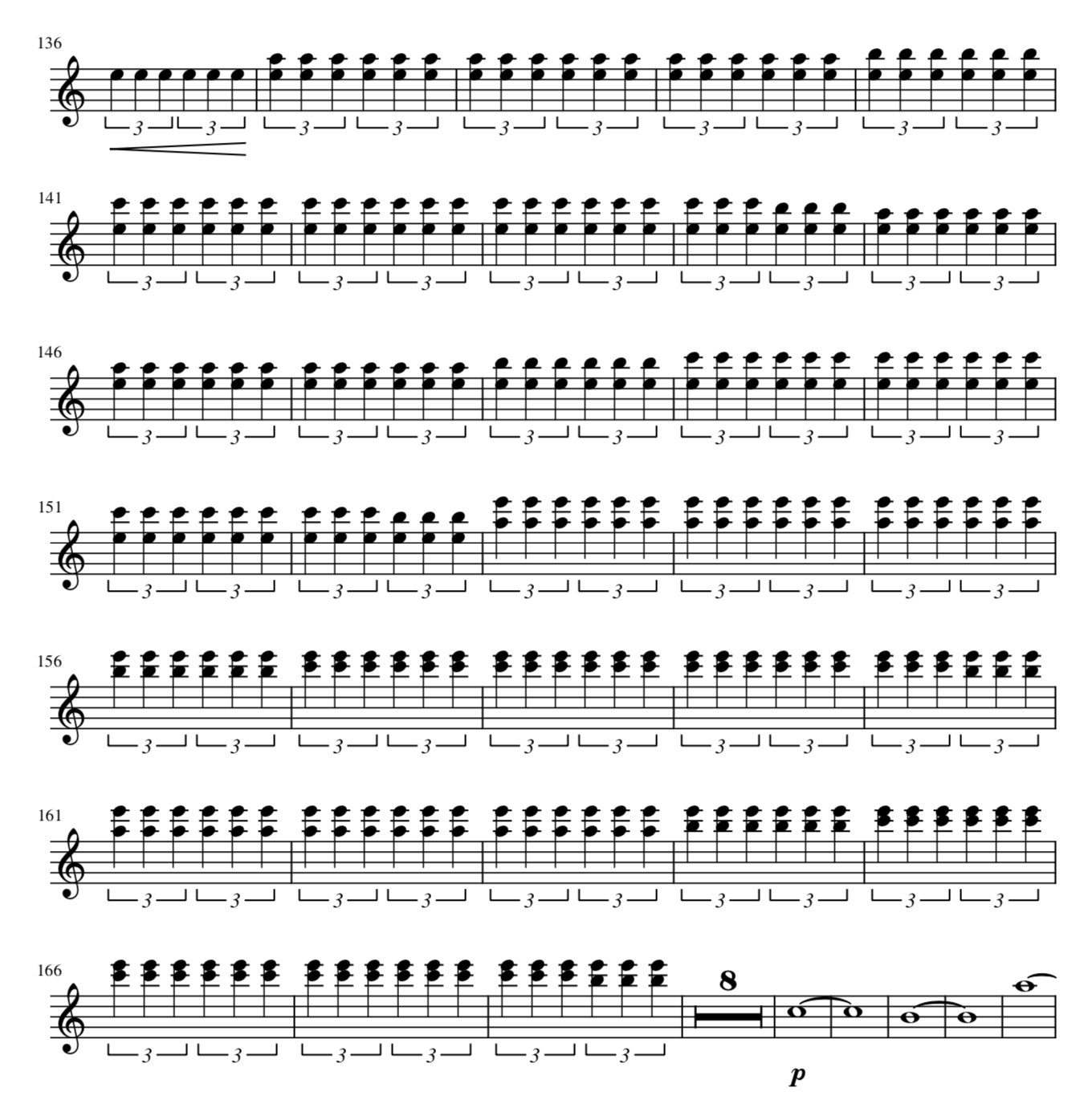 Each individual double stop is simple on its own, but the issue you have is that you transition from an interval less than a fifth, to a fifth, to an interval greater than a fifth (and back again). This requires shifting which fingers are on which strings, which will require a bit of separation. If that's okay, then this is perfectly playable.

Are these double stops playable on violin?

Very much so. There is nothing difficult in what you have written. Double stops have to be played on adjacent strings so the further apart the notes the more difficult it gets. Tenths are very difficult and the limit for most players.

Not the answer you're looking for? Browse other questions tagged violin double-stops or ask your own question.

6
How can I determine if double stops are playable?

14
What methods are there to determine when a violin string should be replaced?
9
Buying nicer violin Strings
3
Violin, cello, quietly, lessons
8
How to improve jerky bowing on the violin
2
Vibrato on violin(with double jointed fingers!)
5
Is the Violin a difficult instrument to play for a beginner?
2
Is this double stop playable on violin?
9
How can I improve my violin intonation for enharmonic notes?
1
Restarting to play violin
9
Meaning of notation in violin part