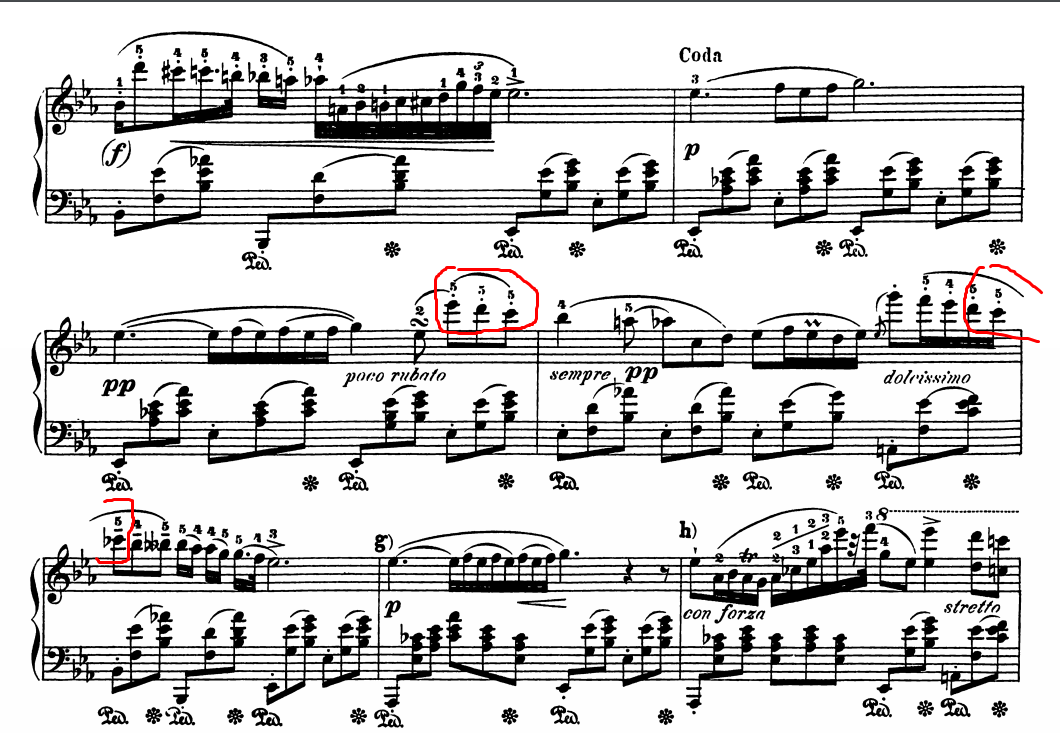 Why are three different, consecutive notes played with the same finger? Should I just "hop" from note to note, since I am holding the pedal? I normally try to play everything legato, unless stated as staccato in the score, as if I didn't have a pedal at all.

The combination of staccato and legato markings mean that the notes should be separated but not as sharply as a true staccato. Even with the pedal present, the articulation will come across. In this particular case, the pedal markings are also strategic to make the phrase clear.