The first natural sign means all E5s will be natural, so the first E5 and the second E5 will be E naturals.

But then the 8va sign comes in and the third E is actually an E6 but resides on the same bar level as the previous Es.

Is this E6 an E natural? Or E flat because technically it's in another octave?

It's still a natural. True, the notes at that part of the bar are played an octave higher, but because it's written on that top space, and a previous E was naturalised (?) in the same place, it retains its accidental.

I was wrong. The best published examples do not support my previous answer (see below).

In fact, it wouldn't even make sense if the rule were that an accidental applies to any note within the measure at the same vertical position, since a note could be on the same line or space but be a totally different letter name, if there were a clef change partway through the bar!

But neither can the rule be that an accidental applies to any note within the measure at the same pitch level.

Instead, the best rule (in piano music, at least) must be that an accidental applies to any note within the measure, as long as that note is at the same vertical position AND at the same pitch level. Anything else should have an extra accidental. 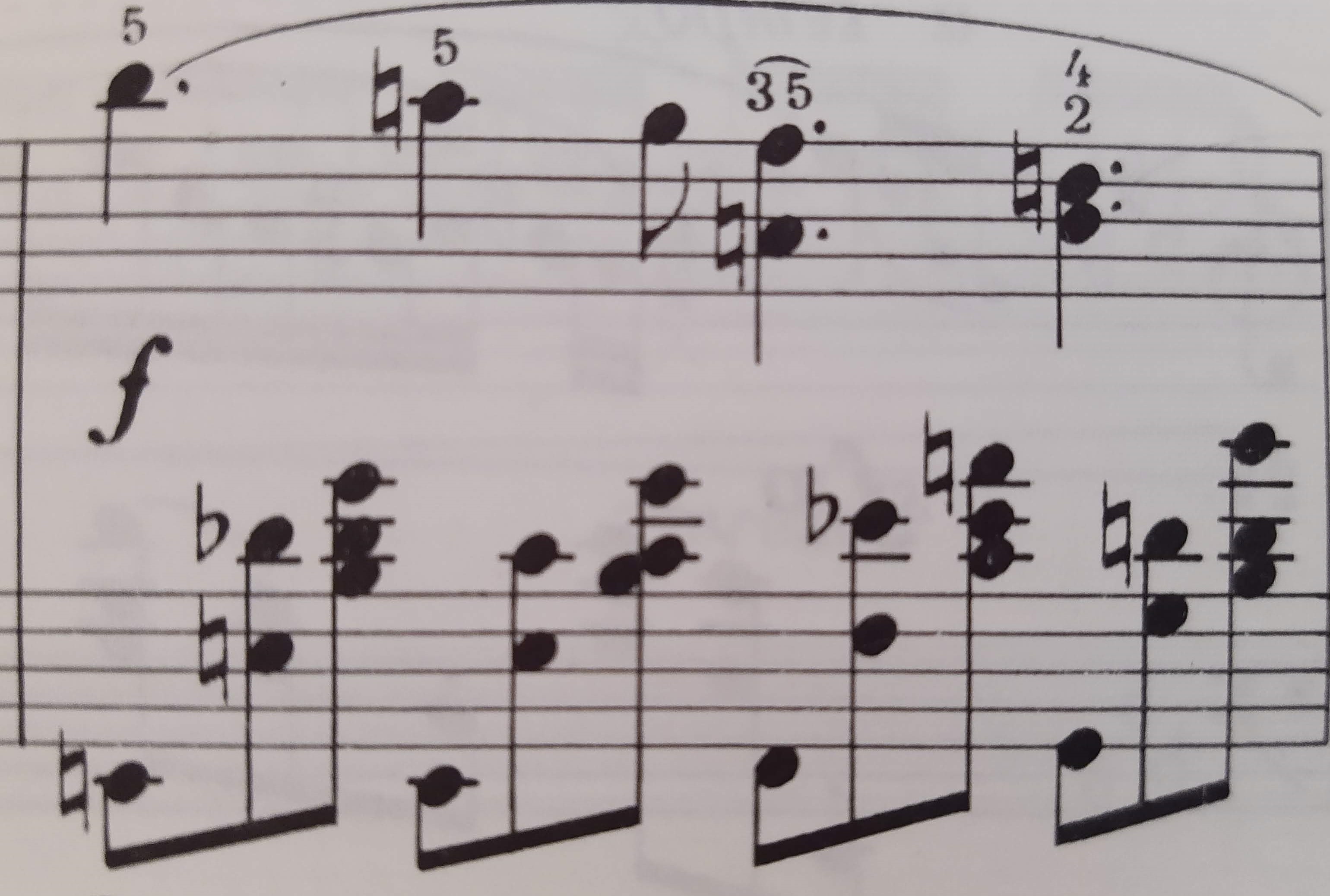 Here we see that the A♮ on beat 3 does not apply to the exact same pitch level two eighths later in the left hand. The second A gets a new accidental.

(This line is in the treble clef, with five flats in the key signature.)

Similarly, the E♮ wouldn't apply to the E that comes later at the same pitch level. If that second E were supposed to be natural, a natural would be necessary. But we see that despite E♭ being in the key signature, a flat sign is still used here. Ambiguity must be avoided!

In conclusion, the composer/editor of the example in the original post has done wrong by neglecting the natural sign. It is ambiguous, and leaves it up to the performer to decide the best answer. I often have to do this and it is frustrating to my perfectionism. In fact, it's the reason that I'm reading and writing about this topic today.

An accidental in the Music/Measure only affects a note written on that line or in that space within that measure.

This is clearly referring to vertical position on the staff, not to pitch. So that second E that you've marked is natural because it is written on the same space.

Based on this understanding of accidental rules, which I find more intuitive for sight-reading, your opening statement is inaccurate: "The first natural sign means all E5s will be natural." In fact, if another E5 in that measure were written on a different line or space (because of a different clef or the use of an 8va marking) it would require another natural.

Many people on the internet feel differently. But this is supported not only by the website I've referenced and the increased intuitiveness of this method, but also by real published examples like the one you've shared. So thank you!

Another real published example can be found here: Do accidentals carry through 8va?

Flats and sharps in key signatures always apply to all octaves.

3
Do accidentals carry through 8va?
37
Does an accidental apply to all octaves?
4
How to identify all sharp notes in sheet
1
If a note is raised in a measure, does it mean the other notes of the same pitch are also raised?

14
Are accidentals in the key signature and measure additive?
0
So I *need* the music but I don't actually read it - how bad is it?
2
does a first time bar always need a repeat?
3
Is it customary to put a natural symbol on notes if the same note in a different octave is sharp?
6
What is the correct notation for a repeat section with 2 different beginnings?
2
Note sounds off - Beginning-Intermediate Piano player
14
What do these symbols mean?
2
Scope of natural accidental inside a bar
4
Chopin notation question / what notes do I play?