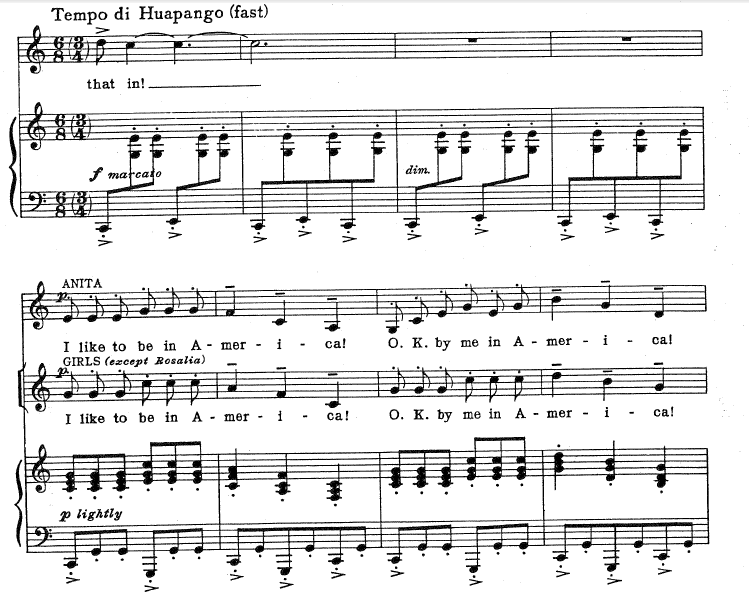 14
Just how specific is the term "hemiola"?
5
What is the name of this rhythm? (embedded 4:3 polyrhythm)
5
Is that a hemiola or what?
4
How can I explain a hemiola to someone who knows nothing about music?

11
What's this rhythm called?
5
Is there a name for the dotted eighth - sixteenth rhythm pattern?
2
How should I distinguish between syncopation or un-metrical rhythm?
2
Identify this Latin rhythm
3
Do we have any better/richer framework for understanding rhythm and timbre?
3
Questions on note grouping and beaming for 3+3+2 rhythm
1
Name for this common rhythm in Latin music?
26
Is there a name for this famous “memeish” rhythm?
5
What is the name of this rhythm? (embedded 4:3 polyrhythm)