What's the most useful way to think about a song that progresses from C to D and back again?

I am thinking of a song that goes back and forth between a C major chord and a D major chord. It resolves to C. Does it make sense to still think of it as movement between tonic and supertonic, or is there a more useful way to think about this chord 'progression'?

If the song resolves to C, it suggests it is in the key of C major.

Then there are several possibilities. One is that the song bases on C lydian scale (c d e f# g a b). In this case D is simply a diatonic chord built on the second step, and it emphasizes the characteristic tone of raised fourth of the scale, that is f#.

If the song however doesn't base on lydian scale (e.g. uses note F over chord C, as a passing tone), then D is out of key, so it is a short modulation or modal interchange (D is borrowed from the lydian mode).

If this is a straightforward C chord = C major scale, D chord = D major scale I suppose we COULD think of it as a repeated series of modulations, though I wouldn't see this as being particularly useful.

ADDITION: You seen to have confirmed this hypothesis in your comment. So C Lydian it is!

It's quite common to do this sort of thing the other way round - based in C major, alternating to ♭VII (B♭). There's not much to say about that either, except that it's an adjacent chord. Here's a classic example (albeit in F, and with a pedal tonic bass note). 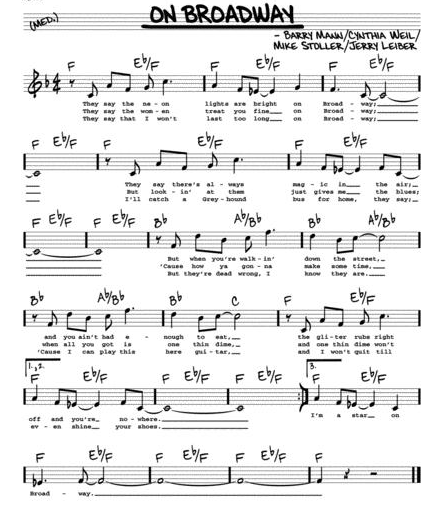 3
How does one analyze a song that moves primarily between two non-diatonic chords?

5
"I-vi" in Major or "III-i" in Minor?
2
Is there a name for this kind of prolonged tension?
0
Interpretation of this Chord Progression
6
How to tell when chords are separate entities and not part of one prevailing chord?
1
Why does this harmony work?
1
Chord progression leading using B lydian (and others)
0
Relative minor key change in chord progression
4
Chromatic 7th chords going upwards in Beethoven
5
How to analyze mm. 5-8 in the first movement of Beethoven Piano Sonata No. 8
0
Secondary dominant of a minor tonic?