I am looking at Bach's French Suite #3, BWV 814, Allemande, and the ornamentation typesetting is confusing me.

I am familiar with mordant vs. trill, and the standard description of ornaments for Bach. Here is what is confusing me:

Here is a picture. Note the small vs. large ornamentation sizing. The "ghost" note appears above or below, both for trills and mordants. 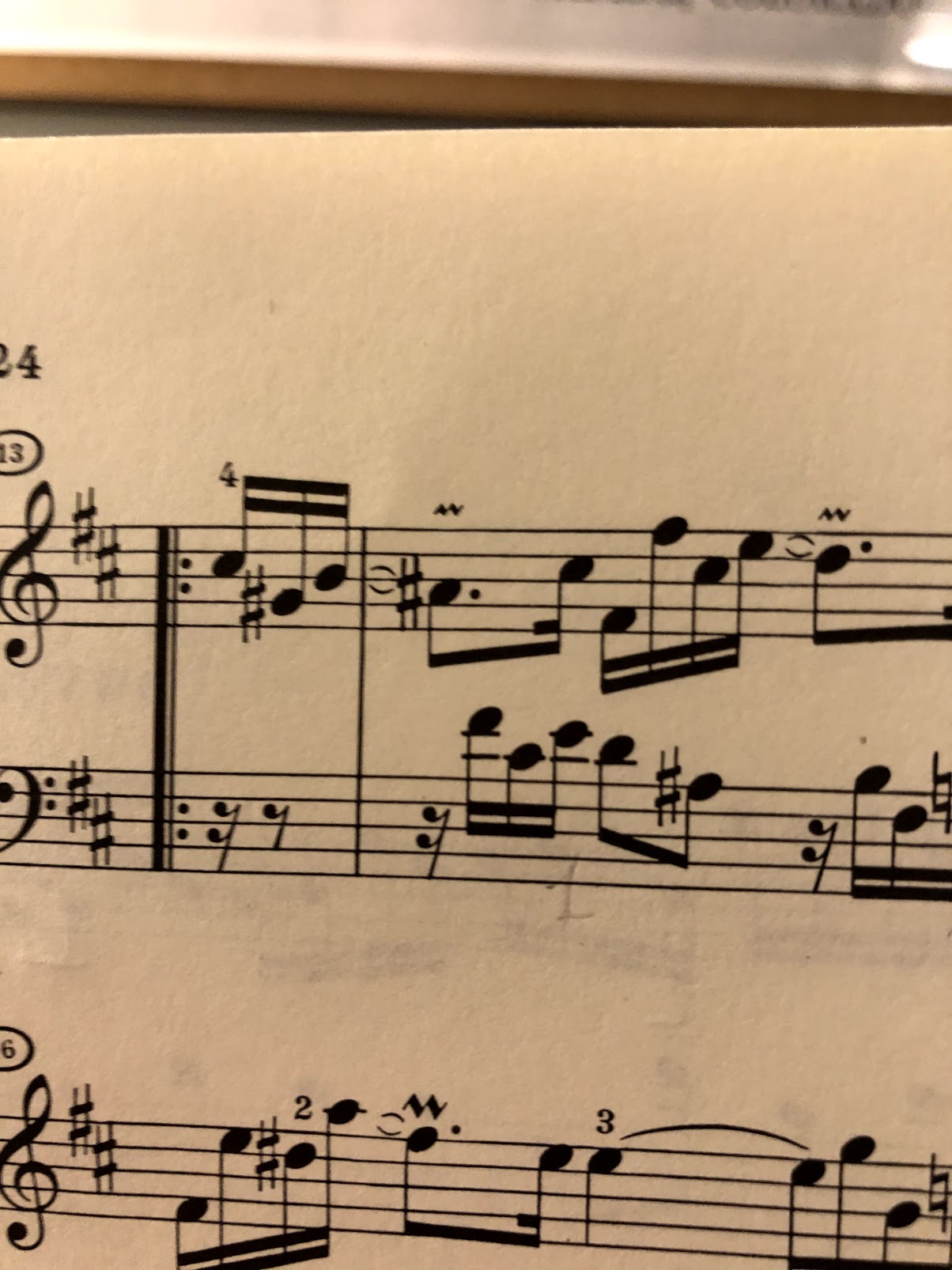 The smaller ornaments indicate an editorial addition. These additions are typically based on alternative sources or common practice, but which cannot be conclusively determined by the source material.

These are a variant marking for an appoggiatura from above (see #10 in the image below).

This is clarified further by the website BachMusicology.com, which discusses ornamentation and contains a similar table.

Schulenberg states that “J.S. Bach’s table for W.F. Bach employs a sign for the Accent (appoggiatura) shaped like a half-circle or small letter ‘c’, similar to that used by d’Anglebert and Rameau for the port de voix.. But Bach’s sign for the mordent resembles that of François Couperin’s pincé, and his table shows several signs that are absent from French sources.”

An extensive article on pre-Bach ornamentation and notation can be found here.

Henle editions would typically have an explanation in the notes either at the beginning or the end of the book. If you haven't already read those sections, they offer a wealth of information.

Not the answer you're looking for? Browse other questions tagged j-s-bach ornaments or ask your own question.