Baroque ornamentation is not consistent across editions of the same piece

Here are two versions of the Quodlibet from Bach's Goldberg Variations. As you can see in the attachments, the ornaments and the recommendations as to how to play them are exactly opposite. One shows playing the trill (or shake) starting on the note above, while the other shows starting from below.

Why are both correct?

If I have a piece that does not show the annotation, how would I know which way to play the ornament? 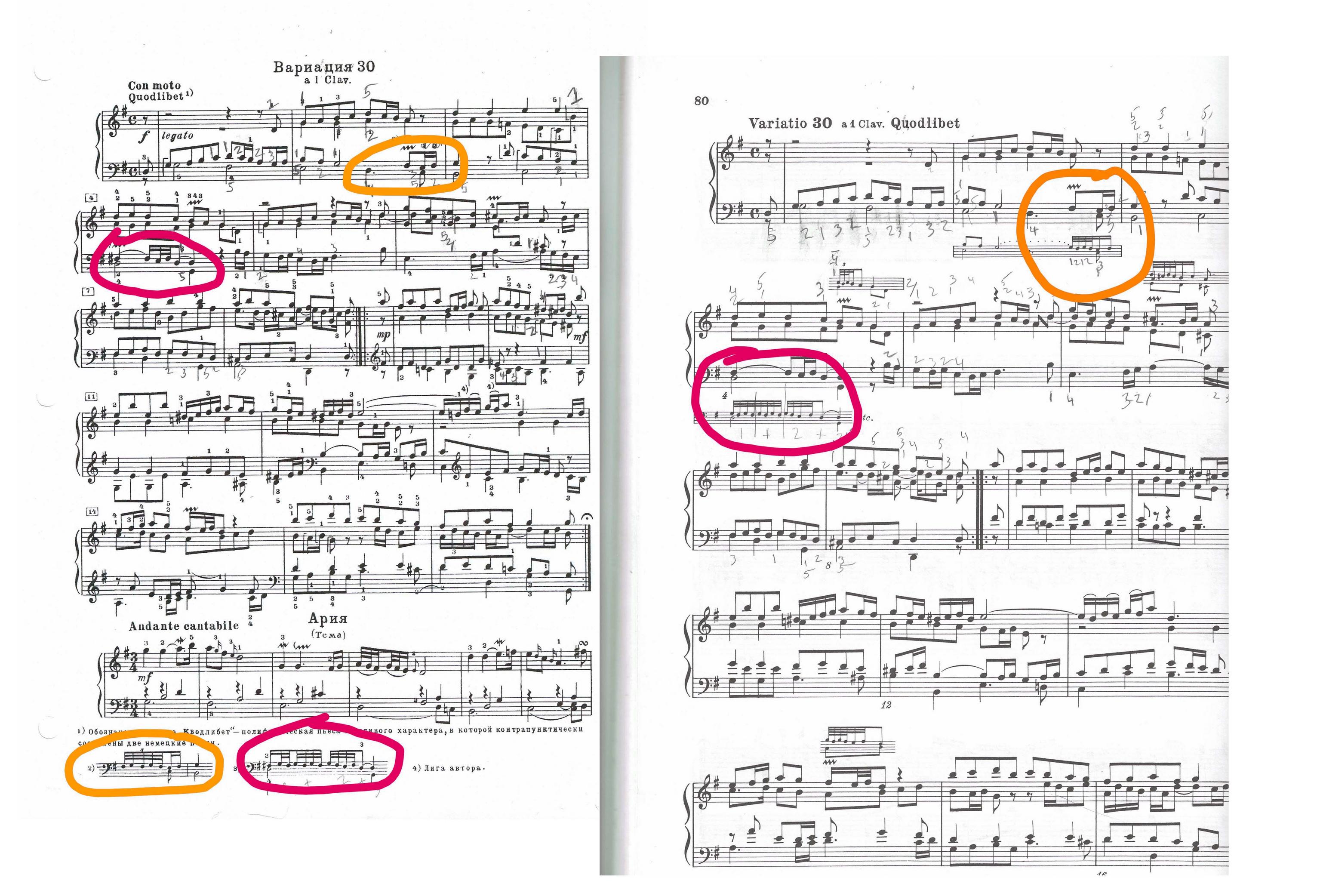 Why are both correct?

In general, in everything, when someone tells you something, it pays to consider who is telling you that thing and why. Does the person have an agenda that might influence what they're saying or how they say it? What are the person's beliefs, and do you agree with those beliefs?

The same is true of music editors. If the edition include a section of critical notes explaining the editor's choices, read it. Perhaps the editor includes a discussion of this very question. Consider when the edition was prepared and when the editor was educated: what was the prevalent understanding of baroque ornamentation at the time? Does today's practice agree with it?

In particular, the practice of beginning a trill on the upper note fell out of fashion for a couple of centuries, so I suspect (also from the engraving) that the Russian edition is rather older and predates the revival of the fashion for using upper-note trills when performing music from the 17th and 18th centuries. The difference might also be geographical rather than temporal. That is, the editions could be roughly the same age but reflect a difference in opinion between Russia and Western Europe about the best way to play baroque music in general or Bach's keyboard music in particular.

Another possibility is that the two editions represent different schools of thought that have coexisted (and indeed still coexist) throughout the world. You can certainly find recordings of this piece with both forms of trill on the internet today. Do your research and make your choice.

Often, Baroque composers left out ornaments so these may be the choice made by each editor. In addition, ornamental notation wasn't standard so different editors may interpret an ornament differently.

In addition, Baroque key signatures for minor keys were not consistent. Often one flat was left out or even one sharp.

To collect some facts:

Not the answer you're looking for? Browse other questions tagged baroque-period ornaments editions or ask your own question.

8
Why is the key signature not the same as the listed key?