How does one play a longer note interrupted by the same note in another voice? [duplicate]

Ask Question
Asked 10 months ago
Active 10 months ago
Viewed 126 times
4
This question already has answers here:
How does one maintain voice integrity when longer and shorter notes of the same pitch occur in two voices (3 answers)
(Piano) How should I play this harmonic unison (5 answers)
Closed 11 months ago.

I found this note and I couldn't figure it out. How can I play D flat 3 beats when I got in the last beat another D flat? The last one interrupt the first one that why I cant play the first D flat All the three beats. If you have answer please let me know 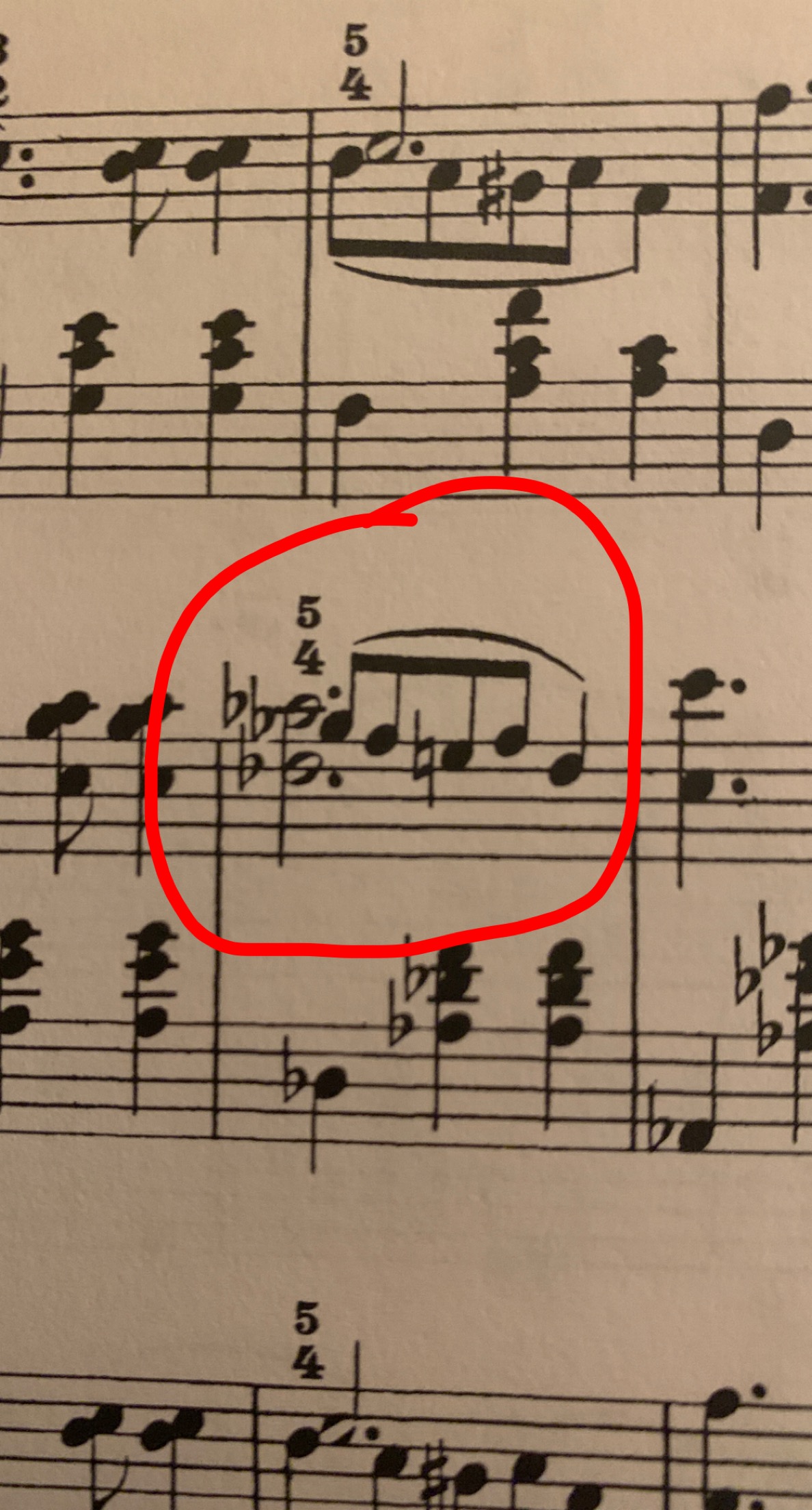 Those are intended as two separated voices, and it's common for keyboard instruments (but not only) to have to play "again" a note that is theoretically still playing in another, and that's also for historical reasons: it was common to have a keyboard instrument with more than one keyboard.

Consider this excerpt from the second Praeludium of the first Well-Tempered Clavier book (note the C on the top staff): 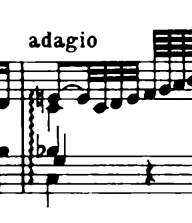 That's to be intended more as musical coherence (that voice should play for the whole bar), than "key consistency".
Also, writing your example in a "correct" way would have made the score more cluttered, without any real benefit.

So, just play it again after releasing it as late as possible.

17
How to play same note legato?
3
How to efficiently play two consecutive notes on the same fret?
2
Triplets against 16th notes on piano
38
It is ok to correct wrong notes when playing piano?
6
How to play rapid 32nd notes
0
Why does thinking in terms of eighth note beats help me to play at a Presto tempo?
1
I play piano melody on the guitar. This means one string. How can I add another note so that I can at least play two or three strings
5
How Do I Play and Understand the Note Structure in Jimbo's Lullaby, Debussy (Bar 9 Piano)