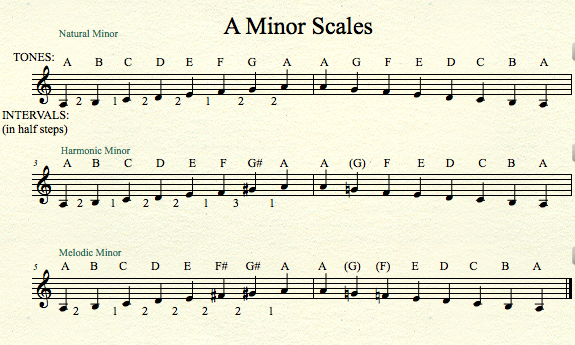 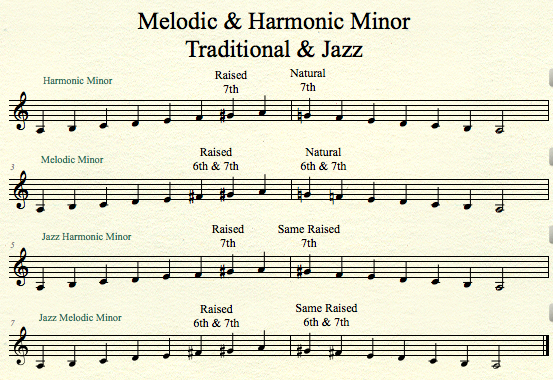 31
Are doubly augmented and doubly diminished intervals practical?
5
What are the chords in the harmonic and melodic minor scales?
1
Triads derived from the different types of minor scales