Can someone tell me what this is? 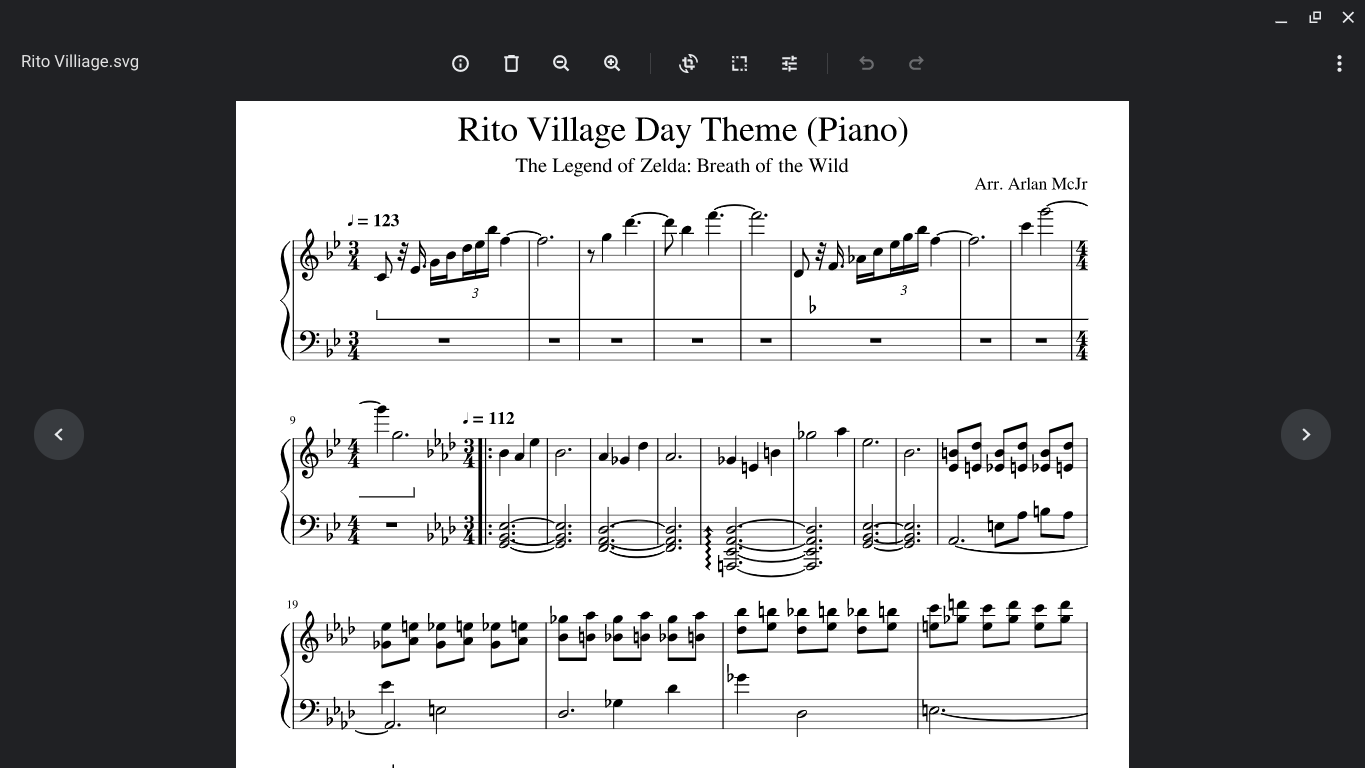 Assuming the source is the following:

There are a couple of notes that are not there: the first Eb, and the first F in the sixth bar.

In both cases, those two notes should be played as the sixth thirtysecond of the first beat (the dot for the first E is partially hidden), just after the first 32nd of the second eight; but, even ignoring the fact that those two notes don't seem to exist (at least in the version I believe as the source material), such writing is completely pointless, especially if we consider that that whole first part has a pretty free tempo.

A possible writing could be using a fioritura, almost like an arpeggio:

The line you see at the bottom is the sustain pedal.

Be aware that this kind of transcriptions are often done taken original MIDI (or similar digital notation system) put into a notation software by people with little experience in notation. In fact, you can clearly see that lone flat in the sixth bar, which should be on the left of the first D, along with other harmonic errors or discrepancies.

I think this saying applies equally as well to clothing as to sheet music. The title of this question is, “Can someone tell me what this is?” And to that question, I can confidently answer, “Pretty poorly written.” *

To support my claim, I submit the comments from the arranger who is named in that picture:

Currently, the parts are a bit sloppy, and I will soon make it into a playable piece, but remember that I primarily made it for listening.

This being noted, it’s certainly possible to learn/struggle to read this, but if you actually intend to play this or seriously read this, you will be doing yourself no favors at all. For one thing, it is poorly written. Example: notating an alternating pattern of semitones by writing the same note just with constantly changing accidentals is far more confusing than writing two notes. Computers don’t care, but people who need to read (using their eyes) do. Take the 18th measure for instance.

The notation on the left obscures some helpful visual cues. Comparing it with what is heard and rightly notated on the right, you can observe the following:

This is really just scratching the surface and finding some blatantly obvious shortcomings.

For another thing, as far as I can tell, it actually isn’t even correct. There are other piano versions on MuseScore that have their own issues but are far less problematic in most cases.

Much of this piece is beset by terribly confusing and misleading notation and therefore should be suspect when attempting to decipher it. As a rule of thumb (your stitch in musical time), don’t try to read/learn from this. Do familiarize yourself with some rules of good notation to better judge whether some sheet music is worth looking at.

The note values in the first measure are:

The line below the notes is a sustain pedal marking.

As it is written the 2nd must be a dotted 16th note succeeding an 8th note and a 32nd rest.

You can also chose a value pf a 16th - but the rest after the 1st note should be a 16th, then everything will fit well, if played rubato.

The line below probably means 8va up or could mean pedal, but the should be a break between the phrases.

I think the solution proposed by musicamante is better than all these transcriptions we find in google.

Not the answer you're looking for? Browse other questions tagged piano notation rhythm or ask your own question.

7
What is this cross staff tied/slurred note supposed to be?
0
How do I write notation for multiple voices?
16
What does a straight line followed by a sharp point mean in a piano score when under notes?
8
Triplets don't seem to add up
3
Confusing rhythms/tuplets in Le Sacre du Printemps?
4
How to count a note which has 6 on above it?
4
How to interpret this two voice timing? It looks like there are only three notes in 4/4 measure
3
How to play this rhythm?
28
How do I know when the next note starts in sheet music?