Why would an arranger change a major G6 chord to a major C chord in second inversion?

I am studying Cold Play's "Don't Panic", and in the piano arrangement, the arranger has changed a major6 chord to an inverted chord with the same bass. Here is the score 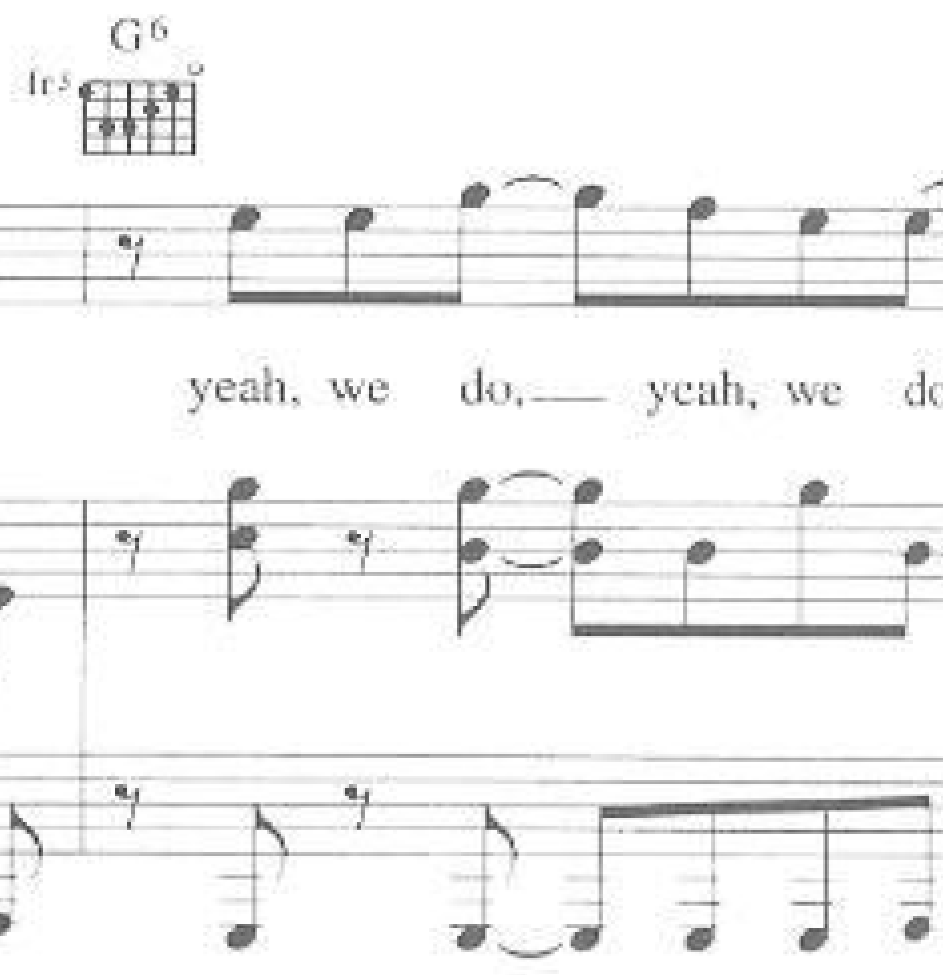 In the original recording of the song the chord is a G6 chord played on a guitar (about 0:50), so why would the arranger put that C there for the piano arrangement on that particular note? The arranger could have kept that B throughout the whole bar yet he/she decided to use C and change it halfway through the bar. Why?

If I follow your question's concern, I think you are expecting the chords symbols to be...

...because of the C in middle staff, first beat.

But the chord symbols are there to show what a guitarist should play rather than some kind non chord tone label or analysis.

The chord in this section is G6 and their is a non-chord tone C resolving to a B.

Another way to think about this situation is a very old idea from figured bass harmony. A chord in second in version like C/G is a harmonic idea, basically dealing with chord roots. But figured bass looked at it as a double appoggiatura over a G bass, it look at it as a contrapuntal thing, it would be called a "chord of the sixth", but the G bass was the fundamental thing rather than a theoretical root of C.

From the figured bass, contrapuntal perspective the C is an embellishment to resolve, not really a proper chord tone.

If you go with the modern, harmonic, chord root perspective you should be identifying 6/4 chords in the four categories: cadential, passing, pedal, or arpeggiated. The example doesn't include before/after one chord so we can't really explore it this way.

This seem like a lot of theory to throw around. I think the simple idea is don't casually identify 6/4 chords. First suspect them as non-chord tone, contrapuntal elements, unless you can fit them clearly into one of the four harmonic categories.

As far as I can see, the arranger has written the following:

I don't recall any rule that states that if a guitarist plays a G6 chord, then a pianist absolutely must not play a C note, even for a fraction of a second.

Chord symbols are not a harmonic analysis: What is the relation of guitar chords to actual notes in the measure?

It would be unrealistic to demand the C note to be reflected in the accompaniment chord symbols. It is perfectly fine to have a backing band play a chord - however they feel appropriate - and write other notes for other instruments. For example, for harmonizing a melody with a fixed sixth or third.

Edit. From the OP's comment I see that the real question is: why wasn't the arranger faithful to the original recording, which only has a guitar in that part, and the guitar does not play a C note. Well, who knows why that is, but it's an arranger's job and even duty to make some kind of a creative contribution. Without further information I have to assume that the arranger liked the sound of the added C note, and thought that it felt appropriate to have a piano play it at that point.

Edit2. After listening to the recording posted by Laurence, on the first "yeah" word, the lead guitar and the melody together play a distinct C chord, and the bass plays a G. The acoustic guitar in the background may or may not play a C on the first "yeah", it sounds like muted notes to me. The G or G6 chord, with a B note, is played only on the "do" word. The transcription or arrangement is OK, so your claim that it's not faithful to the recording must be based on a different version of the song, or something.

Listen to the track. This phrase occurs at 0'50". I'm sure I hear two different chords. Which means the piano part is correct. The chord symbol is wrong. Or, if you want to be polite, an over-simplification.

Now, what the actual intention was is another matter! When that section returns near the end of the song the guitar plays something a bit different. Maybe deep artistic intention, maybe just sloppiness.

Not the answer you're looking for? Browse other questions tagged sheet-music arranging or ask your own question.

5
What is the relation of guitar chords to actual notes in the measure?

7
Strategies for choosing chords for an arrangement
12
Do some measures get no numbers, in an opera score?
3
How to be sure vocals are transcribed into the right octave?
3
Why would a composer arrange chords such that hands cross on piano
0
Converting midi composition into orcherstral arrangement
2
How to represent the staccato in the piano score?
13
How to transcribe an arpeggiated 4-note chord to be playable on a violin?