Why do most lead sheets have no rest notation? [closed]

Ask Question
Asked 7 months ago
Active 7 months ago
Viewed 107 times
1
Closed. This question needs details or clarity. It is not currently accepting answers.

All of the Mel Bay books, My Gene Autry songbook, and I'm sure many others do not indicate rests for the entire song. At the end of a four bar lyrical line they just place a whole note when it is obviously a half note with a half-note rest. Should I write my lead sheets in a similar fashion? Does this make it easier to read the notation?

This is a perfect example, "saddle" should be a half note at best but they extend it two bars!

Another example of many many examples. "Texas" is never held out as "-as" for 6 beats, that would sound foolish. 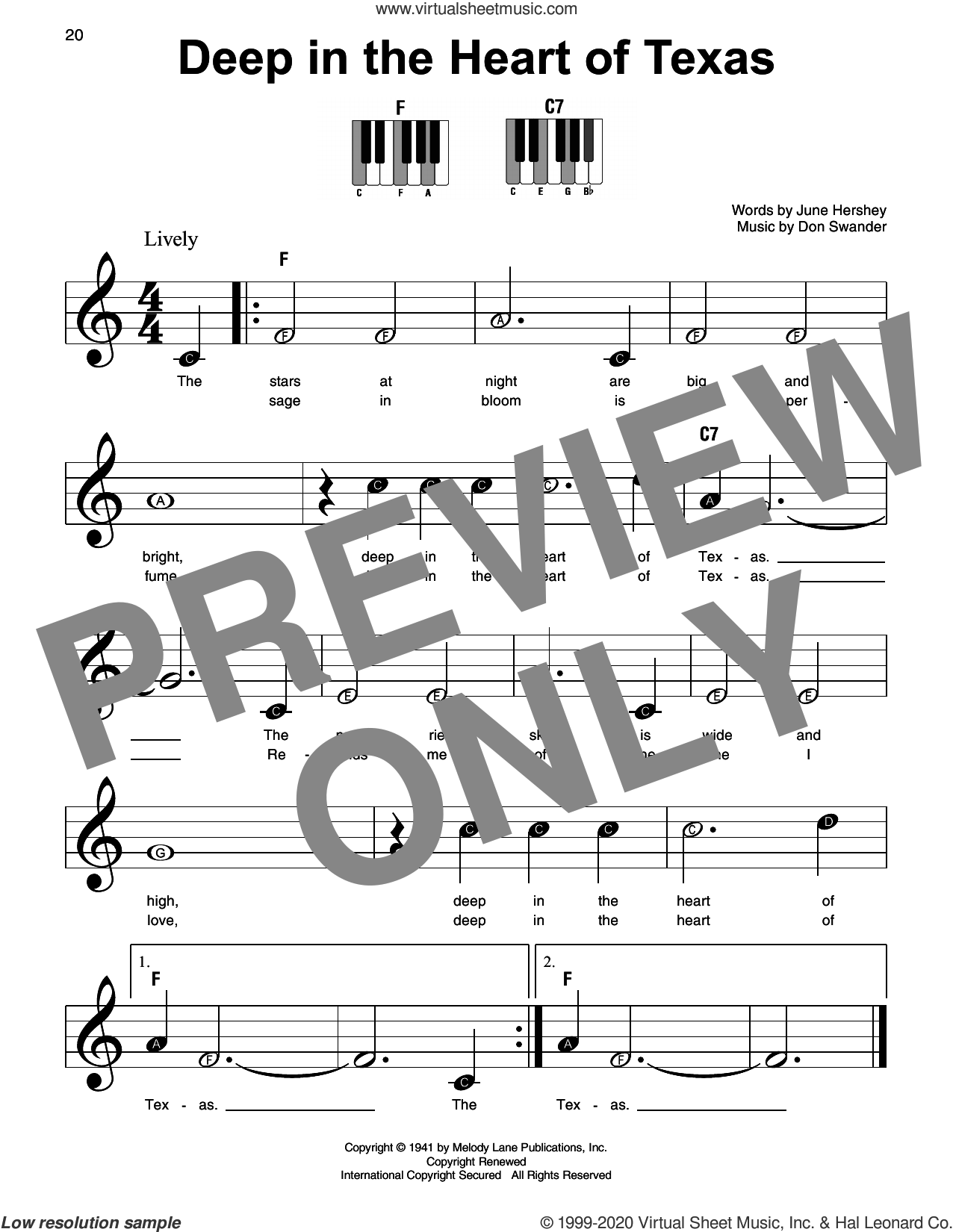 "oh" and "bayou' are not held for 4.5 beats either. that would sound ridiculous! 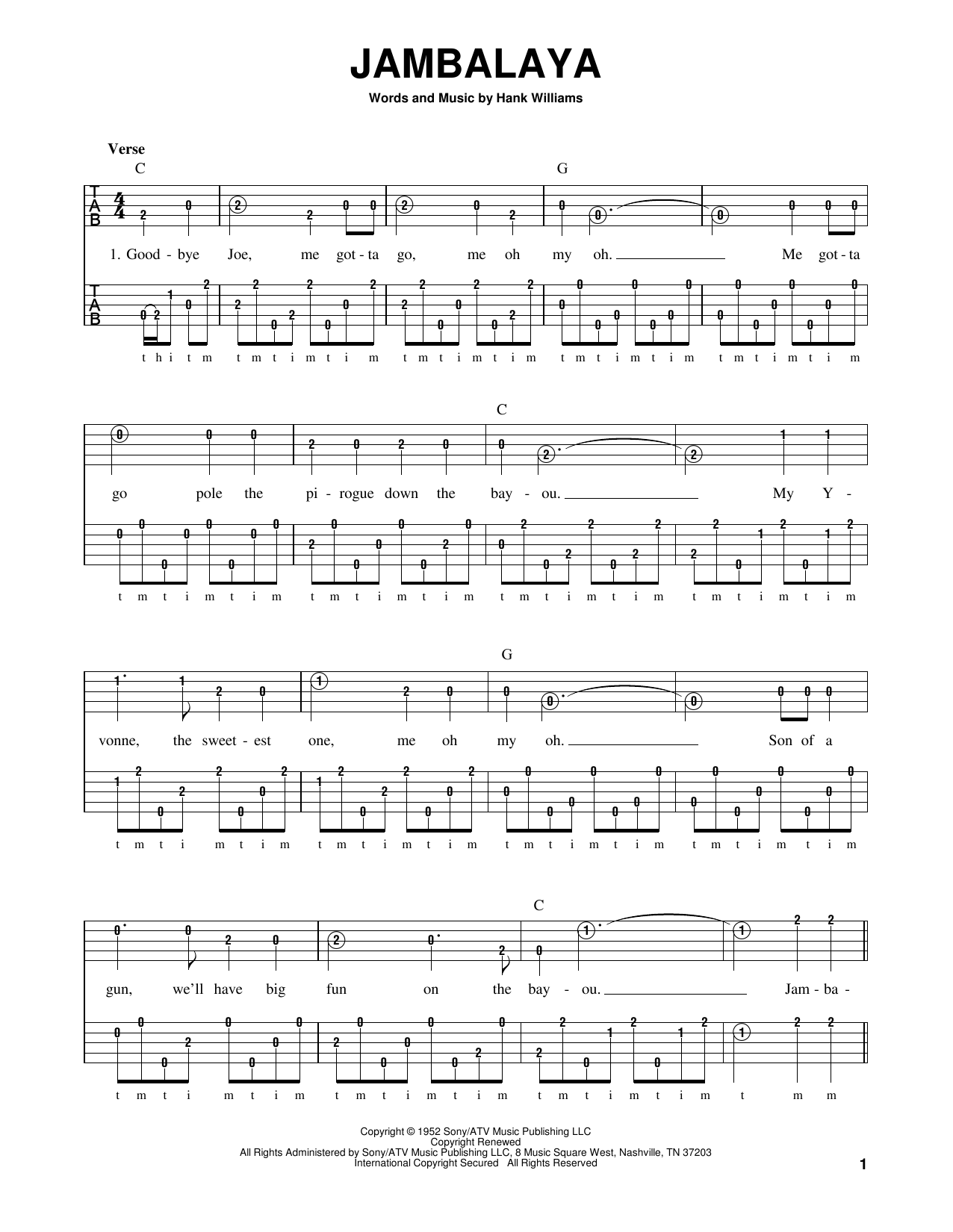 notation lead-sheets
Share
Improve this question
edited May 3 at 18:30
Pabble Goobs
asked May 3 at 17:46

It's important to avoid confusion between an original score and the common performance.

First of all, the parts you provided are most certainly taken from original written material of the author (or copyist), they are not based on performances.

When you say something like "it is obviously a half note with a half-note rest" you are basing that assumption on renditions of those pieces. The fact that those renditions are the most famous/common is ininfluential.

A performance doesn't always strictly follow the score, and for music that has also been covered by many musicians, it's common to take inspiration from those who came first and made that piece famous. That happens even for classical music, for which sometimes tradition deviates from the actual written part.

For instance, there are pieces of classical music that contain parts for wind instruments that have very long phrases without rests, but some rests will always exist as they are required for breathing.
Many piano parts contain notes that obviously cannot be sustained for that long due to the nature of pianos. Nevertheless, it's important to the composer to write those notes as long as they are intended from a composition perspective, even if they do know that those notes will never last that long.

The point is the intention a written score has to portray to the performer, then it's up to the performer to base their interpretation on it and eventually decide to make that note shorter (or longer!).

Writing a shorter would mean that that note "must" be intended shorter and that the phrase is temporarily interrupted by an actual rest (which might change its intention, and then its rendition).

I'm not sure why you ask the question.

The third example of guitar tab I won't bother with, sources like that I would never rely on for good notation. Tab is notorious for not indicating rhythm either because of poor writing by the transcriber or limitations in the software.

But, between the lines, I'm sort of sensing the question may be more about where are the rests for the singer to take a breath?

A breath mark is a common way to indicate were a singer should breath without cluttering up the score with literal rests...

...the comma symbol is the breath mark.

The Mel Bay scores and other sources probably just take for granted you will breath at, or not even hold for the full notated duration until, the end of lines.

You could add your own commas. Obviously try to put the breaks in at the ends of musical/lyrically sensible phrases.

If the question is more about how long some singers hold notes in recordings, that's really a matter of performance interpretation. Popular songs like this are often interpreted pretty liberally. Also, some songs may have been recorded before there was a published score. That bring into question what the authoritative record of the music really is. I think you can approach these songbooks with some flexibility rather than treating them like urtext.

Not the answer you're looking for? Browse other questions tagged notation lead-sheets or ask your own question.

15
Lead sheets / fake sheets without score
5
Why is this stripe (or N) used to display a crotchet rest?
6
Creating lead sheets using MuseScore
8
Does music have a relative interval notation?
10
Most complex "block" of sheet music notation
4
What is the most used standard for notation in Indian classical music?
0
Making a lead sheet to practise transcription - have a few queries
0
Tie instead of a Rest in Keyboard Staff notation
1
How would I go about playing lead sheets?