From what I can tell when looking up images of Bach's manuscripts, he often didn't sign them. Is there any specific reason for this? 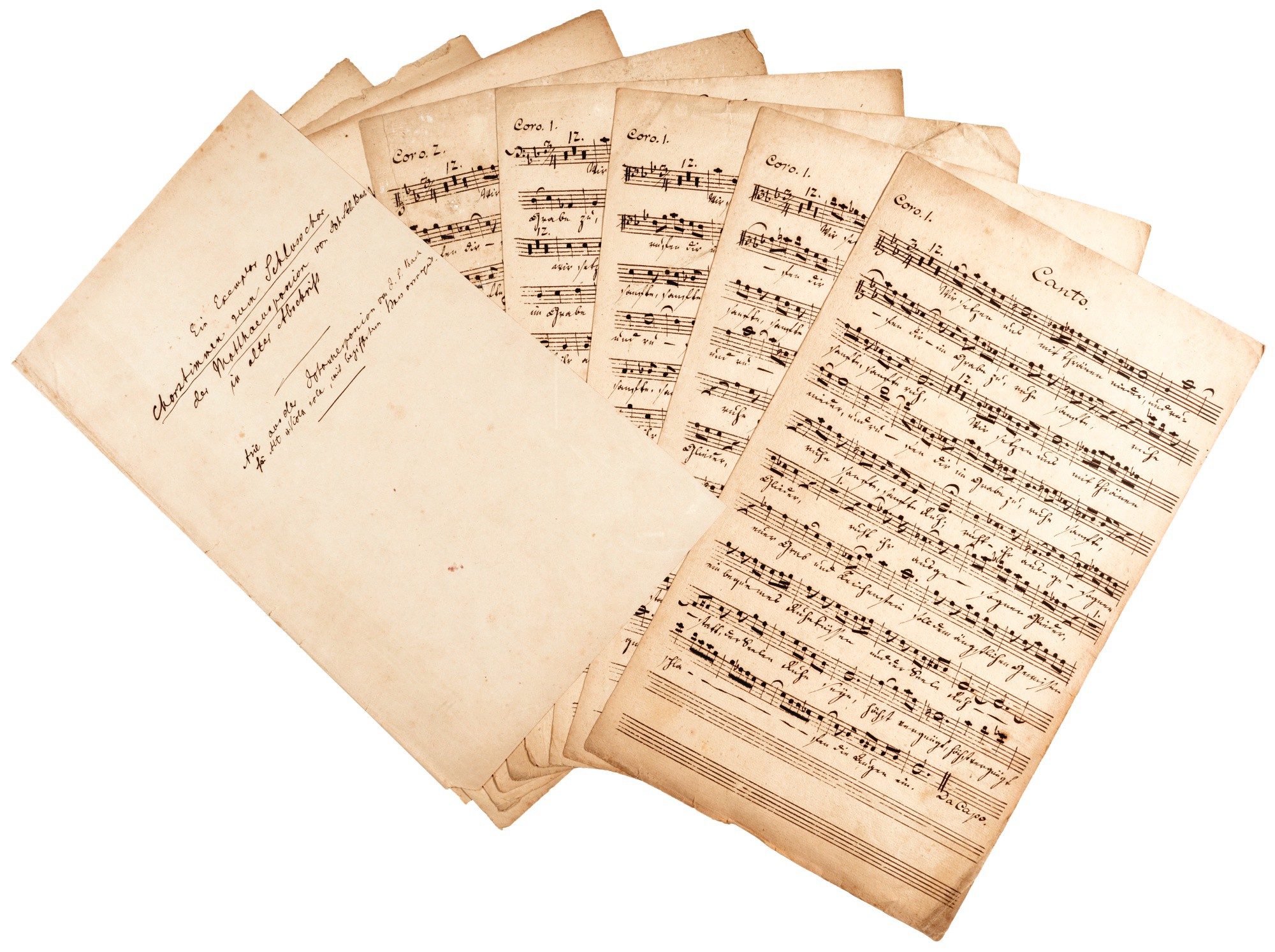 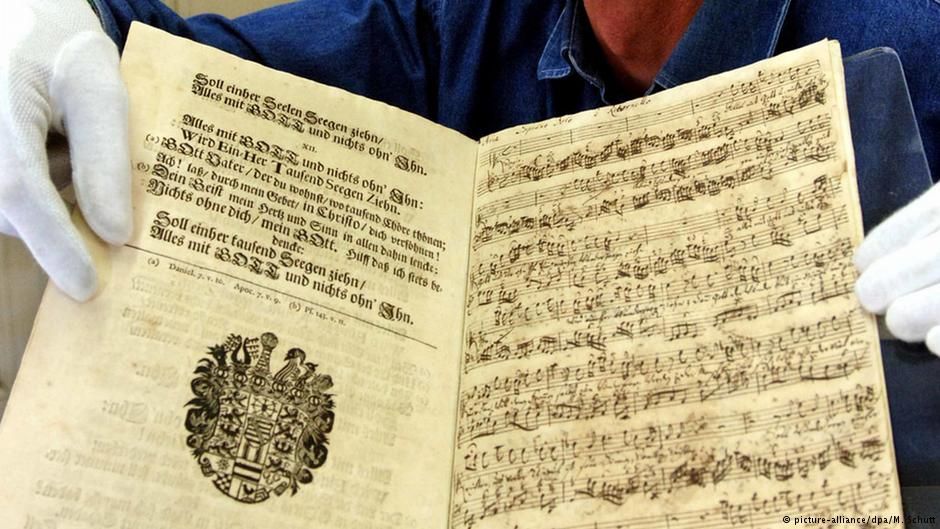 Bach wasn't paid for producing score copies but for producing concerts. His manuscripts generally were performance material, and whether or not some musician's copy was duplicated by him or another copyist was not all that important. That was different for dedicated, promotional and scholastic works that were fixed and/or submitted in writing rather than delivered as a concert in the context of his job.

Prussia was probably the earliest German reign implementing a copyright law in 1837, long after the death of Bach in 1750. Before that, authorship was a matter of professional reputation but not otherwise of monetary consequence.

While the point expressed in user77817's answer is an important part of the story, it isn't the whole story. Furthermore, the premise of the question is oversimplified, if not simply incorrect, but the answer fails to challenge it. It is, therefore, misleading.

Much of Bach's surviving manuscripts were indeed produced as performance materials, but Bach didn't produce scores only for performance. He also produced them in response to commissions, such as with the Brandenburg Concertos:

As...Your Highness deigned to honour me with the command to send Your Highness some pieces of my Composition: I have in accordance with Your Highness's most gracious orders taken the liberty of rendering my most humble duty to Your Royal Highness with the present Concertos...

He also produced them as job applications, as with the first two movements of the B-minor mass:

His aim was to dedicate the work to the new sovereign Augustus III, a convert to Catholicism, with the hope of obtaining the title "Electoral Saxon Court Composer."

He also produced them for reasons that nobody can quite agree on, as with the rest of the B-minor mass:

In the last years of his life, Bach expanded the Missa into a complete setting of the Latin Ordinary. It is not known what prompted this creative effort.

Whether or not the B-minor mass is among them, Bach also compiled some works for study, such as the Art of the Fugue and the two books of the Well-Tempered Clavier.

But all of these are signed. Is the premise of the question in fact correct? The question gives two examples, and the first actually contradicts the premise. This example shows a set of parts for the Matthew Passion that isn't the set of parts produced under Bach's supervision in the 1730s, and that (like that set of parts) is not in Bach's hand. In any event, both sets of parts, like Bach's autograph score, identify the composer on the title page.

The second example in the question is out of context. It is a setting of a birthday poem, and it has been bound into a book and trimmed (for example, note that the tops of the capital letters in "Soprano Solo" have been cut off). It's possible that there was an autograph title page that was discarded, and it's also possible that Melius, the poet, who was senior to Bach, commissioned the young composer to write the music and refrained from naming Bach because he wanted to keep all the good will generated by this birthday gift for himself.

Not the answer you're looking for? Browse other questions tagged sheet-music j-s-bach or ask your own question.