Is there a way to get around using quarter notes/rests?

I'm currently trying to compose a song in a game. Being as it is pretty much a children's game, it is rather limited in its abilities (2). I've been able to get around other limitations, such as the total lack of a bass clef, by transposing, but I'm stumped on this one. The piece (1) I'm trying to emulate makes use of eighth notes and rests, and the the game has no rest function. Its been years since my last music class, so I'm rusty on how everything works. Is there any way to mess with the time signature or something similar to simulate eighth notes? 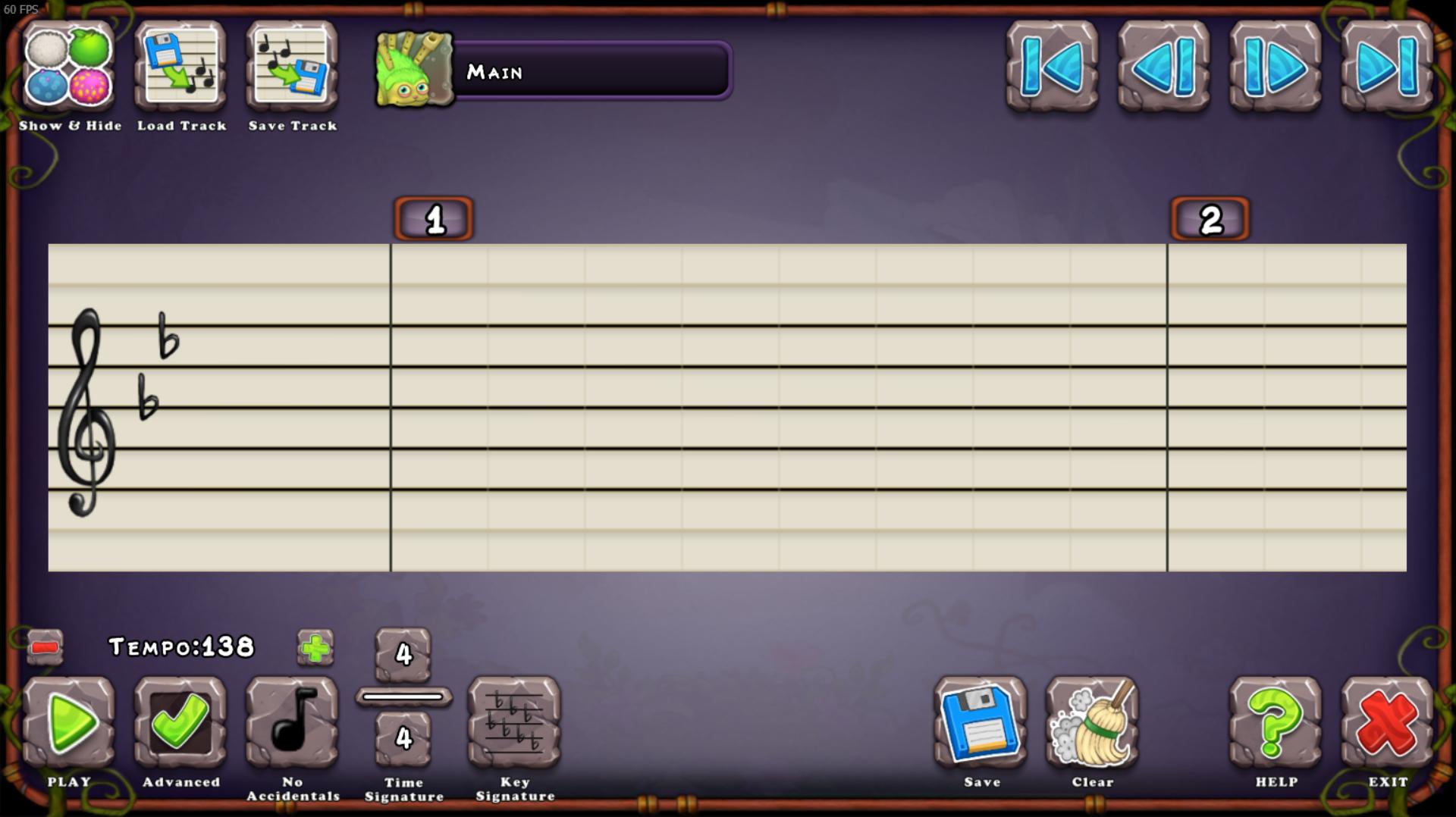 I've already spent more time than I'd like to admit composing the other parts of the song, so it'd be disheartening to toss it all because I can't get some timing right. Cheers

I find it hard to believe the game doesn't support rests in any way, can you seriously only place notes directly adjacent to each other? If the answer to that is "no, you can actually place notes non-consecutively", well then, you have rests, they're just not reflected in notation. If the answer is "yes, seriously, it's very strange", then you have two-maybe-three options: (1) just, don't use rests, let the last note you played sustain until the next one sounds; you'll get some new dissonances doing this but they'll probably resolve just fine. (2) take some creative liberties, do something new in those silences. (3) if the game supports multiple lines at once, mask the issue and simulate rests by putting the "resting" line in unison with another lines.

That said, without actually seeing the game first-hand, or having a precise and formalized description of the game's features/capabilities, there's no way of knowing whether this answer is really correct/the best way of doing things.

Not the answer you're looking for? Browse other questions tagged piano composition time-signatures or ask your own question.

31
Is there any way to improve composing?
5
How are method books for instruments created and why do they work?
6
Should I fix my piano or buy a digital one?
6
Are whole notes/rests really used to signify variable lengths of time?
4
How do video game music composers make so many songs for one game? Are all of them some sort of musical talent / genius?
0
How many beats does a quarter rest get in 3/4 time, and how do you count it?
6
Grouping three quarter notes in 6/8 time signature