Why does the 7th of a dominant 7th chord have to resolve down in voice leading?

To properly resolve a dominant 7th chord the 7th usually resolves down by step but by doing this I am not able to have a complete tonic chord. See here please: 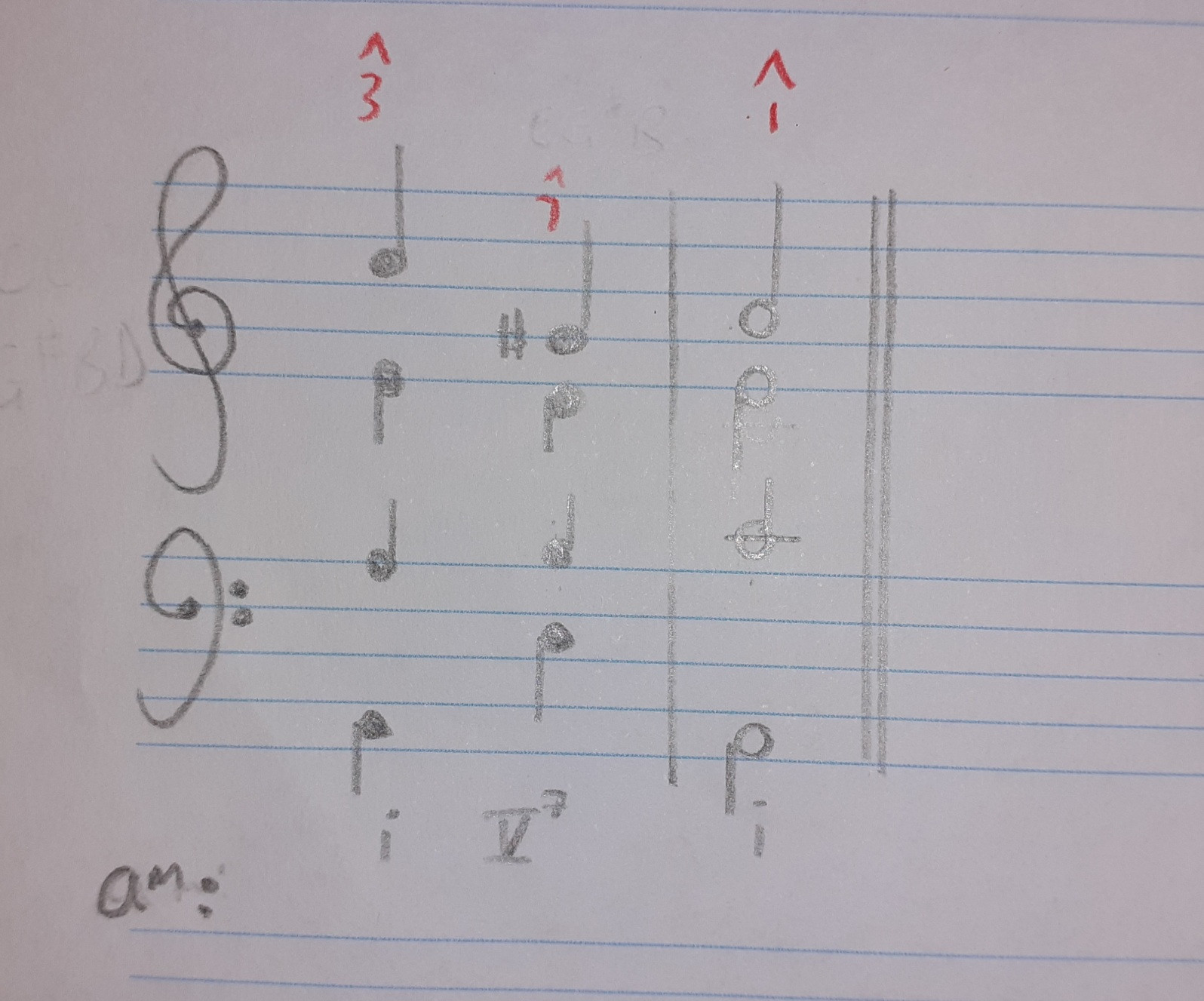 In voice leading that D in the E7 chord would go down to C in the next Am chord but that would not give me a complete triad as I would have 3 roots so I did it this way and it sounds fine to me. Why does the same voice have to move to the C? the ear still gets to hear the C so does it matter that the tenor is singing it?

The current answers have already addressed the issue, but I want to present a way of thinking about it that may be new:

Otherwise, all other possible combinations that begin with a complete V7 will lead to an incomplete tonic chord (meaning that it lacks a chordal fifth).

The corollary to this is that an incomplete V7, on account of its doubled tonic and missing chordal fifth, can lead to a complete tonic without having to skip the leading tone down.

To amplify some of the comments: resolving the 7th downward uses a half-step movement between diatonic tones. Traditionally (for Western music over the last Millenium), the half-step movement has been considered very "strong." In general, the shorter movements are preferred to longer (but still avoiding parallels.) As pointed out in the comments to the original question, the tritone in a seventh chord is resolved outward if it's an augmented fourth and inward if a diminished fifth(B-F=>C-E and F-B=>E-C). One gets from the Medieval tradition, simultaneous half-step and whole-step movement in contrary motion, tritone resolution, and (from a more modern perspective) one gets root movement by fifths (or fourths depending on which direction one counts in.) Composers have considered that omitting the fifth in the final chord is less important acoustically.

Why does the 7th of a dominant 7th chord have to resolve down in voice leading?

Because it is a tendency tone. The really strong tendency tones are FA and TI resolving respectively to MI and DO.

You can either accept they are handled this way by convention, or you can explain it as they must resolve this way, because these two movements are the half step movements in V7 I. (If you want a rationale of FA to ME in minor, consider it to be following the half step voice leading model of major with the minor third of tonic i being a modal modification after the fact.)

It may help to first look at the voice leading for triads only and then the implications of adding the seventh to the V chord.

The way to voice lead V I is ideally hold one voice move the other two by step, or possibly you could move all voices in the same direction. If we add basses in contrary motion we have:

For the V chord the E3 in the bass is a given so that means the E4 in the tenor is the duplicate. If we move one voice to get the seventh of a fully voiced V7, we will move the duplicate E of the tenor.

If we make that change, and strictly resolve the tendency tones, we get doubled tones and incomplete tonic chords:

If one of the tendency tones is not strictly resolved, we could move FA up to SOL or TI down to SOL:

I'm not really sure how "acceptable" the first one is, the second is more normal. In either case, burying the unconventional, undesirable movement in the inner voices is the normal way to disguise it. You would not want to put, for example, TI to SOL in the soprano.

Another way to approach the problem is work backwards from where you want to end.

A particular issue is the held tone from the ideal, triadic voice leading, which is SOL held to SOL. If you put that in the bass, you will get a I6/4 tonic chord:

...we have two root position chords, and good voice leading, but arrive at the incomplete chord problem through a different process. The "solution" to making that I complete will be the same as above, move one of the tendency tones against its tendency and bury it in the inner voices.

The D - G♯ tritone that is the essence of the E7 chord ideally resolves with the G♯ leading note rising to the tonic, the D falling to C. You could achieve this in your example like this - and in a test I'd suggest you did!

In real life, your version breaks that voice-leading rule, and also has rather a lot of similar motion - all three upper voices move in the same direction - but the vocal lines are more interesting. Also, an 'incorrect' resolution seems to hurt less when (mis)-resolving to a minor tonic than to a major one. I'd be tempted.

In you example you have a G# that is led to the A you also have a chordal seventh (the D) that is led down to the c. Just by following the two tendencies of a four note chord you already have a easy chord progression laid out for you. This is true for all tetrads, you often go four steps forward in resolution.

Another example is the supertonic seventh chords, it has the tonic note of the scale for its seventh, which leads back to the leading tone which then resolves back up to the tonic. This is the essence of the ubiquitous ii-V-I chord progression. It just all makes good music and is the essence of good voice leading.

Hum hum. It seems to me that all of the answers are "correct" by their lights. Intuitive voice leading, resolving the tritone with contrary stepwise motion, is one tendency. Wanting to have a particular set of tones for the final chord is another. Which predominates depends on the circumstances. Don't think there's any defensible "right" answer here.

4
What harmonic devices approach the tonic's root from a semitone above?
6
Neo-Riemannian Theory, The Minor Plagal Cadence, and Chromatic Voice Leading
7
Can the leading note resolve down?
0
Soprano melody in PAC
2
Is there a rhythmic counterpart to voice leading? Is counterpoint supposed to fulfill this role?
4
In major keys, since the 7th scale degree resolves up to the 8th, does descending through the scale degrees 8-7-6 violate the leading tone rule?
4
Does V42 only resolve to I6 or can it move to V7 forming a stepwise bass?
2
Is it ok to change between keyboard style and SATB style harmony notation?
1
How important is preparing and resolving the 7th of ii7 and iv/IV7 and their inversions in the same voice
0
How to harmonize descending ^2 ^7 ^5 in the soprano in the same bar