The use of finger substitution to execute a slurred fifth

Upon performing the theme from the 2nd movement of the Tchaikovsky Symphony No. 4 (1st violin) part, I came upon a slur that went from a B flat on the D string with a fourth finger to an F on the A string with a fourth finger. My teacher, however, told me to shift up to a 3 on the F on the A string, instead of playing both notes with a single fourth finger. Is there a reason for this? The shift sounds more audible because it is slurred, but it is easier to play as it involves the stronger third finger. 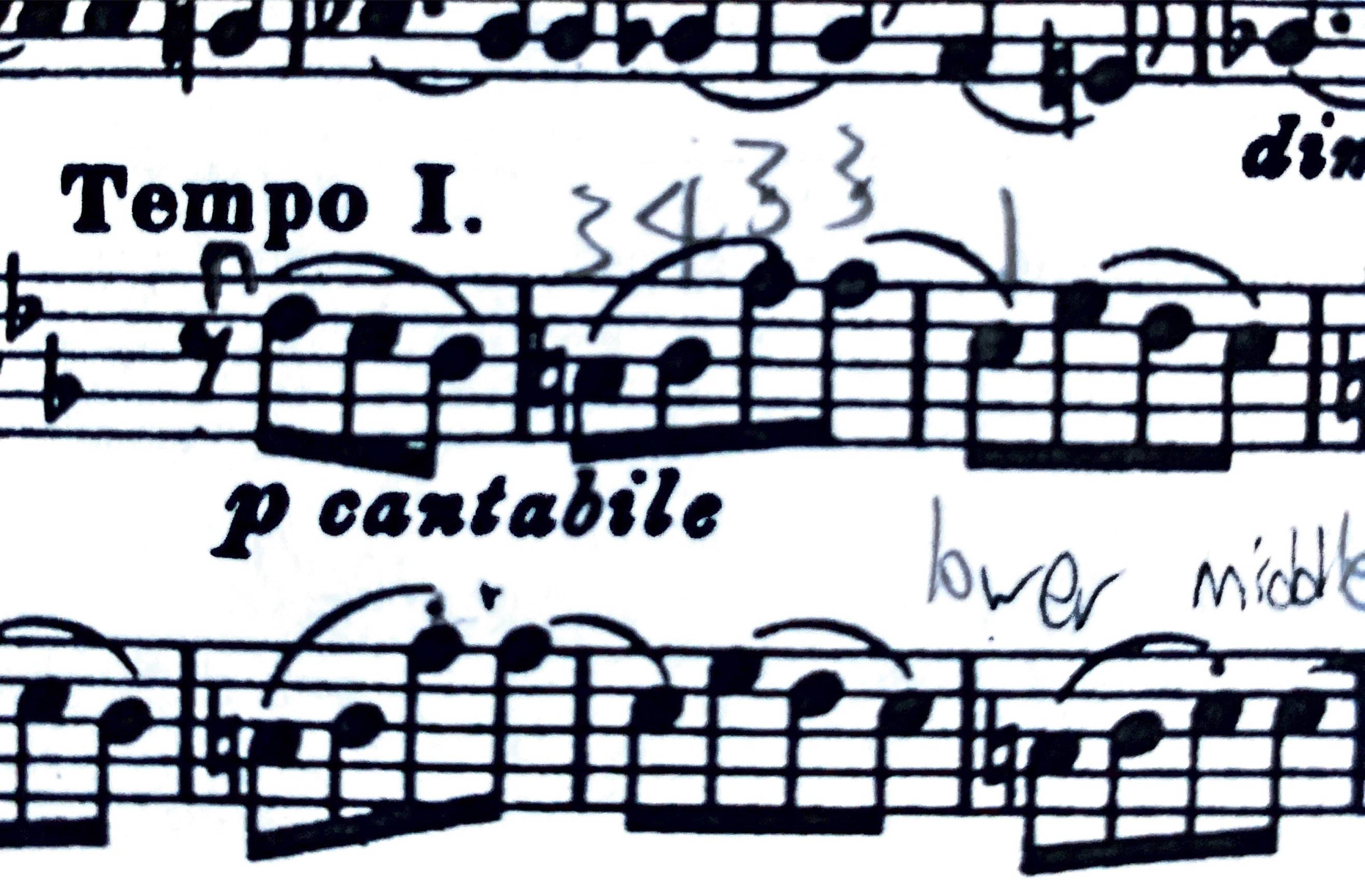 The substitution occurs where I have marked the 3 4 3 3.

Yes, as a violinist (/teacher) I avoid "barre"-like fingerings that use the same finger in the same spot on an adjoining string under a slur. There are times that we're forced to do this, but it's not fun and you can be more lyrical by using a different finger. The problem is that you have only two options: