arpeggiated chord and half bracket symbol - what does it mean? (piano)

I have a piano piece with arpeggiated chords and at first glance, I thought I would have to leave out the bottom note on one of them because my hands aren't long enough. Then I looked closer at the notes and symbols and I realized I hadn't noticed the half brackets on the left side of the arpeggiated chord symbol. I've searched all over for something similar to the notation in my piece, but I can't find anything. I don't know if it's supposed to mean a separation or not, even though it's one long arpeggiated chord symbol. 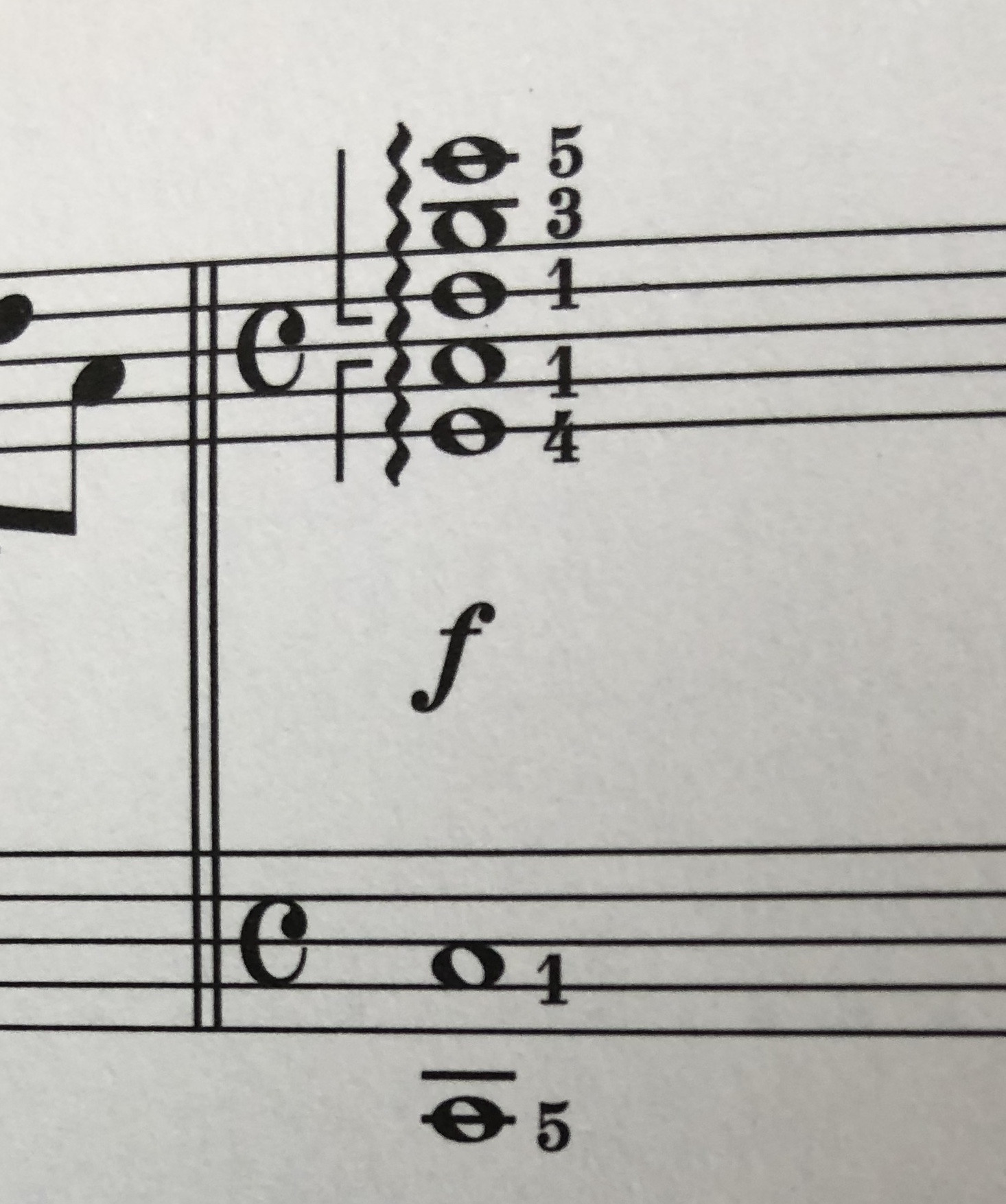 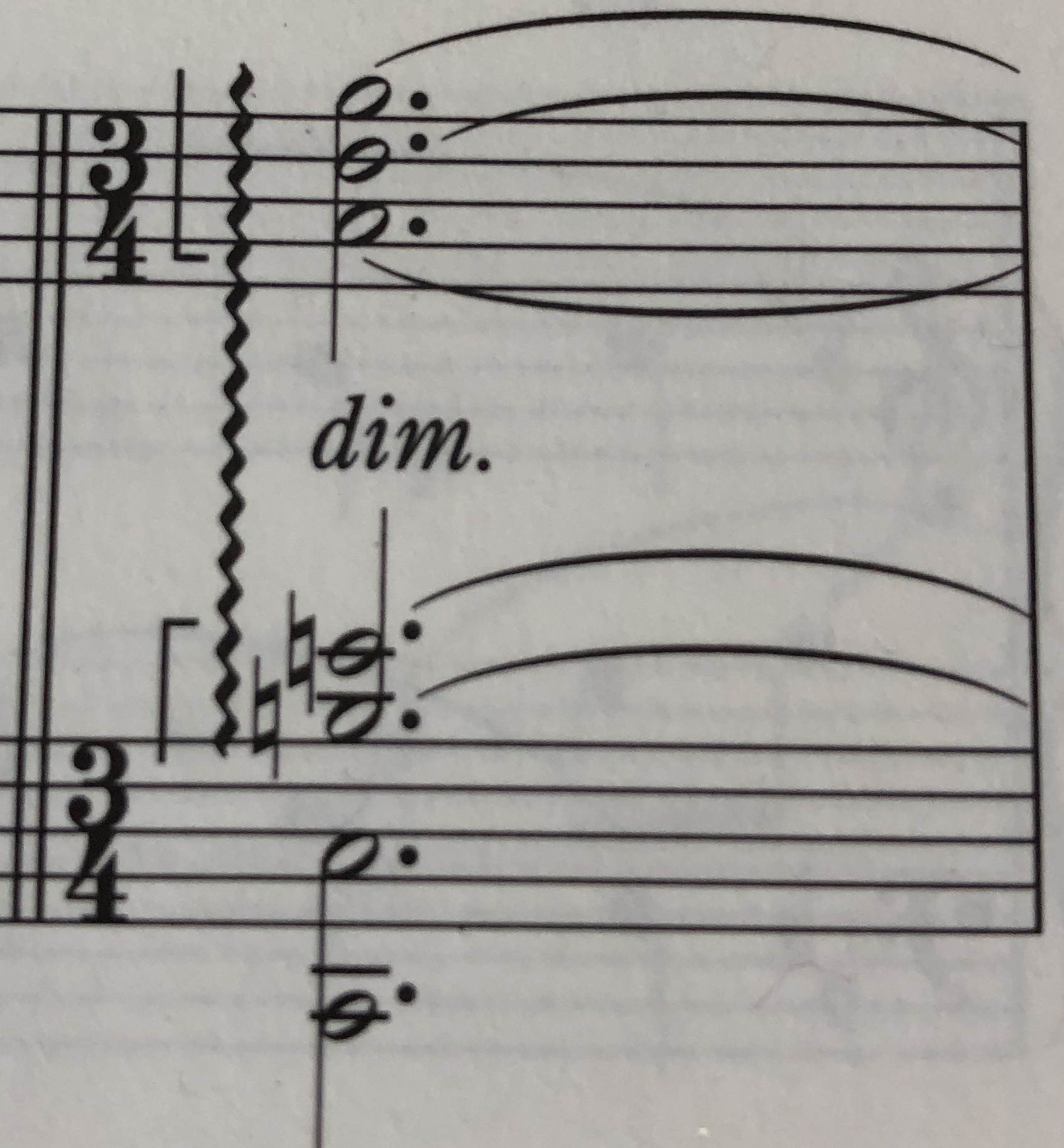 To understand the brackets, see What does the L-shaped symbol attached to C5 and G4 on the top staff mean?.

Look carefully at the suggested fingerings. There's the clue. 5 1 4 1 means all played with l.h. (and pedalled), and 1 3 5 in the top bracket means use those fingers from r.h.

That's the suggested fingerings, although some players may manage to roll the top five notes just with r.h.

The second example is very similar, and would/could be played in the same way.To execute both as the composer wants, the lower octave needs playing on the beat, with the other five notes arpeggiated immediately after. It's not one long arpeggiated symbol - it's only the top five arpeggiated.

16
What does the L-shaped symbol attached to C5 and G4 on the top staff mean?

3
Octave shift context
0
What does the caret symbol ^, mean in guitar tablature?
2
What's this L symbol in piano notation called?
2
How to improve stamina in hands for technical pieces
4
How do I read this piano sheet music?
5
Piano arpeggio symbol: split vs drawn through
7
What do these left arrows or angle brackets mean to the left of a chord?
2
Making a melodic line stand out in written score