What does it mean when one flat in the key signature is in parenthesis? 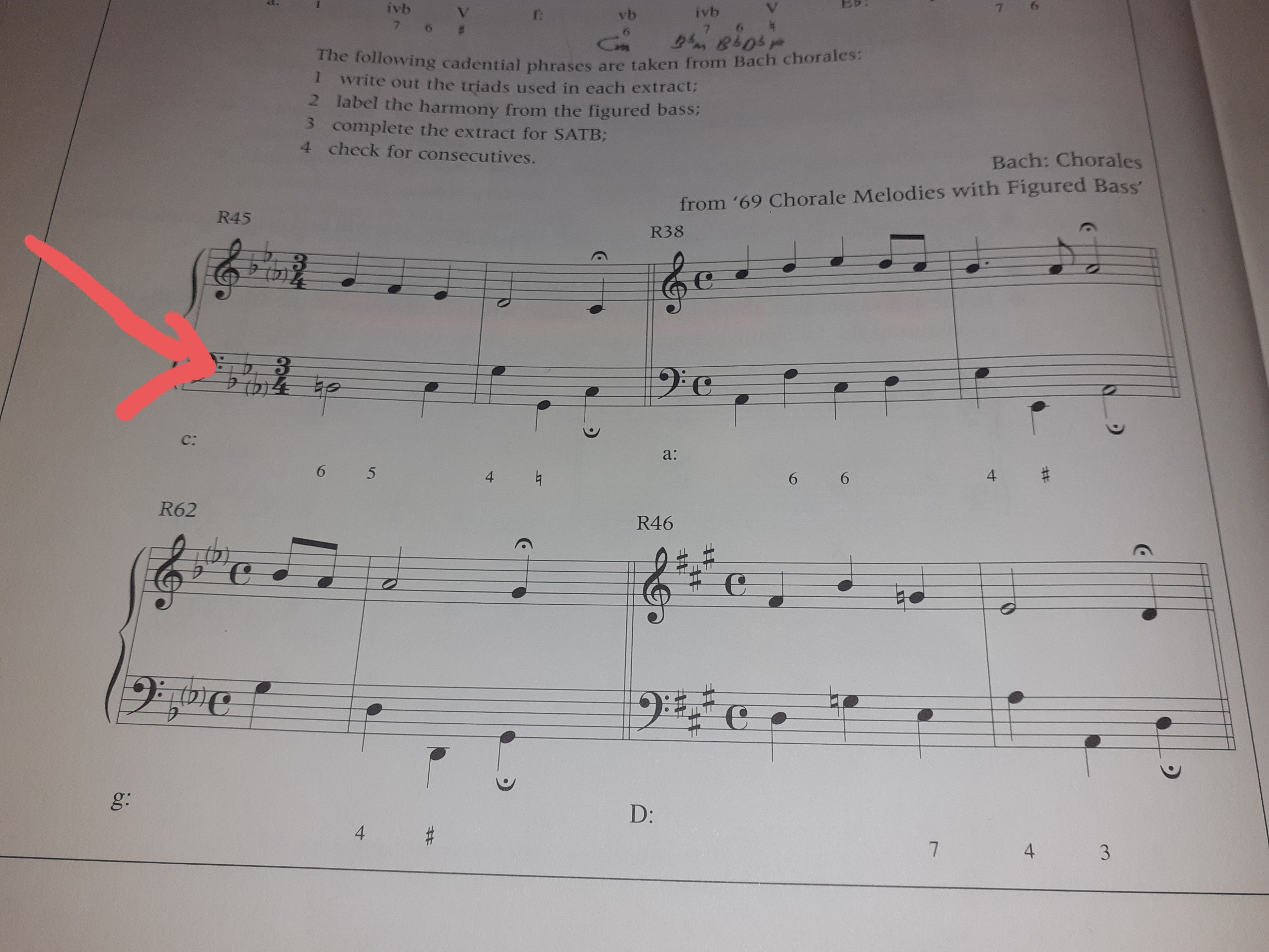 Can someone please help me make sense of why some flat symbols in the key signature are in parenthesis?

A little-known fact is that the historical basis of minor tonality is the Dorian mode. Consequently, much 18th-century tonal music is written in a key signature that seems to lack one flat sign. This is especially common for chorales, since the tunes are frequently from the 16th or even 15th century, when they were unambiguously Dorian.

The parentheses here indicate that the editor has changed the key signature to align with modern expectations. Many editions make such changes without informing the reader.

In minor keys, of course, the sixth scale degree is occasionally raised, which gives rise to the ascending melodic minor scale. In minor keys notated with a Dorian key signature, the sixth scale degree is instead frequently lowered by a half step. In fact, this tendency goes back to the dawn of staff notation. Many medieval melodies in Dorian mode feature B-flat very prominently.

Not the answer you're looking for? Browse other questions tagged key-signatures or ask your own question.