What is the scope of copyright? [closed]

Ask Question
Asked 2 months ago
Active 2 months ago
Viewed 336 times
4
Closed. This question is off-topic. It is not currently accepting answers.

I was studying My Favorite Things by John Coltrane to play on piano, while listening to it and its other versions I have learned that this Jazz standard was actually from a motion picture called Sound of Music.

And then on comments I have seen that

My question is, these songs are obviously same with some differences and how copyrights work on this issue? Or are there any musical theory background makes them different from each other?

I also know that most of the jazz standards are like this but still could not understand why all these versions are allowed by the original composer.

Basically, it boils down to "Once a song is written & published it can then be covered by anyone who wants to; subject only to correct accreditation & payment of appropriate royalties."
If a song is "substantially modified" from the original then special permission can be needed, but not always & it was less insisted on in the past.

Obviously, someone like Coltrane is going to fairly "substantially modify" a piece, but who would deny him permission, when sales are guaranteed? Once a piece has been significantly covered by many, then that aspect of modification tends to get ignored. By the time you're covering something 60 years after the fact, no-one cares any more. Just release the cover, pay the royalties.
As Ariana Grande's cover is a partial re-write, negotiations will have taken place as to who owns what percentage of any part of the original vs new. If you look at the credits, you will never find percentages, but you will see it has shared credit.

In the United States ...

To make a recording of a copyrighted song, one first contacts the rights holder and pays for the mechanical and distribution rights to the song. The cost varies according to the format or formats the song is to be distributed in and the number of copies to be made. A typical agreement can cover all existing formats as well as those that may be invented in the future. It's also a standard part of such agreements that the original composer(s)/lyricists(s)/rights-holders must be credited, along with the date of copyright and which rights are covered.

This is required regardless whether the recording is to be commercial or not. For a commercial recording, in addition to any purchase of mechanical and distribution rights, there would be a negotiation of royalties.

For example, I paid Horace Silver's agency for the right to make a demo recording that included "Song for My Father". The recording was not intended for sale, so I didn't have to pay any royalties, but I did have to pay a fee for the mechanical rights based on the number of copies I intended to make.

There are so many similar songs with the same harmonic, melodic and rhythmic patterns, maybe some have been transformed in different countries by migration etc. or transcultural transport. Often songs that ponder on copyright have a same root, and the original may be have gone lost.

The question of copyright in such cases is obsolete. (If you don‘t sell the „Moldau“ by Smetana as your own composition view they are ridiculous.)

(I know there are always fights among pop musicians about stolen ideas. In my 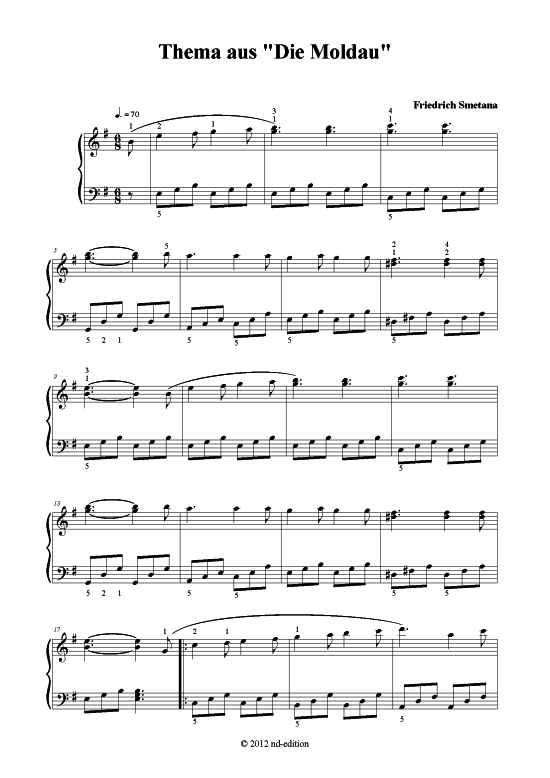 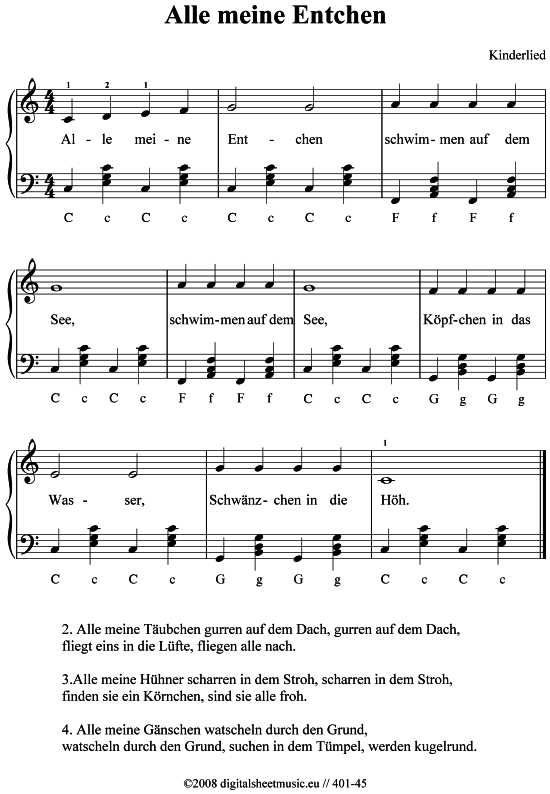 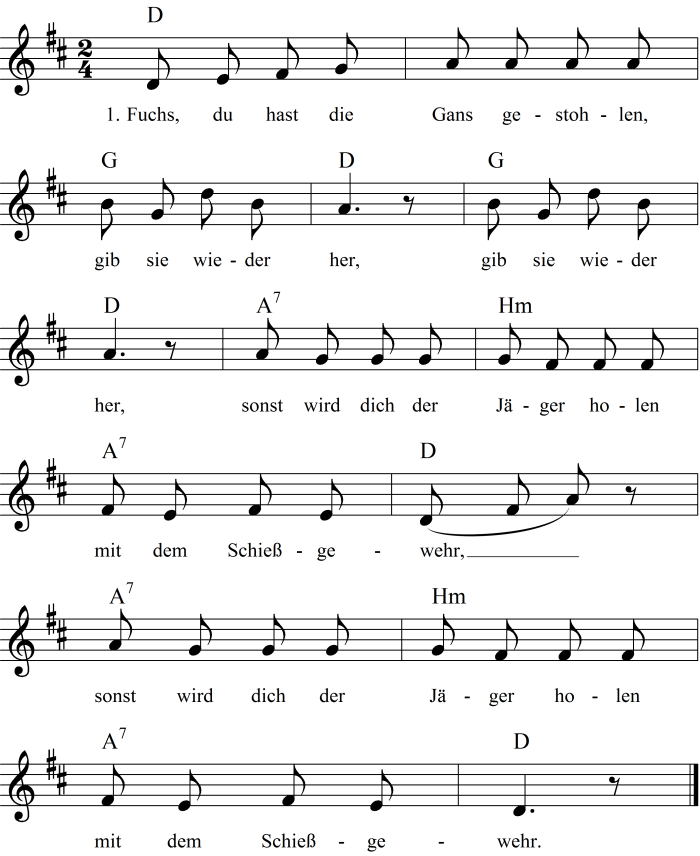 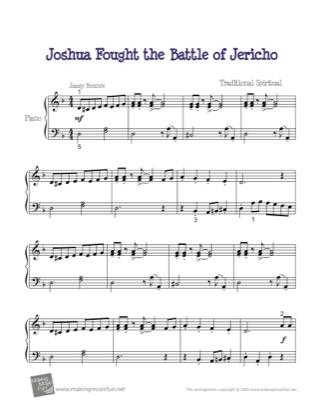 Not the answer you're looking for? Browse other questions tagged jazz copyrights or ask your own question.

13
What are the fundaments of Harmolodics?
14
What are the Coltrane Changes?
12
What is the four tonic system?
5
How much theory and how much transcribing?
1
What is the pentad comping voicing for a G7#5 chord?
7
what are the most beneficial drills for jazz piano?
5
What are the Klezmer modes?
5
Can a performance of a piece be copyrighted even if the piece is public domain?
3
Is there a historic origin for final ending (cadence) of V-I with melody tones ^3 ^1 in some jazz standards?