guitar amplifiers construction
Share
Improve this question
edited May 30, 2011 at 11:41 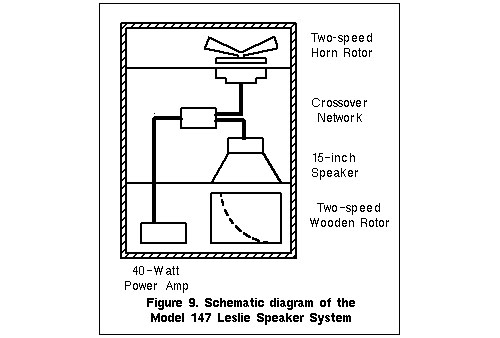 9
How do you tune your guitar?
2
How can I connect speakers to my POD 2.0 and get a good sound?
3
How to make your chord progression sound smoother?
3
Can someone explain to me how to get my guitar pickup to work on speakers?
5
When should you change your pick?
5
How can I make my own white dot inlays?
2
Can you make your own guitar capo with things around the house?
0
How can I make a clean overdrive effect?
3
How do you make the cool sound by touching the string with your index finger?