How are Band Scores and Piano Scores Similar or Different?

There are two sites I'm looking at that for a the same music book (same ISBN), one lists it as a 'band score' and the other a 'piano score'.

Furthermore, is it safe to imply that all 'band scores' within this context have music for piano players?

I think in this context, "Piano Score" is a mistranslation. That would usually indicate an arrangement that has been condensed from an original instrumentation down to piano plus solo instrument or voice. 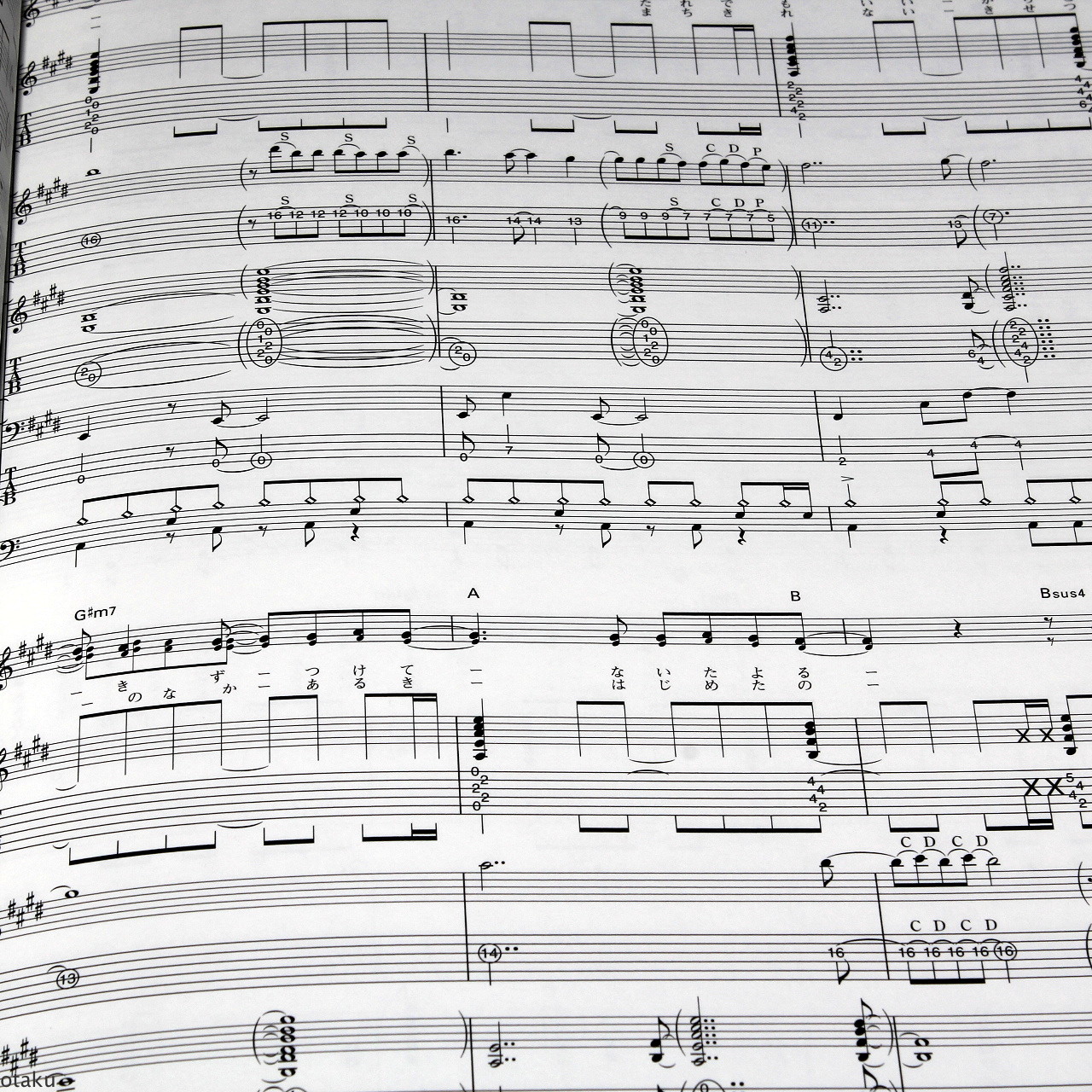 The instrumentation is drums, guitars, and voice (and I would call this a "Band Score"). If the products you're looking at all have the same ISBN, they're all the same book -- if the Piano Score version was actually different material, it would have a different ISBN.

This doesn't mean that all Band Scores don't have keyboards in them, but it appears at though this one doesn't, or at least the song that is included in that product image. Perhaps other songs in the book do have a keyboard part, but clearly the music is not being condensed down for a single piano player.

It depends on what book/score it is, as each is different.

If the “band score” only has 1 copy, I would assume it’s a complete list for all instruments, sort of like a conductor’s score, which shows all instrument notes at once.

The “piano score” likely is a shortened, piano-only version of the band score.

Not the answer you're looking for? Browse other questions tagged piano sheet-music band or ask your own question.

4
How to create guitar tabs with similar notation to Japanese Band Scores?

5
Developing a good practice routine for piano improvisation with a band
4
How to create guitar tabs with similar notation to Japanese Band Scores?
4
Understanding and distinguishing piano slurs and phrases
1
How could I use a loop pedal with the Yamaha YDP-160 electric piano?
0
Sheet music terminology
7
How does one know if a score is notated well?
9
What's the best way for guitar and piano to play together in a jazz quartet?
4
Band rehearsal over the internet