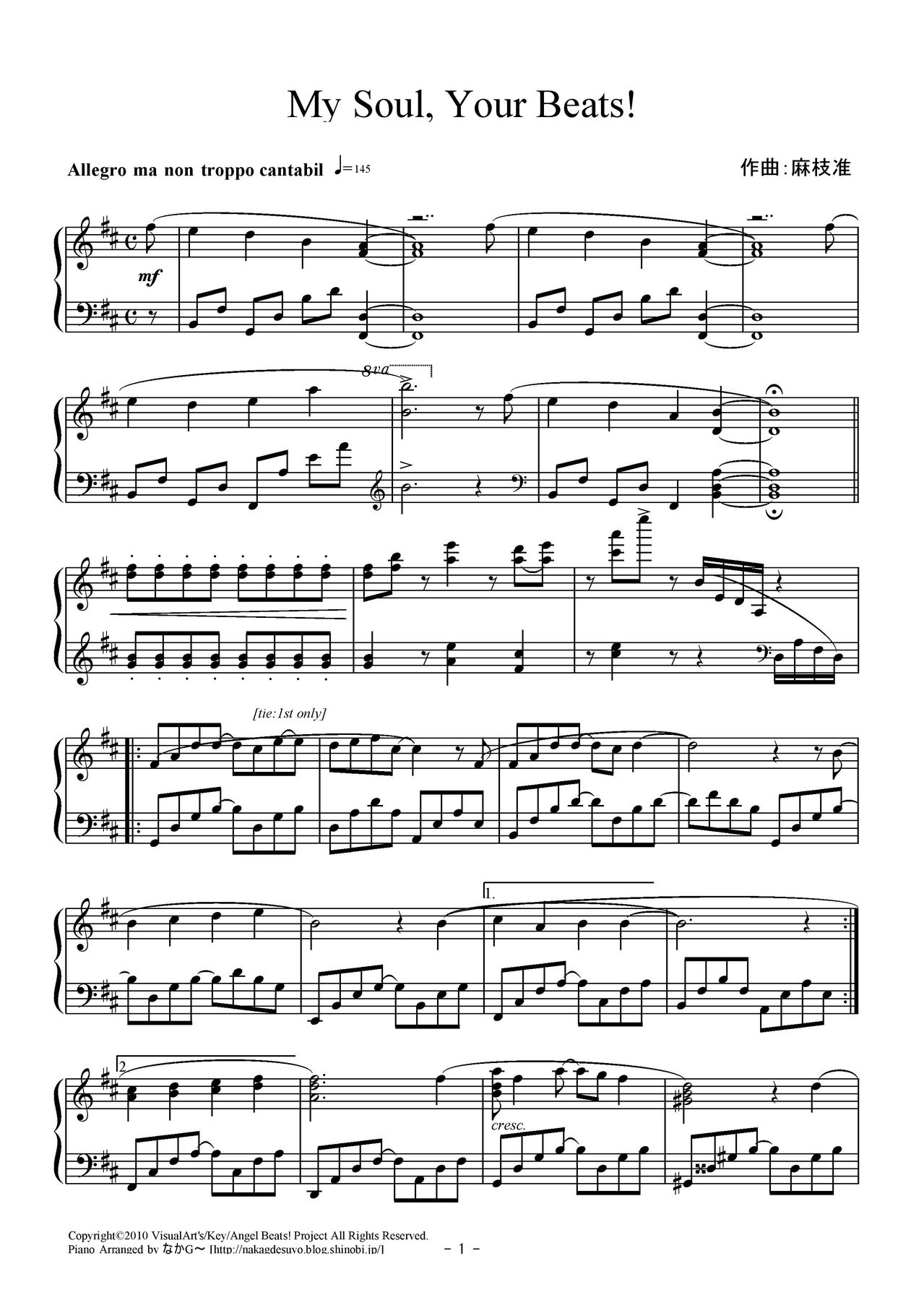 This is the song I wanted to do, not on a piano but in FL Studio. But I don't play the piano so I need some help in dissecting this piece.

That's all the questions I can think to ask at the moment. Thank you in advance.

P.S. If you use FL Studio and have any advice on doing this and/or making a realistic piano (or at least one that sounds like original in the video link) will be greatly appreciated.

The two sharp signs are the key signature. They identify the key the piece is to be played in. On the right of the time signature (that's what you call the 4/4) is an anacrusis, an incomplete measure. The curved line over the first six notes tells you to slur those notes (not hold them). This has slightly different meanings depending on the instrument. However, it always means that there should be no break between the notes. They should flow right from one to the next smoothly. The rest (a double-dotted half-rest) indicates that the first voice should be silent for a minim plus a crotchet plus a quaver (or 3 and 1/2 beats). The following quaver is the last 1/2 beat of the measure.

The key signature instructs you to sharp or flat certain notes unless otherwise specified. In this case, all F's and C's are sharped unless they have an accidental (sharp, flat, or natural) next to them. This also tells you that the key is D major or b minor. Either the D note or the B note is the tonal center of the piece.

With the rest being 3 and 1/2 beats long and there being four beats in a measure (in this piece), there is 1/2 of a beat left over. Because a beat in this piece is a crotchet, half of a beat would be a quaver and that is where you get the quaver F#.

To elaborate a bit on the key signature (since you asked)...if there were only two # (sharp) signs, the music would be in the key of D, with an F-sharp and a C-sharp to be played throughout the music.
There can be up to 7 sharps (or flats, which look like a flattened, lower-case 'b') in the key signature, and they always appear in the same order: sharps are FCGDAEB. Flats appear in the reverse order: BEADGCF. The symbols are always on the lines or spaces of the notes they identify as sharp or flat. Maybe you already learned the staff lines and spaces? Treble clef lines are EGBDF (Every Good Boy Does Fine), with FACE in the spaces. Bass clef lines are GBDFA (Good Boys Do Fine Always), and ACEG (All Cows Eat Grass) in the spaces. Before you try to start playing, be sure you understand all the music basics. There are lots of great music theory books available (check your local instrument retailer or go online) that will help you teach yourself. Try one in the Hal Leonard series. They are pretty self-explanatory. Good luck.

That previous note I was taking about that line, does it mean I hold it down until I get those F A notes and kind of switch

The line that extends across each series of notes is called a slur. It indicates that those notes form a phrase, and should be played so that they are connected together. You do not need to sustain every note you play until the end of the slur; it simply indicates a melodic line.

This is different from a tie, which connects two or more of the same note written in series, simply by extending the rhythmic duration. This is being done to connect the chord on beat 4 of bar 1 so that its duration extends through bar 2.

(Note that my bar numbers are counting from the first full bar. The eighth-note (or half-beat) pickup note at the very beginning is called the "pickup to bar 1").

What the deal with that rest note with the 2 dots on top of those 2 notes how does that effect them?

The double-dotted half rest (which has a duration of three and a half beats) at the top of bar 2 is kind of a weird editorial decision, but it indicates a second voice, so that the rhythmic durations in that bar do not collide. It does not affect the F#-A chord. If there was no rest there, then the whole-note chord would have to be an eighth-note shorter to make room for the F# eighth-note pickup to bar 3. The way it's written, that bar has a bottom voice that plays the F#-A chord for four beats, and a top voice that rests until playing in the last eighth-note in the bar. Do note, however, that some editors would have considered that to be obvious, and left out the double-dotted half rest.

On the end there is a whole note yet there's a half (correct me if I'm wrong cause wiki says its a eighth note but it seems to not sound right) why is that there?

We kind of just answered this with the last question, but it bears repeating that the names of note durations (half, quarter, eighth) are relative to a 4/4 bar (the C at the beginning of the piece is shorthand for 4/4 time). It's a bit counter-intuitive when you get into other time signatures, but that's just the way it is. A note with one flag on the stem lasts for half a beat, but it is called an eighth-note, because it takes up one-eighth of the duration of a bar of 4/4 time. So, assuming we're still talking about bar 2 or 4, the double-dotted half rest above the whole note indicates that there is a second voice above the whole note, thus none of the rhythm of that voice will conflict with the whole-note chord below it.

1..The 2 hash signs refer to 2 notes which will remain a semitone higher than normal for this piece. Imagine an F note (on piano) as the white one to the left of 3 blacks - this F gets sharpened and is now played as the left one of the 3 blacks.

4.That rest with dots is unnecessary. It's supposed to mean do nothing till you play the next note (another F# !!), but since there are other things going on, and the music isn't split into SATB, it's a waste.

5.Don't understand this question. Now I'm off for a lie-down.

Note: With all the explanations in mind, you will see that the first 2 measures are basically equal to the next 2 measures.

Additionally, you should rely on wiki when it says "eighth". The basic for naming of the length of a note is that a measure is 4/4.

16
What are all these symbols in some old sheet music?
3
Question about “The Place I'll Return to Someday” music sheet
10
What does it mean when there are two time signatures
1
How does a tab guitar player learn sheet music?
10
Piano (sheet music) curves on top and numbers in circles
0
Finding sheet music
19
Unknown Musical Symbol: Straight Dotted Line Between Eighth Note Stems
7
How is speed change notated