Do metrically weak chordal skips cause parallel 5ths and octaves? 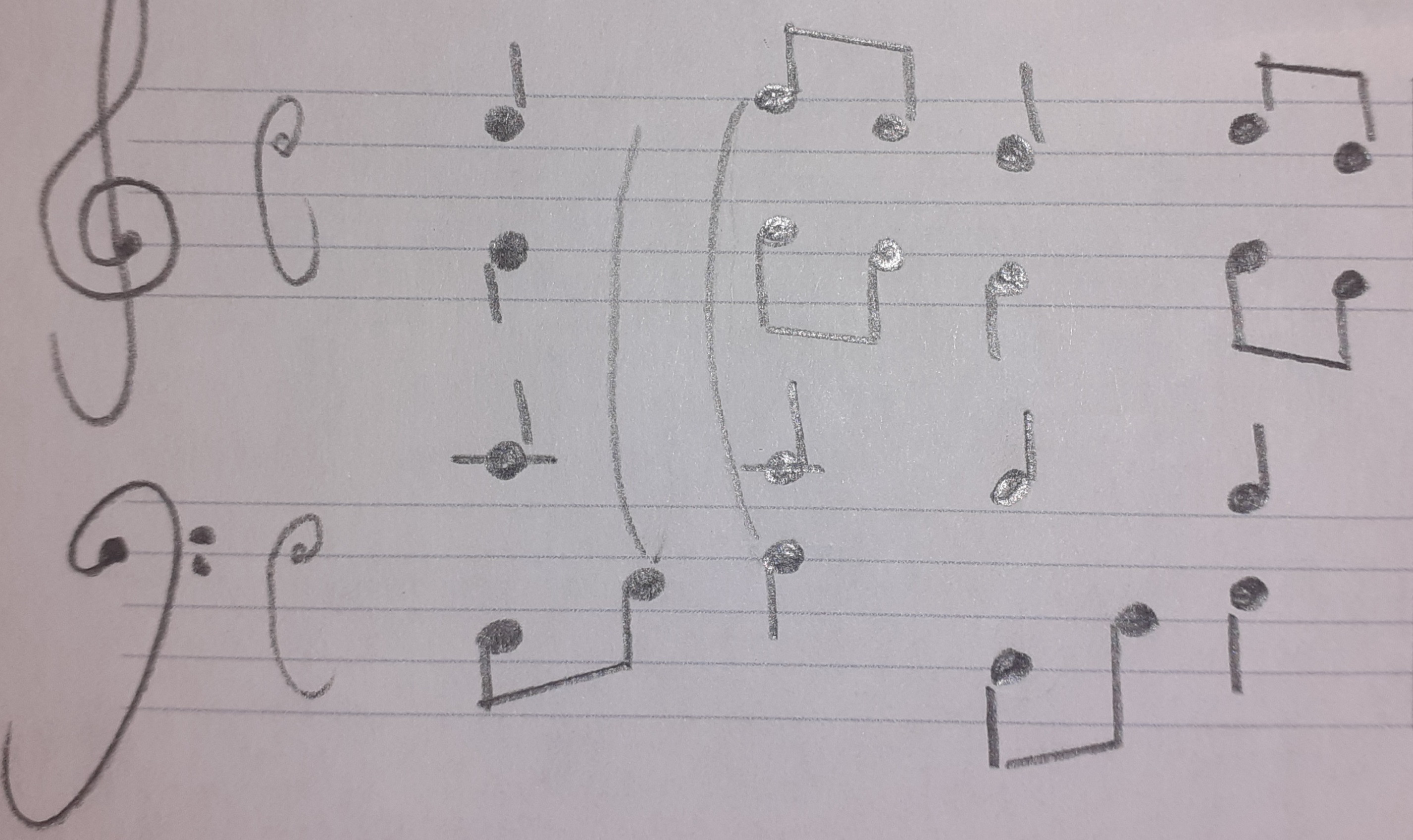 I am trying to decorate a descending fifths sequence by using chordal skips and passing tones. As you see the skip to the 3rd of the C chord creates parallel octaves in the outer voices when moving to the F chord. Is this bad voice leading? Or would it depend on the style?

Here is the progression I am using 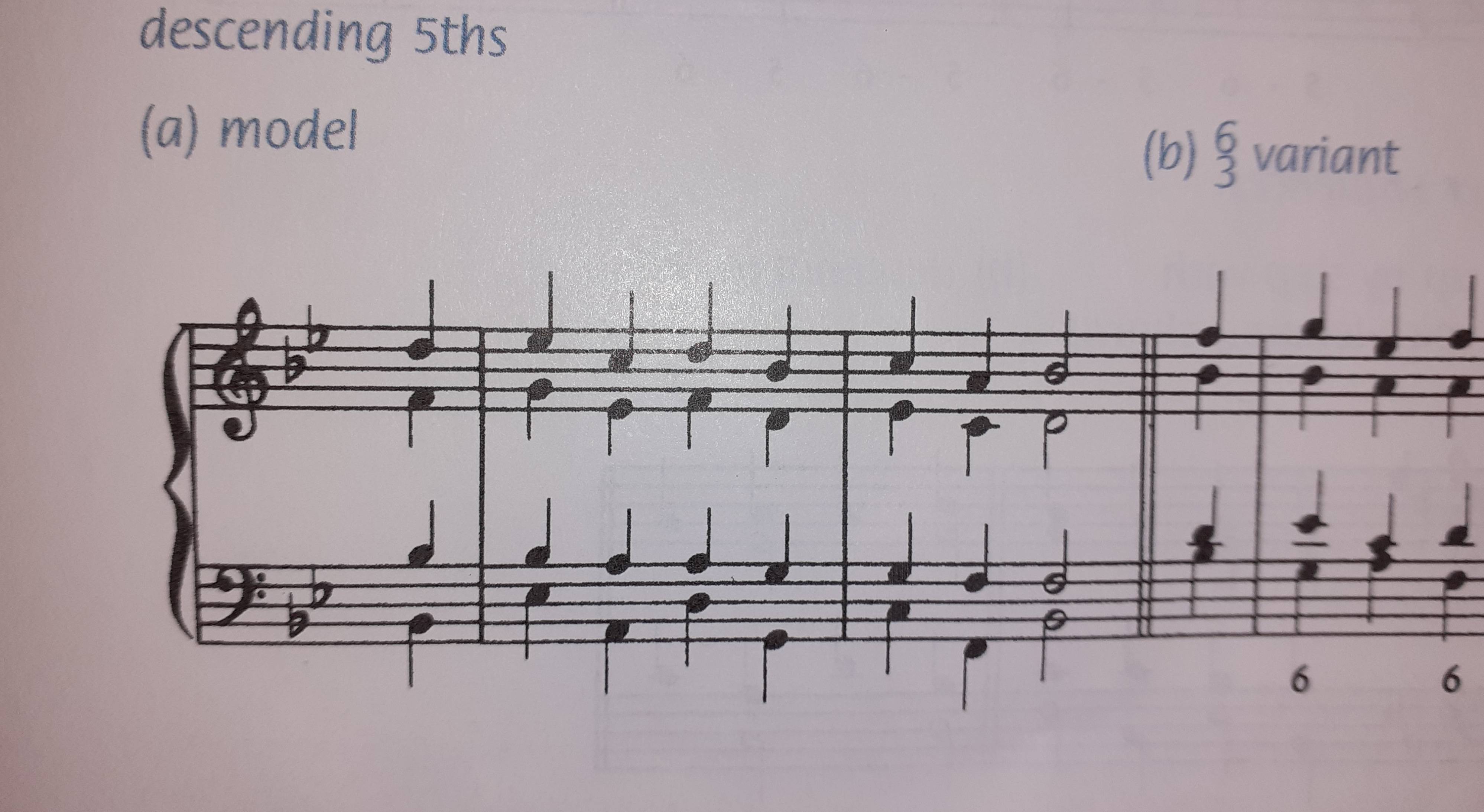 In some sense it does depend on the style, since parallel perfect fifths and octaves are all over the place in popular music.

But in this four-part chorale texture, these kinds of parallels are basically always considered not ideal.

Possible options for addressing this could be to arpeggiate the soprano up to G (creating parallel thirds with the bass), or simply getting rid of that arpeggiation in the bass.

This would be bad style for common practice period, which this type of writing follows.

Even without the skip in the bass from root to third, the bass root C to root F creates direct octaves in the outer voices and that's less than ideal.

A fully abstracted relative motion rule of thumb is: use similar motion, which includes parallel motion, to only imperfect consonances.

What that means for your example is this: you are moving to a perfect consonance, an octave, do not move by similar motion, so contrary or oblique motion should be used.

The book Figuring Out Bach by David Fuentes had a nice concept of figurehead pairs, which are six types of two part harmonies. Two of those figurehead pairs can apply in your case: resonant pairs of thirds or sixths (specifically the chord third with either the root or fifth) and solid pairs octave or fifths (specifically root plus root or chord fifth.) Solid pairs are used for phrase beginnings and endings. Resonant pairs are used for phrase interior. The application of that idea for your example would be: avoid perfect intervals in the outer voices except the very beginning or end of a phrase. Obviously that's a rule of thumb, not a absolute rule, but it's modeled after Bach, and it will avoid a whole lot of frustration in writing good voice leading.

Not the answer you're looking for? Browse other questions tagged voice-leading satb or ask your own question.

2
Homophonic Voice Leading (Hymns)
2
2nd opinion on voice leading program
2
Is there a rhythmic counterpart to voice leading? Is counterpoint supposed to fulfill this role?
3
After writing the highest voice, does it matter what order I write the rest of the voices?
3
Can 16th notes cause parallel octaves?
1
How to eliminate parallel 5ths with chordal skips
3
How to part write I6 to IV with parallel 10ths in the outer voices
0
Can I - V support the melodic motion ^3 ^5?