Top-down strokes versus side strokes: what is the most ergonomic drum style between tabla or mridangam/pakhawaj?

Tablas are hand drums that comes by pair which the 2 skins are (nearly) horizontally oriented with the hand moving from top to down, while mridangam/pakhawaj/dol/dolak are hand drums which the 2 skins are mounted on the opposite side of a single drum and are vertically oriented with the hand moving from left to right (or right to left): 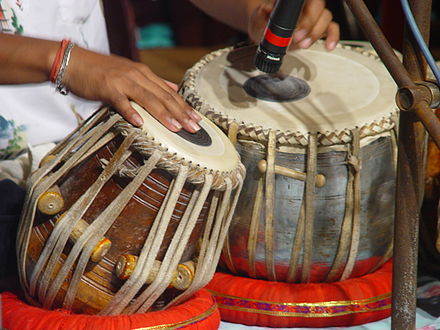 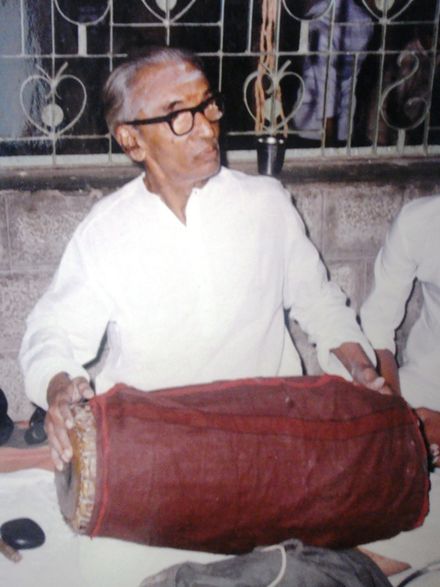 Both have a similar way of playing as compared to other hand drums around the world, however there is a 90° hand-rotation difference between the two.

Pakhawaj (vertical skin) are known to be the Tabla's (horizontal skin) ancestor. I am wondering which one is the most suitable ergonomically speaking for such percussive movements?

What are the consequences of these two configurations in the playing? Does one facilitate specific movements for which it would be more difficult/tiring with the other one? 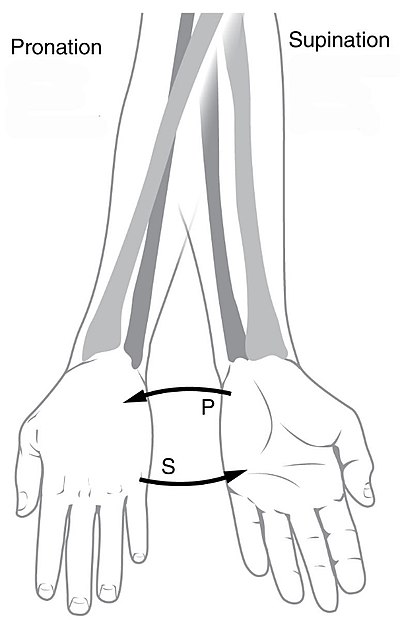 . Then horizontal playing is a priori not the "natural position" for the human body because it requires a 90° rotation of the arm ("pronation"). Does it mean that tabla players have more health issues related to their playing than pakhawaj/mridangam players?

percussion health indian-classical ergonomics tabla
Share
Improve this question
edited May 17 at 9:43
Noil
asked May 9 at 15:15

4
What is the most used standard for notation in Indian classical music?
3
Tubulum Construction: How does including elbows affect the pitch?
0
Thumb position in Piano playing fast octaves - Position to prevent injury in first thumb joint
12
What is the effect/role of Syahi on the Tabla skins?
7
Note with two stems in snare drum part [Ravel's Miroir]: What is the result?