This is a figured bass exercise I just completed and towards the end you will see a IV65 going to a V65. This progression has two diminished 5ths in parallel motion. Is this acceptable part writing and would such a motion be correct common practice harmony pedagogy? 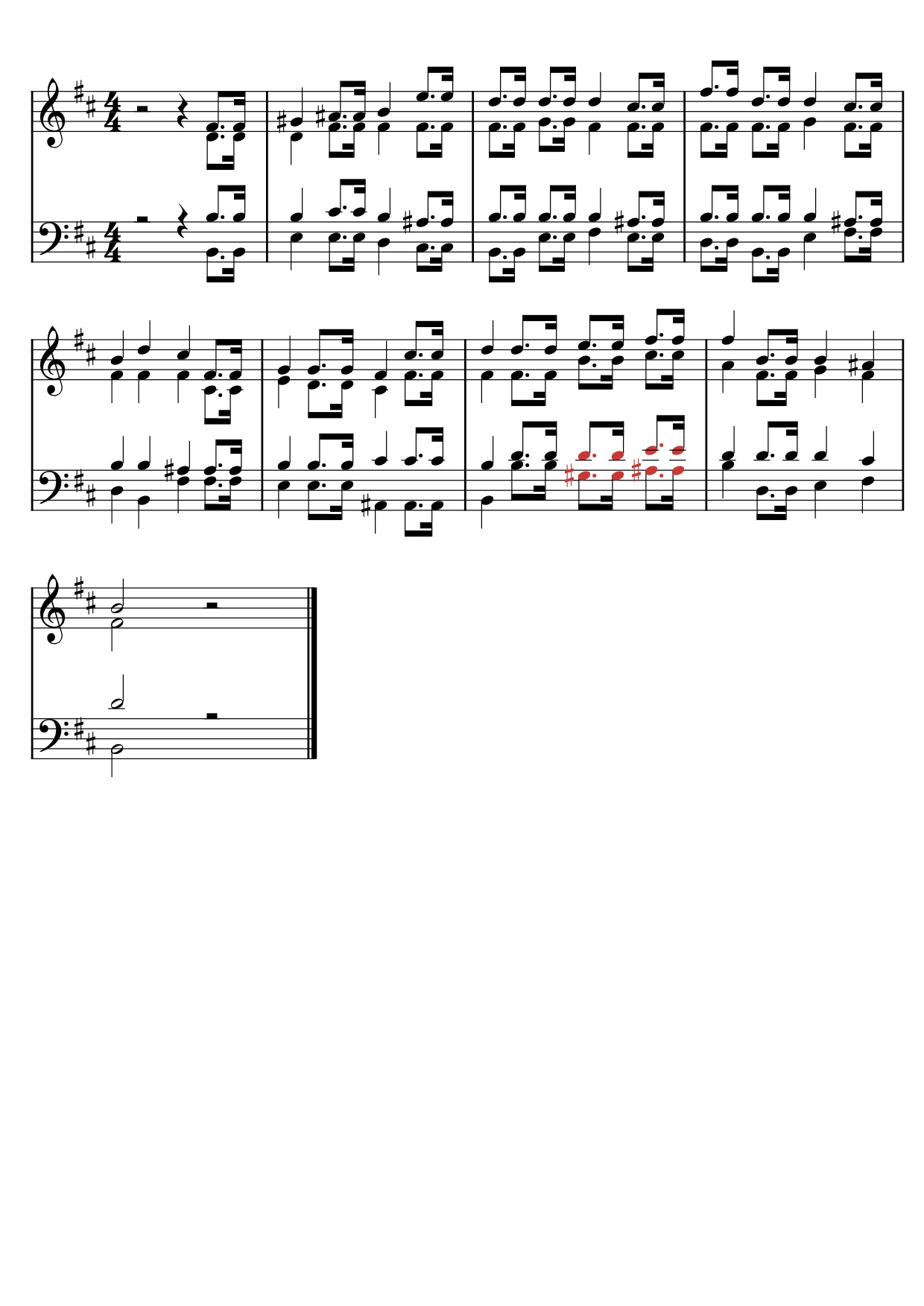 Edit: It is very hard to find information about this on the internet but I did find this which says that diminished 5ths are not prohibited because they are not parallel intervals and if none of my textbooks speak of this prohibition then I think my part writing should be correct. 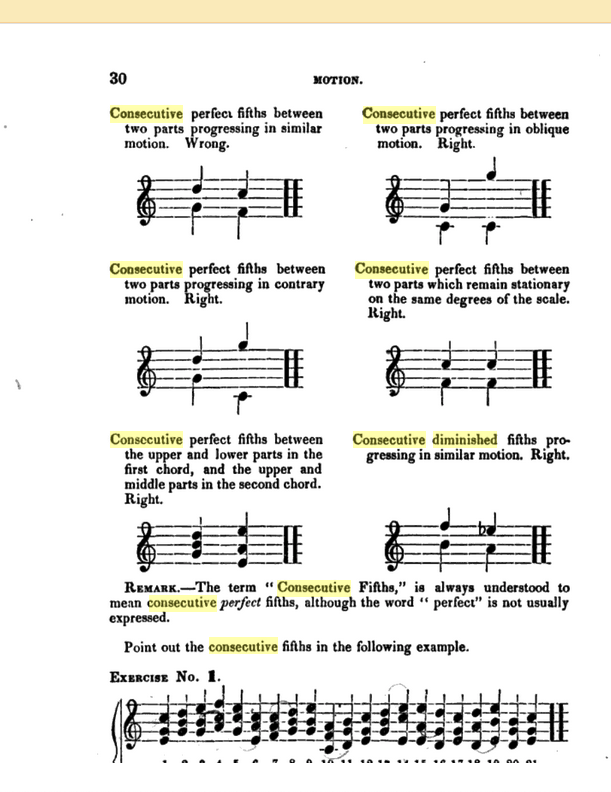 Whether things like parallel diminished 5ths are allowed is a abit of a grey area. In any case the answer depends on what you mean by acceptable. It certainly is not good part writing, as it simply shifts the same chord up by a whole tone. Instead of going for this 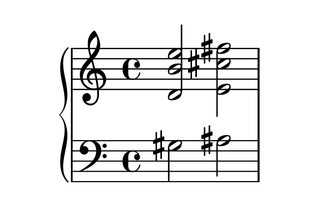 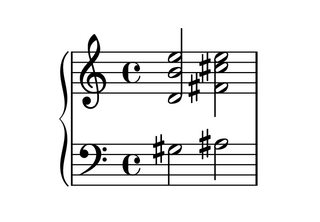 EDIT: With regards to the restraints mentioned in the comments you might want to do something like this:

Or if you want to have all 7ths resolve correctly something like this:

Is this acceptable part writing and would such a motion be correct common practice harmony pedagogy?

This is an exercise. The instructions in the linked scan say "be sure all dissonances are approached and left correctly."

Those instructions don't necessarily reflect your question. Musicians did things in the common practice period that did not always follow the strict teachings.

I think the parallel 6/5 chords you have are probably OK for 18th century style harmony - it's not parallel perfect intervals, and inverted chords seems to mitigate the general rule against parallel motion/root progression by step - but your part writing violates the rules of the assignment, because you aren't preparing/resolving the dissonances.

The given bass is...

...where I see two main "problems". The bass results in root progression by ascending step, and the soprano requires F#5.

A common rule of thumb is when roots progress by step, move the upper voices in contrary motion to the bass. But that doesn't really work so well in this case, because of the F#5.

Another thing to try is work backward.

The simples way to precede the F#5 is by repeating it, which will also give us the 6 of the 6/5 figure... 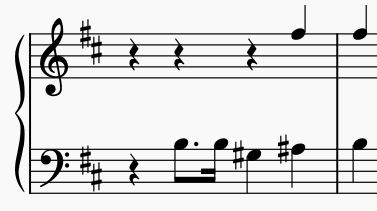 For the chord before that the simplest thing seems to just use parallel sixths, that gives use the two chords of the sixth on beats 3 and 4, given the bass is playing the thirds of the chords, harmonizing about with sixth above provides the chord roots, that's a solid harmonic "skeleton" for the outer voices... 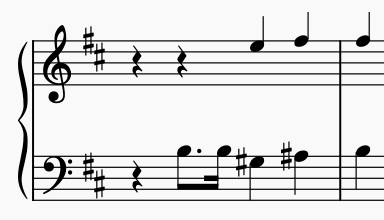 The B minor chord before that could be realized a few ways in the top line, lets try filling in the inner voices for what we have so far before choosing how to voice the B minor chord.

I'm not sure why, but my first thought is to find out how the chord seventh should fit in, also with a progression of IV V I realize the subdominant degree will first be a chord root for IV but then become the seventh of V, and that make me think "hold that tone in some voice", and then of course it will resolve to the mediant degree. 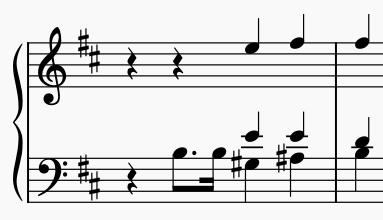 Let's try to complete some of those chords with four parts... 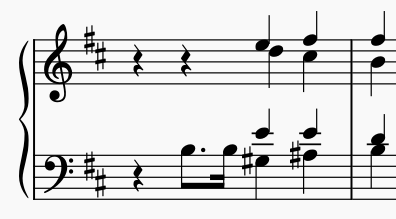 A bit of trial and error to avoid parallel octaves and I voiced the B minor chord as... 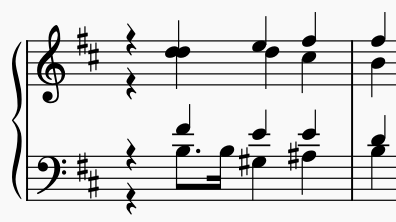 I think that should all be OK.

D5 the dissonant seventh of E7 on beat three is prepared as a repeated tone, and it resolves down a step to a third above the bass.

E4 the dissonant seventh of F#7 on beat four is prepared as a repeated tone, and it resolved down a step to third above the bass.

Again, this is all to fulfill the requirements of the assignment not necessarily meant to represent all common practice music. I think you can enjoy some artistic license and use what you wrote and still be within 18th century style, but you might get points deducted on your homework!

About the catalog of motion types from the textbook, I think it's easier to keep in mind one simple rule:

ALL other relative motion to consonances is OK.

Dissonances in any case are to be prepared and resolved.

From the one rule (that tells you what to do, rather than what you cannot do) it follows that perfect consonances should be approached by contrary or oblique motion.

Consecutive diminished fifths which move chromatically can occur in successive dominant 7th chords that are a perfect fourth apart.

I have more times though just got a red line striked trough my answers for having the verboten fifths.

Better just to avoid parallel fifths of all kinds.

10
What are the rules for using diminished chords in part writing?
6
Are consecutive 3rds allowed in harmony?
1
4-part Harmony exercise 2
2
2nd opinion on voice leading program
2
Why are augmented 2nds not used in 4-part harmony?
4
Do metrically weak chordal skips cause parallel 5ths and octaves?
1
How to eliminate parallel 5ths with chordal skips
1
Are unequal 5ths going from i to ii°6 acceptable in 4 part harmony?