What model is my bass guitar?

I bought it second hand on June 2019. It says Yamaha but I couldn't find anything about it. 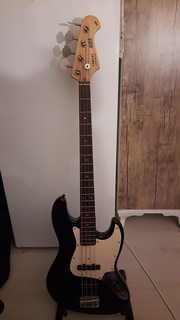 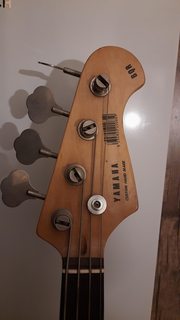 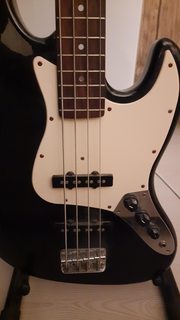 Please take my light-hearted cynicism below with a pinch of salt - or tequila & lime ;)

Well, as that's not the actual Yamaha logo, let's imagine someone made their own decals for it.

Aside from the fact that the font is wrong, the kerning appears to have been done by hand [by a 4-year-old], the bar code is distorted, the single solid spot-it-from-a-mile-away giveaway is that the M descends to the baseline, which is only used by the motor cycle company, not the musical instrument company, since 1967.

As far as I'm aware, Yamaha only ever made one Precision copy [& never a Jazz copy], in 1980. Its headstock looked like this 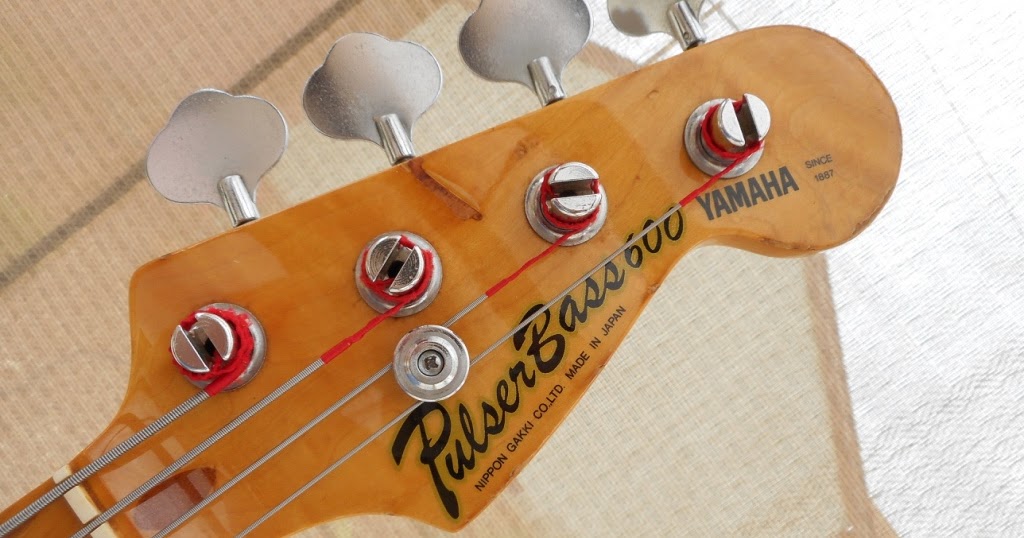 Their headstocks are commonly double-sided not single. The single-sided 'Fender-similar' structures are not identical copies. 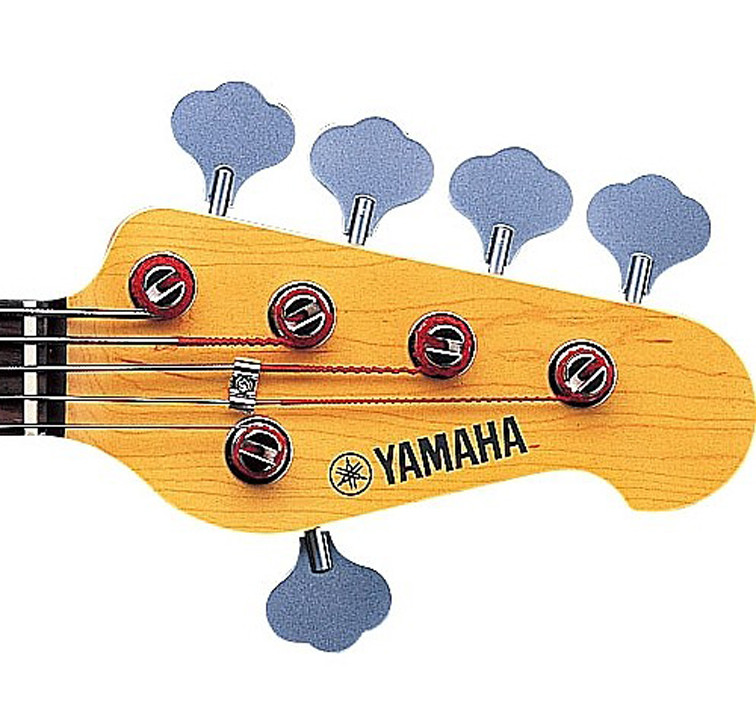 The headstock you have is neither Fender nor Yamaha, in shape.

Note the M & the kerning in both cases.
Also note that the truss-rod adjustment on both is at the other end.

TL:DR: You have what is commonly known as a 'mickey mouse Fender Jazz almost-copy'. It could have been made by anyone, anywhere [in South East Asia] at any time in the past 50 years, but probably the last couple of decades. The decals were added by an amateur. The paint job looks lumpy too. I hope it was cheap. ;)

Nothing here is crisp. It's been typeset with a DIY kit, by hand. Nothing is straight. The Y is skewed, all three A's are different to each other; in CUSTOM the O crashes into the M whilst leaving a hole you could drop a hippo through from the T; in MADE the D crashes into the E, The M seems to have fallen out with the rest of the word... This is a poor amateur job. The only thing hand-made about it is the decals.

13
What is the technical term for Bass 'growl' or 'roar'?
24
What are the disadvantages of buying a short-scale bass guitar
11
Does a guitar ebow work on bass?
17
Basic effects for bass
2
Help Identifying this bass
3
Headphones impedance for bass guitar combo/DI box
1
Why does my bass not provide enough gain for my audio interface?
2
new pickup, new preamp but no sound?