What are advantages of finger pads vs stick pads

I'm looking for a MIDI controller to input drum notes, primarily to recreate the sound of a rock drum set.

Presently I am using a (semi weighted) keyboard. Despite having quite some practice by now, I can never achieve both good dynamics and good timing at the same time. If I play with right dynamics, the timing is off. I get decent timing only if I hit the keys hard, and then I loose dynamics. I end up wasting lot's of time on editing which I would prefer to spend on practicing and recording. 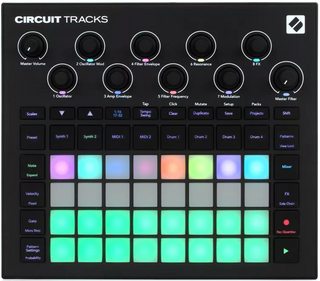 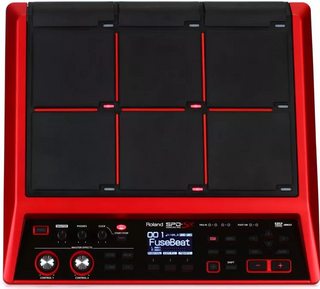 (photos of products are just to illustrate the type of the pads, not specific manufacturers/models)

What are the advantages or disadvantages of each of these types of MIDI controllers? Are there specific parameters to look for? Is there yet another solution to consider?

Two major advantages of pads played with sticks are that 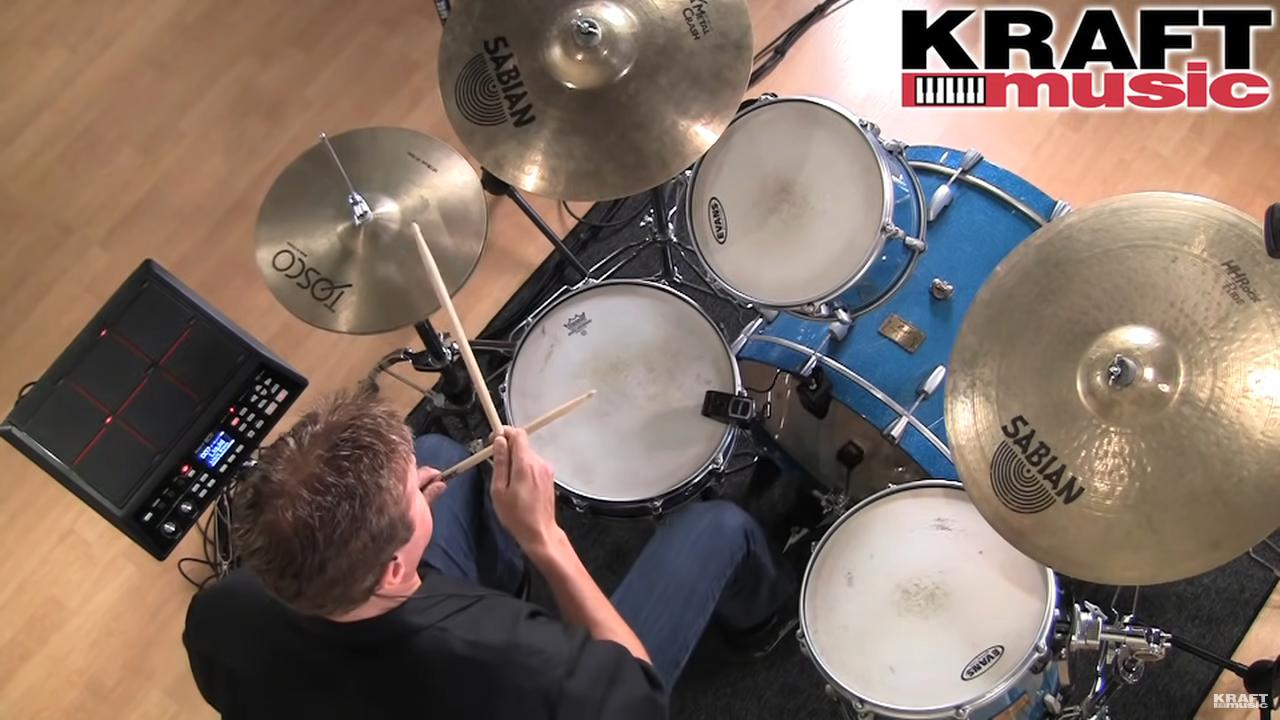 Of course, if you're not a drummer, the above doesn't really apply.

I guess any answer to this is going to contain a fair amount of opinion, but here goes anyway.
Over the years I've used most types of input controller [but never a midi kit]. I also actually play drums, so I'm used to sticks; & hand percussion, so I'm used to 'slapping skins' too. I think this last technique probably contributes the most to how I prefer to input drums to a sample set.

The only times I've really used stick input was way back in the 80s when we used a suitcase Simmons for tom fills. These were semi-randomly applied over a drum machine at what felt like the appropriate moments. No-one was thinking about three-handed drumming at the time, so no-one cared these were obvious overdubs.
I wouldn't ever consider one to lay down actual drum patterns, they just don't lend themselves to that style of playing.

Then came drum machines with velocity-sensitive [finger] pads. These were great for getting down a selection of two-bar patterns with some hint towards feel, but pad layout/button size wasn't great. I wouldn't want to try laying down a full part in a single pass that way.

Later, we got to the stage where a DAW could hold huge swathes of samples, so we were no longer forced into using hardware devices with the sounds in. The obvious controller for that was a regular keyboard.
Personally, I never looked back. Of all the input methods this gave me most control. Sure, I'm quite likely to occasionally slap the key next to the one I'm aiming for, but these are a reasonably easy tidy-up afterwards & don't greatly affect the actual groove I'm putting down.

My favourite keyboard ever for this was the Yamaha KX-88, fully weighted piano keys, but in the past 20 years I've just used something with a 'synth' keyboard & just got used to it.

As mentioned in comments - see if you can change the velocity curve of your keyboard so you're not trying to under-hit to get the sounds right. You want as close as you can get to something of the right 'feel' for your playing style.

One trick I've used for years is - never try to put the kick down in the same pass as the rest of the kit. It's unnatural, you'd never play the kick with a hand on a real kit at the same time as the rest of the top of the kit, so don't try to on a keyboard. Imagine the kick, or pre-record a 2-bar cycle if it won't sit in your head without. I just imagine it on the first pass [I tap my foot where it would be] then go for a second pass to lay it down. I always record a drum part top to bottom, in as few takes as possible. I never record bits & chop them together, it kills the groove for me. That way I can pretty much get a drum part down in two passes, then go into clean-up to get rid of the squished notes.
I will do my instrument tracking against just a rough drum part, chopped from bits just to get the timing right, but then once the majority of the 'band' is down I'll replace it properly, top to bottom.

There's another aspect to this - one you get used to over time. No matter how good your hi-hat sample set, without a hat pedal you have to use tricky note assignment to be able to get between closed, half open & open without it sounding unnatural. The samples sets I use do help quite a lot on this, as the hats slightly open with velocity, but it still requires a fair bit of dexterity swapping around 2 or 3 keys to keep this fluid. Hats mapped to black keys makes this so much easier than on white keys.

One last thing, hinted at in the first paragraph. Don't try to play it like a piano. Play it like bongoes, but with one leading finger rather than the whole hand. It just feels better. 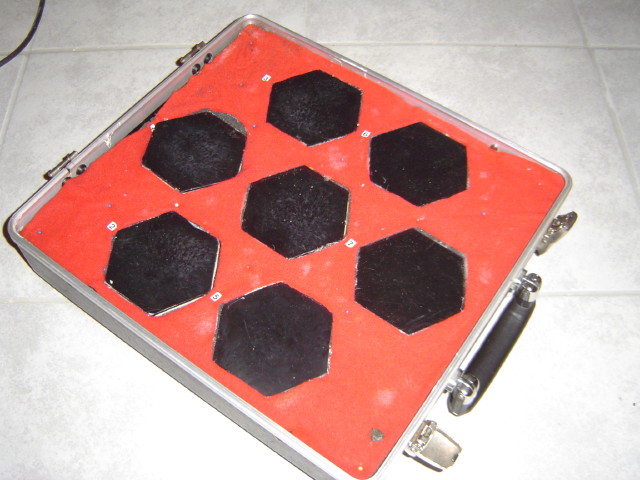