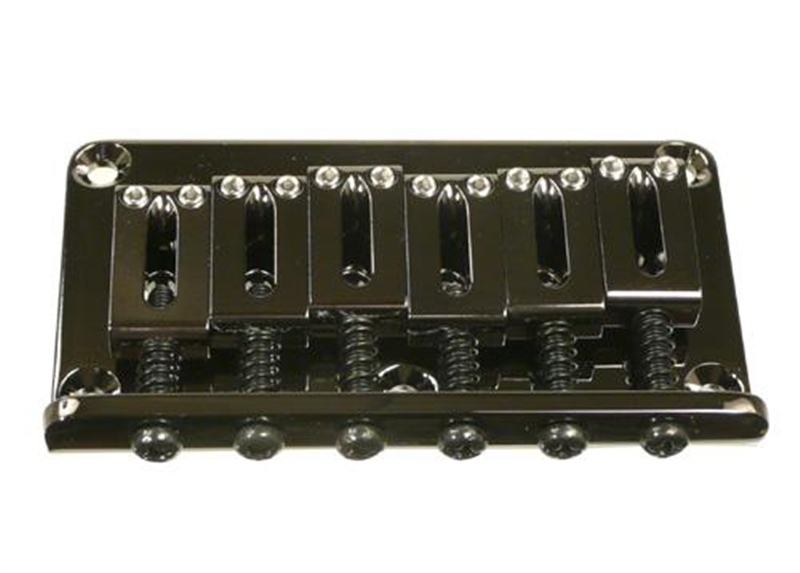 5
Does an adjustable bridge need to be parallel to the frets?
3
Adjust left / right angle of guitar neck?
1
What would (theoretically) cause ESP LTD strats with Floyd Roses to play easier than an MIM Strat?
5
Guitar intonation issue - still sharp but screw as far as it'll go
6
Can I use a Mustang bridge on a Fender Jaguar? Are there issues?
5
Intonation problem: My 12th fret harmonic is on my 13th fret
2
Guitar Intonation Problem, Always Sharp
2
Standard Jazzmaster HH bridge/saddle height adjustment
2
Gibson les paul standard (2019) 50's neck guitar's unique intonation problem
2
Tried Eb alternate tuning but guitar intonation is off and I'm unsure how to fix it