What do you call it when someone sings a melody and simultaneously plays the exact same melody?

What do you call it when someone sings a melody while another instrument plays the exact same melody in unison?

The examples I provided are from what would broadly be called popular music but I'd also be interested in hearing about the technique from a classical perspective.

It's called doubling. The term is correctly used in the OP: in the intro to "Crosstown Traffic", Jimi doubles the vocal melody on guitar (or the guitar melody on voice).

Wikipedia also discusses the term in its article on voicing in music:

Octave doubling of a voice or pitch is a number of other voices duplicating the same part at the same pitch or at different octaves. (Source: Wikipedia)

The term is used across styles of music.

One example from classical music — both of the technique itself and the use of the term — comes from Liszt's song "Comment, disaient-ils" for voice and piano (S.276). In measures 12 – 18, the vocal melody is doubled by the top voice of the piano part.

Here is a description from a dissertation discussing some of Liszt's songs:1

In the original version, the descending melody in the voice is doubled in the piano over a waltz-like left-hand accompaniment. (Source: "Franz Liszt's Songs on Poems by Victor Hugo", by Shin-Young Park, PhD diss., Florida State University, 2007, p. 20) 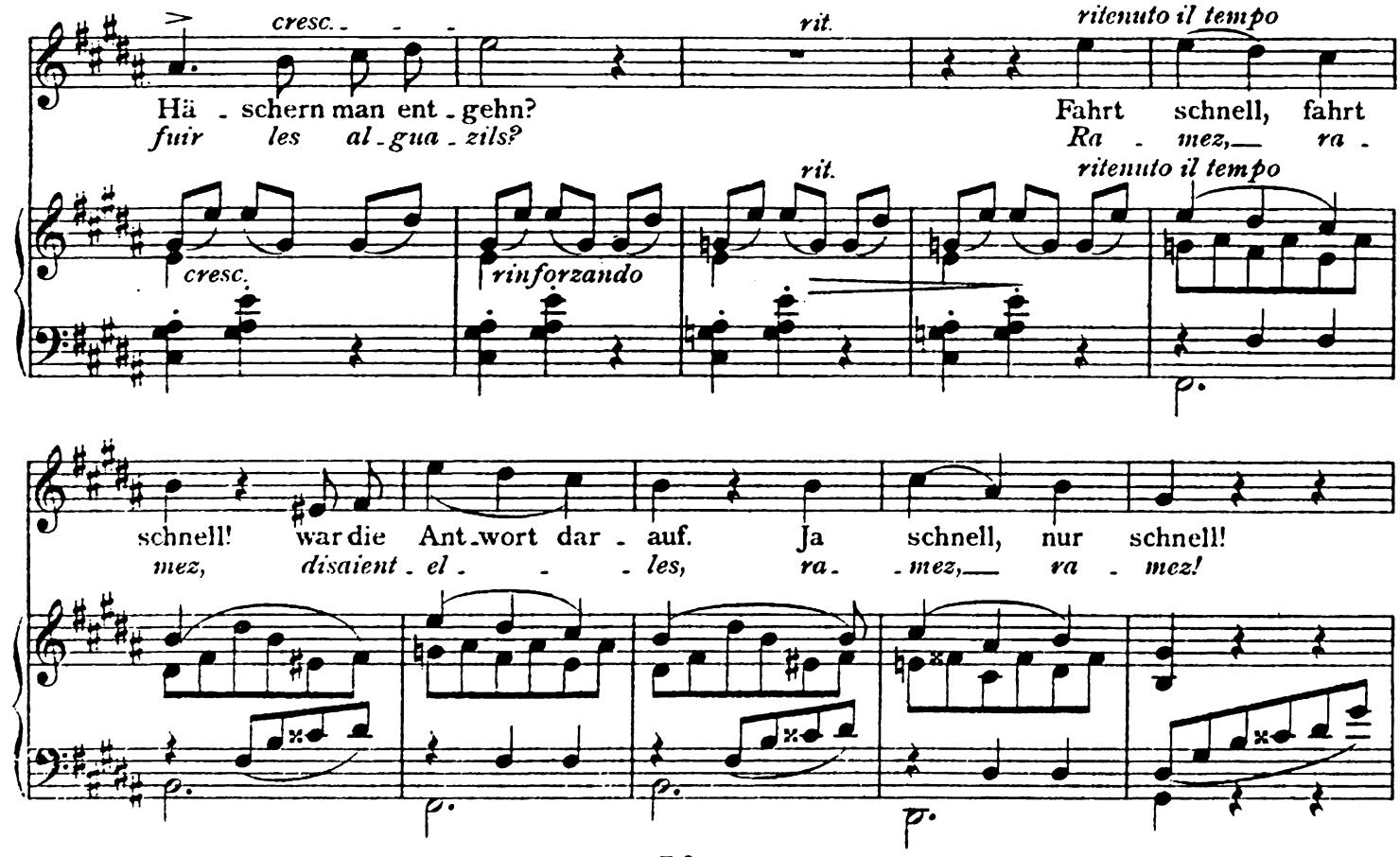 Doubling can also refer to 1) a note that appears more than once within a chord, or 2) a musician who plays more than one instrument (James Moody played tenor sax and doubled on flute).

1 A couple of other examples of the term's use: 1) "The voice is doubled in the piano for the first time in the song in mm. 21-22, expressing the unity of our couple." ("Glances: an Analysis of the Song Cycle by Tom Cipullo", Renee Mae Clair, PhD diss., University of Memphis, 2011, p. 50); 2) "Then, for the last few lines of text, though the chords in the piano remain dissonant, the voice is doubled in the piano chords." ("Song Cycles for Soprano by Richard Pearson Thomas", Laura Faith Bateman, PhD diss., University of Northern Colorado, 2011, p. 74)

Unison is another term - singing (or playing) the same melody as another. Doubling is more often used to describe the same instrument (or voice) playing/singing the same line. George Benson is a great example of someone who plays and sings in unison.

Scat could come into the equation, with non-sensical 'words', although usually, that's not what is asked about here, and won't necessarily follow the melody line of another instrument, although the non-sensical part is applicable.

In this Reddit discussion from 2014, "vocalizing" (or "vocalising") was mentioned in three different posts as an actually used term:

Vocalizing has other meanings as well, and one person in that discussion suggests "vocalising in unison", which would feel like a pretty clear name for the technique.

One quote from the discussion

I'm quite sure it's called vocalising, both when it's the same line as the solo (eg. Slam Stewart, Esperanza Spalding), and when it's not related to the solo (eg. Keith Jarrett). A better term for the first instance is probably vocalising in unison, or harmonising in unison. Scat singing is another thing that only vocalists do (putting syllables to a solo played by a vocalist rather than just humming a melody.

"Doubling" was not mentioned by anyone in that discussion, if that proves something.

7
Does voice doubling an instrument's melody while improvising have a name?