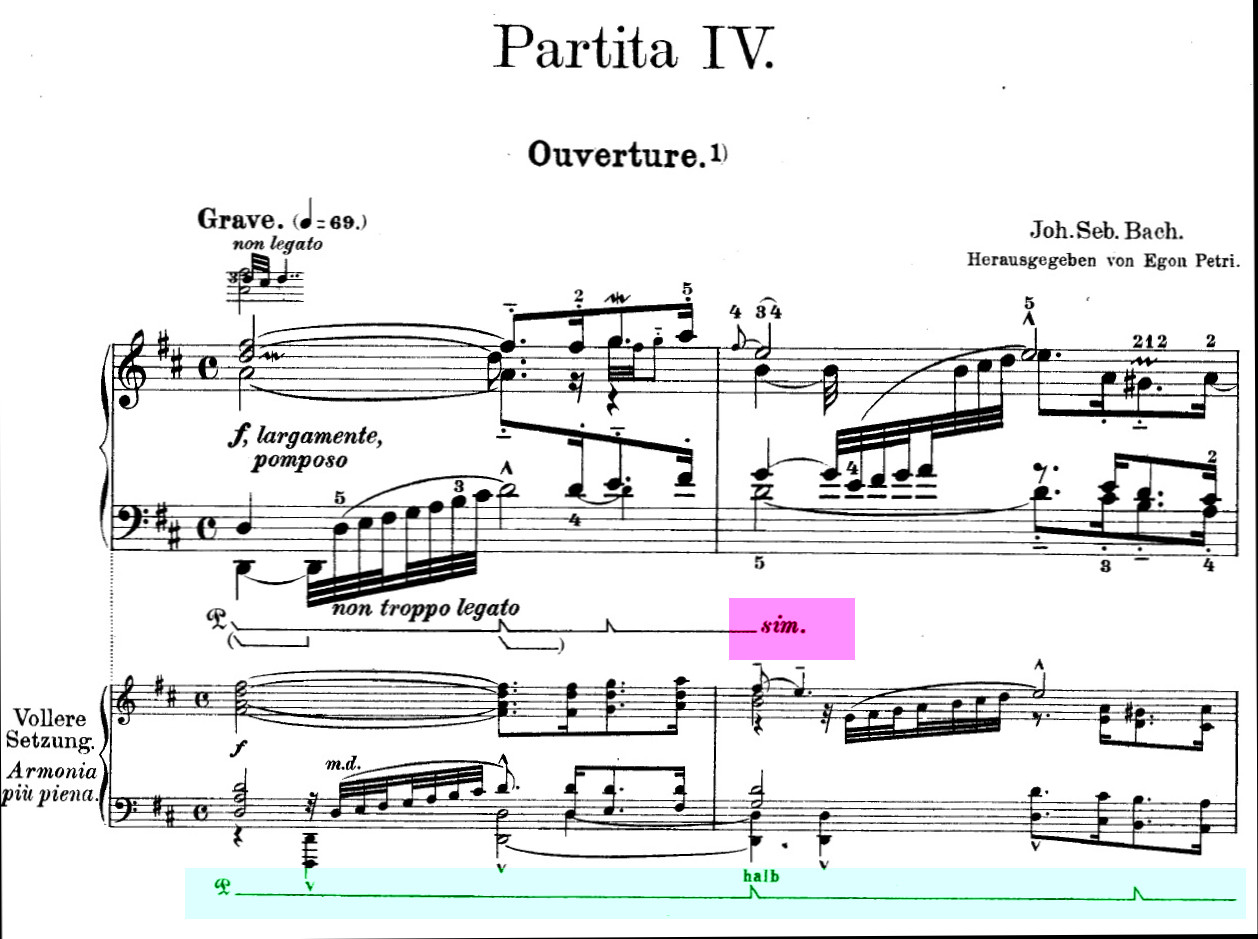 20
On the piano, how should you play staccato with the pedal?
8
How often is the soft pedal used in piano scores?
8
Is it orthodox to use the pedal when playing Bach on the piano?
9
Is stomping on the soft pedal of an upright piano bad for the piano?
4
Should I use the sustain pedal when playing Bach fugues?
6
Is using the practice pedal frequently damaging to the piano?
4
How accurate is the von Bulow edition of the Beethoven piano sonatas?
15
On a piano, are the effects of holding notes and the sustain pedal the same for a single chord?
4
What does this pedal notation mean for the piano?