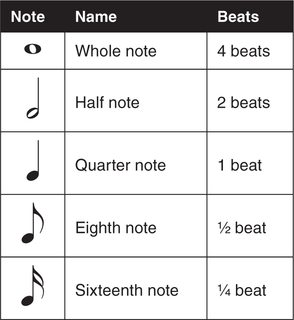 6
Switching Gears from 4/4 to 7/8 and back to 4/4
8
Question about reading music sheets
0
Whats the fastest way for a beginner to learn a song
7
What exactly is the point of time signatures and measures?
7
Why are time signatures not used in this score?
2
Tips on speedy scale writing (and singing) in different clefs and modes
3
Understanding Rhythm with Time Signatures
3
How to differentiate between time signatures x/y and mx/ny?