How to improve agility when Transposing?

I'm a Big fan of C Major and enjoy improvising songs on C Major, even when the song is not in C, I Always "Transpose" the chord or arpeggio into C Major.

Unfortunately, when accompany someone, or playing with other people, we always "force" to play with different keys, and it slows me down significantly, and I can't improvise freely.

What practice do I need to improve agility when we do not play on "comfortable" keys? Is there any hacks, guidelines, or even "universal arpeggio" that we can use?

I believe the only thing you can do is to do whatever you did on the C major. The same way you practised on C major, practise on other keys in order to get more comfortable.

You can start from C major and then move to the next scale (on the 'circle of fifths'(http://en.wikipedia.org/wiki/Circle_of_fifths)) 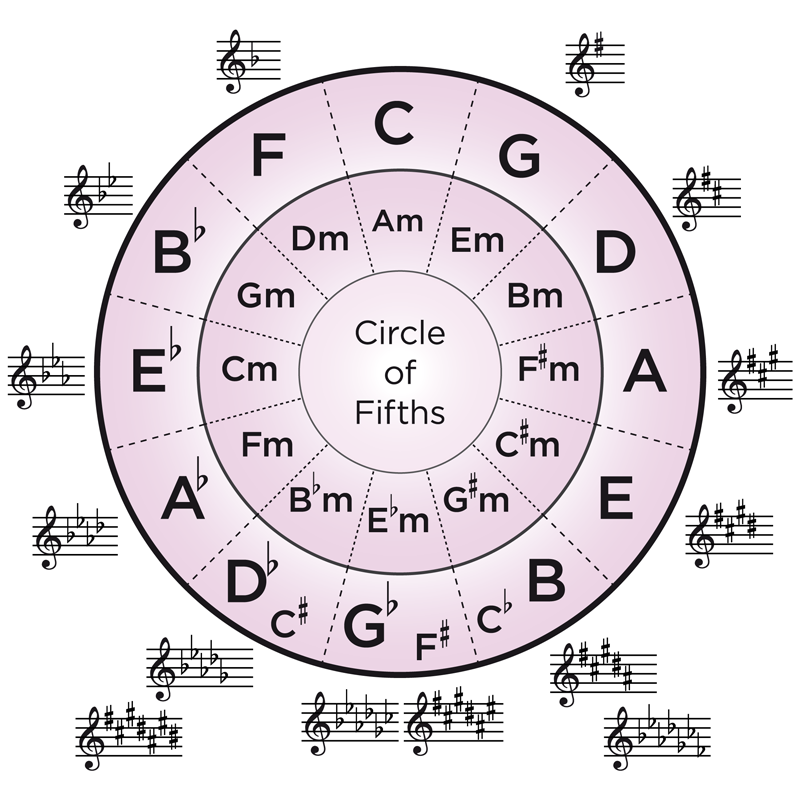 If you move to the next scale(left or right), there will be only one different note from C major (either Bb or F#), so you won't find it really hard to improvise.

Practise the scale just like you did with C major,with which you now feel comfortable with and you'll be able to improvise after some time and practice.

Piano teachers always ask their pupils to practice scales. It's seen as a chore, and many pupils wonder why they have to do it.

Playing in C major is easy for beginners because you don't have to think about black keys. But at intermediate stage and beyond, it's not most players' favourite key because the position of the black keys in other keys can facilitate more fluid hand movements.

For example, you'll probably find that you can soon play a D major upward scale faster and more fluidly than a C major scale because as your third finger sits on F#, it leaves a bigger gap and a better angle for your thumb to reach G, than in the C major scale getting from E to F.

Which keys to practice first?

Perhaps you also want to be able to work out chord progressions on the fly. In that case you need to also learn "working sets" of chords for every key you learn. To start with, I, IV, V are enough. Maybe add the minor VI.

For a pianist, this is pretty easy if you know the scale. You can take a few moments to remind yourself of those chords - which will all use only notes from the scale - before playing the piece. In more complex songs, more chords will crop up, but you can derive them on the fly as long as you know the scale.

Of course, there are more complicated pieces which break the rules and have accidentals. You just have to deal with these as you find them.

Not the answer you're looking for? Browse other questions tagged piano transposition or ask your own question.

47
How to know what notes will go together while improvising?
0
Music theory - transposing
0
Question about Building My Composition/Improv Skill
3
Transposing Music
2
Sight reading piano pieces with sharp or flat key signatures using intervals
1
Piano Memorization Techniques
1
Transposing down
4
Strategies for transposing in real time
6
Note-naming when transposing by semitone