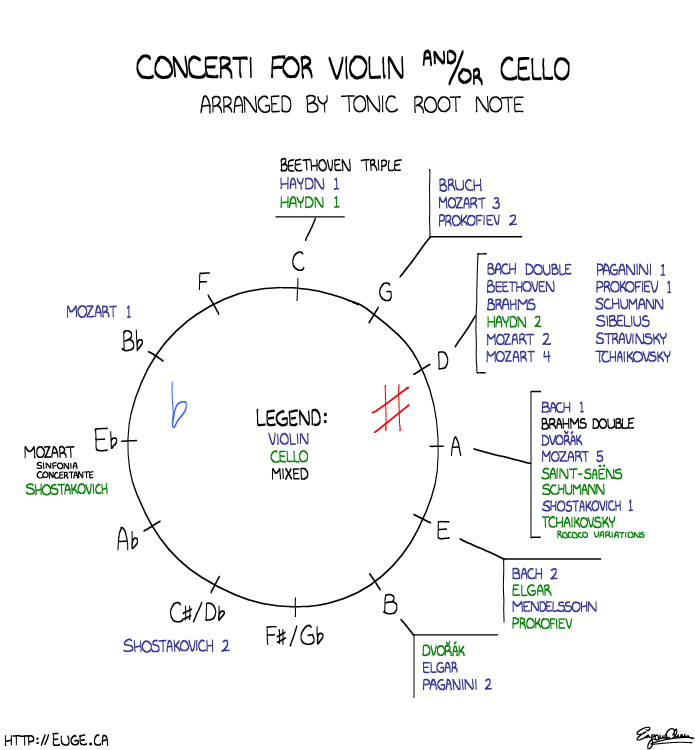 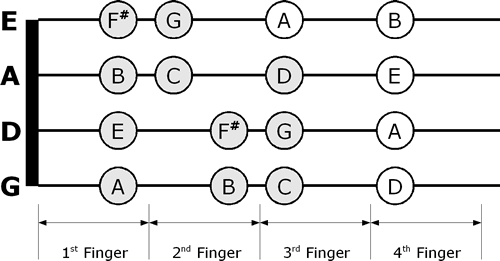 On the acoustic guitar, the chords with the most open strings simply sound better and ring more beautifully. Because of this, the most beautiful chords on the guitar are E, A and G. As tonics, those are all sharp keys. E and A have a further advantage: they are often used together in songs because E is the dominant chord of tonic A, and A is the subdominant chord of tonic E. Another chord that happens to ring beautifully is D major as fingered on the three treble strings, and D is the dominant of G while G is the subdominant of D. D is a sharp key also. So many songs for guitar in rock, country and bluegrass are just naturally written in these sharp keys.

29
Are sharp keys "bright" and flat keys "dark"?
12
How are names of enharmonic notes determined?
9
Why do some instrument mostly use flats, while others use sharps more?
6
Why are brass instruments more comfortable with flat keys?
1
Is B major harder or easier to play on strings than Ab major?

123
What's the point of keys other than C and Am?
9
Why is 'C minor' parallel to 'E♭ major', but not to 'D♯ major'?
0
Understanding the relationship between keys, scales, and chords
3
Are all modes/scales in a given key signature perceived as equally bright/dark?
2
Why are most string quartets in a key with few sharps or flats?
5
Why do the keys in the circle of fifths have the pattern of accidentals that they do?
4
Why does the circle of fifths have to be symmetric
3
Modulation from D major to D minor, should I go sudden or gradual?
1
Is B major harder or easier to play on strings than Ab major?
5
Key signatures in Dvorak 9th symphony