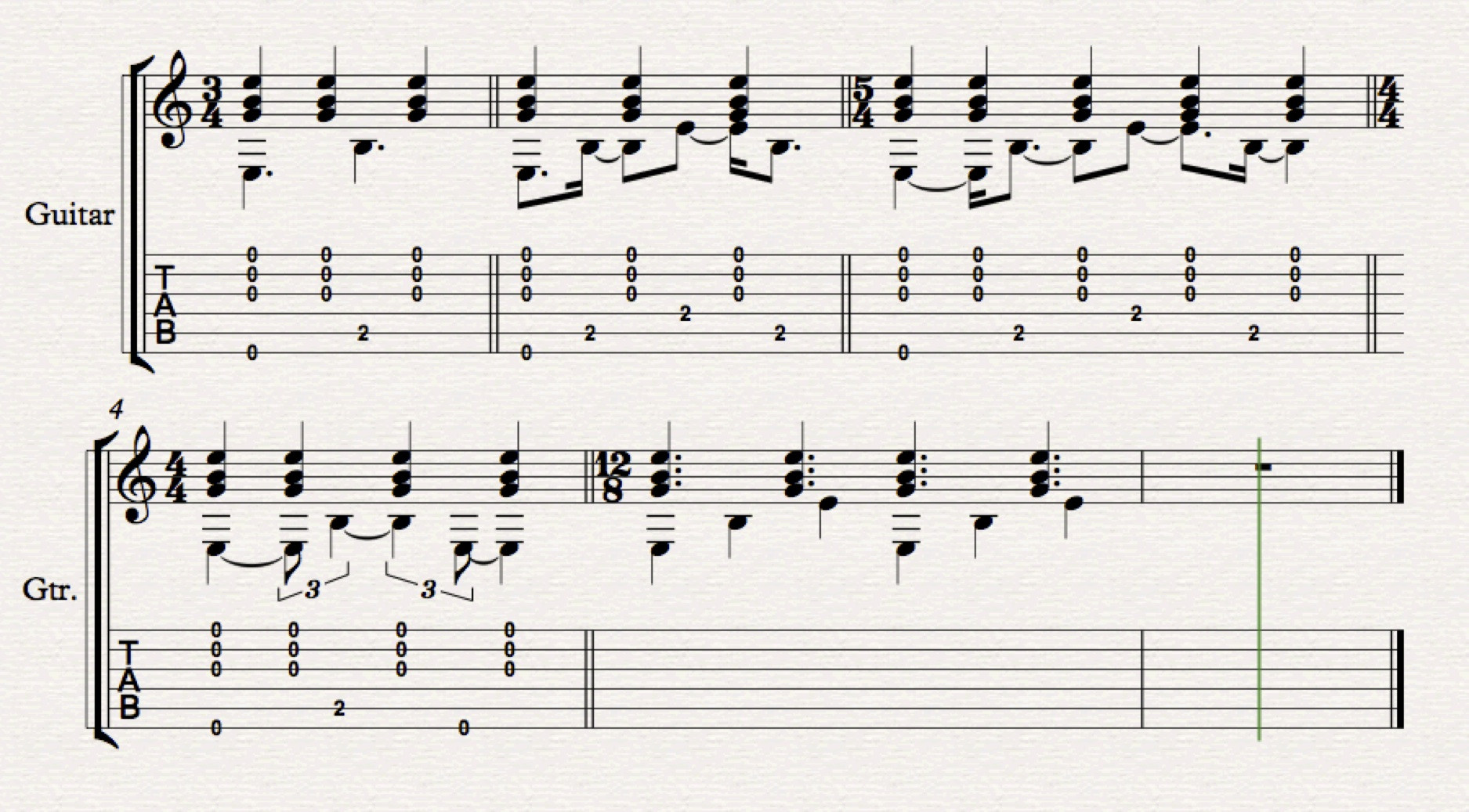 16
How can I develop an interesting or challenging 8-Beat rock rhythm?
12
How can I develop a regular rehearsal programme?
7
Can guitar playing cause stiff fingers?
10
How to develop soloing vocabulary
2
How do I develop a structured way of thinking?
18
How to develop rhythmic sophistication in writing music?
4
How can I count 17 against 3 polyrhythm?
1
How to make sustained polyrhythms easier to play?
1
How to practice unstable "wonky" beats on guitar without drums
0
How can I improve bass lines with fingerstyle guitar playing?