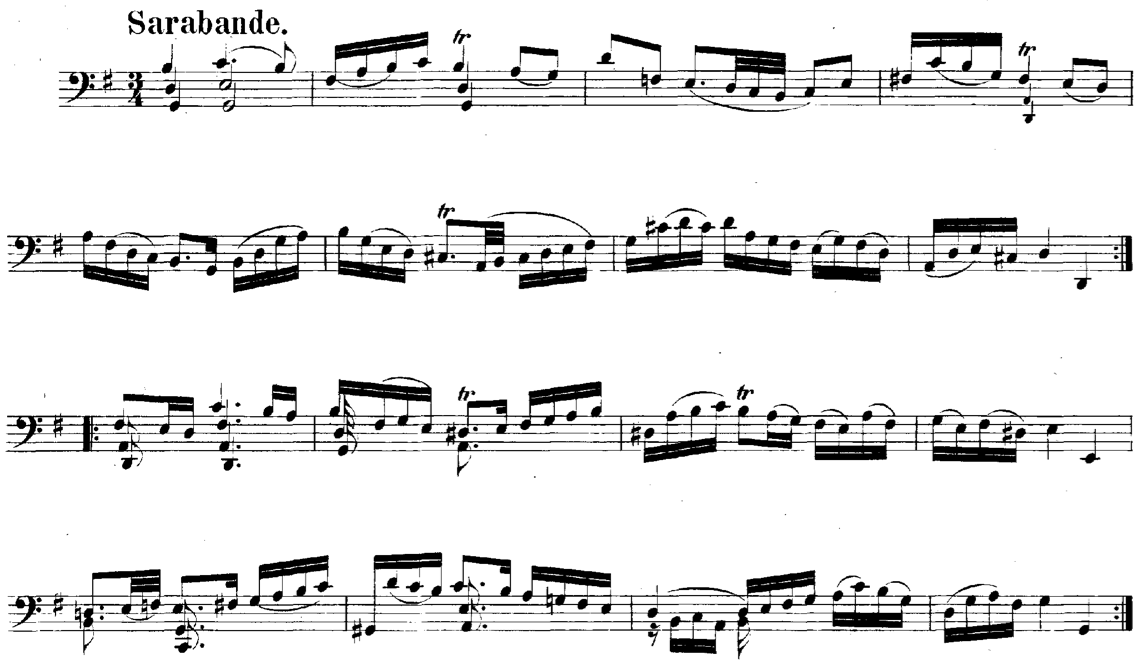 1
In strings bowed instruments, is it possible to play a chord in two not adjacent strings?

17
Is it acceptable to play the same note simultaneously on different strings on cello?
7
Breaking In New Cello Strings?
5
'Cello mute: how to store on strings w/o altering sound?
3
Why are the cello strings tied with a shoelace?
1
What are common scale patterns for the cello?
2
How to avoid open strings in cello?
6
Which direction to play chords cello
0
Cello Strings Tension
4
Is it possible to play jazz on a cello?
17
What's special about cello strings?