Here are the first measures: 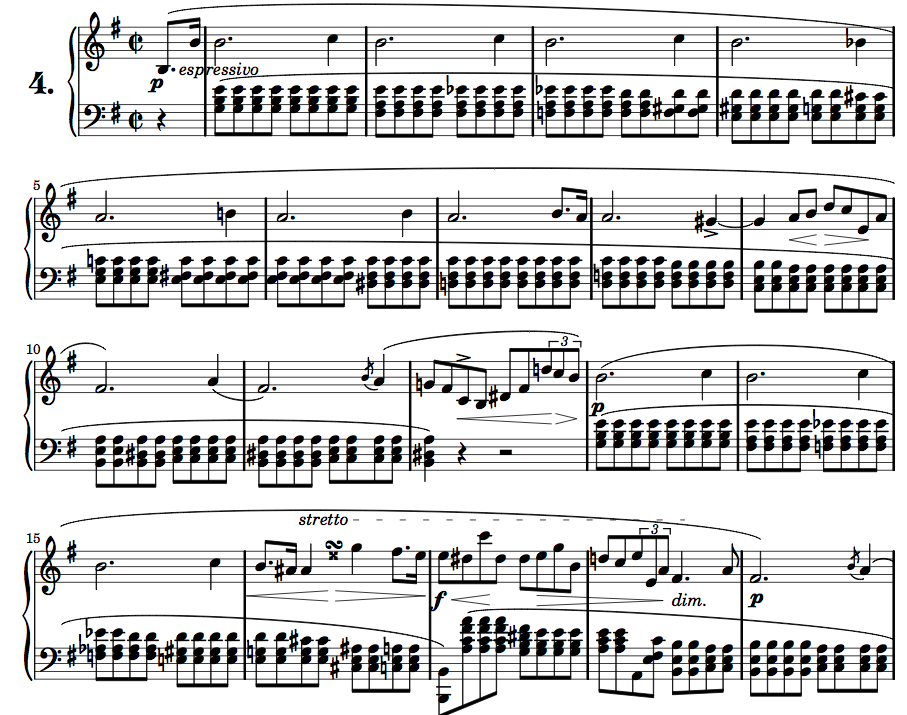 theory harmony roman-numerals
Share
Improve this question
edited May 21 at 15:28

Theory powerhouse Dieter de la Motte mentions explicitly that throughout the romantic period "chromatic downward motion can negate any harmonic tendency" (my own translation from the German & paraphrased).