The one problem I have with the Melodic Minor is that I just don't know how and where to use it. From my comprehension, it is the Minor scale when descending and when ascending it has a maj6 and maj7. I don't know how I can use this scale harmonically or melodically. I have done a lot of experimentation with this scale, but I just cannot figure out how to use it.

The basic idea of the melodic minor scale is to be able to traverse the minor scale by step while having the option to take advantage of the leading tone while avoiding the augmented 2nd interval. It may seem random when you use melodic and when you use natural minor scale degrees, but there is a very simple test: Are you going to the tonic or are you leaving the tonic?

I'll give a few common examples of how you would decide whether you used the raised 6th and 7th or the natural ones in a melody.

The first example is when a i chord is used. Let's just say we're in the key of A minor. If you wanted to start on an A and wanted to use a lower neighboring tone then you would use G# instead of G. 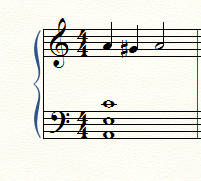 If you wanted to start on an A and wanted to use a double passing tone to go to the dominant then you would use G instead of G# and F instead of F#.

Another common example is when you use a V chord. V typically goes to i so most likely you will use the raised 6th and 7th. We're still in A minor and if you wanted to start on an E and wanted to use a double passing tone to go to the tonic then you would use F# instead of F and G# instead of G. 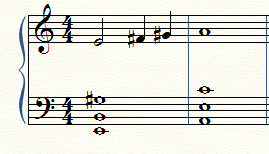 If you are using VI you would typically use the natural minor scale because the VI chord contains the natural 6th. 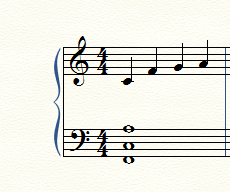 In conclusion, pay attention to where the melody and progression are going. If it's to the tonic and the chord does not contain the 6th or 7th of natural minor then you most likely will use the raised 6th and 7th. If you are going away from the tonic use the natural 6th and 7th.

Just to distill my answer from CalebHines link (and put things in a sassy manner); simply put, you're over-thinking it my friend!

Where to use the Melodic Minor Scale

How to use the Melodic Minor Scale

Stylistic use of the Melodic Minor Scale

32
The differences between natural, harmonic and melodic minors
16
Why do the notes of Melodic-Minor Scale change when you play it in descending order?