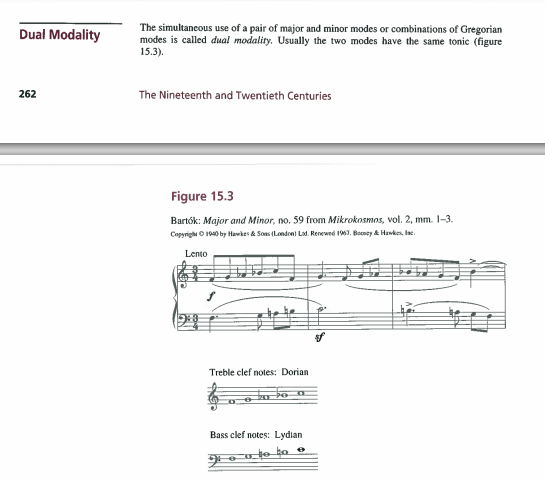 21
Prokofiev's style
13
Using the Dorian Mode
5
Bartok Mikrokosmos Book 3, no. 70
11
What is the Lydian Chromatic Concept?
7
Modes: More complicated than it seems?
2
Looking for software to combine notation and recorded loops
5
How to use “synthetic modes”