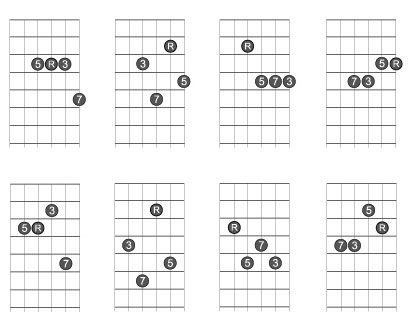 10
Tips for a New Teacher
8
Complete Classical Guitar Course-Guide?
5
Barre chord F and barre chords in general
11
Learning to play what you're thinking on the guitar
3
Struggle improvising guitar with other musicians / band / jam session
3
I'm stuck at a fork in the road. Need ideas on how to grow my skill and passion as a guitar player
8
What can I do to help my guitar student get off the ground faster?
3
Timing and performance
27
I can learn guitar fast, but I haven't got the nerve to sit and practice for hours, how to practice for long sessions?
14
Why are "scales" mentioned less to singers and more to guitar players?