What do I need to start playing violin amplified?

I play acoustic violin, but would like to start playing amplified sometimes. But when I start looking into equipment, I get lost in options. Piezos? Microphones? DI boxes? Pre-amps? Speaker systems? Amplifiers? I'm struggling to get a handle on what different pieces of equipment actually do, and what's needed to start with.

My question boils down to: What is the basic equipment a string musician needs to play amplified, and what does each piece do? What are the options at each point?

Every acoustic instrumentalist needs a means to transfer the vibrations of his/her instrument to electric signal. This can be done with a microphone or a pickup.

If you wish to use a microphone, you will need to "close mike." To ensure that no other instruments are "heard" by the microphone, close-miking involves having a microphone be placed in close proximity to the instrument. Sometimes these are called "violin clips." These mics are usually unidirectional so they only pickup sound in a certain area or direction. Typically, the microphone signal can be connected to an XLR and run to either a DI box, mixing board or amp/PA.

Another method would be getting a pickup. A pickup transfers the acoustic vibrations of your instrument and converts them to electric signal. Piezo pickups are used for acoustic instruments. Typically a piezo for a violin would clip to the bridge and the signal would carried to a 1/4 output jack. You could run this the same way you do a microphone, directly into a DI, mixing board or amp/PA.

The next decision in your signal chain would be between a DI box or an amplifier/PA system.

If you wish to be able to modify how the violin sounds directly on stage (volume, EQ, effects, etc) then you will need an amplifier/PA system. An amp/PA consists of a number of input channels with their own EQ/volume/effects settings. Additionally, their is a master EQ/volume/effects setting. This would give your sound man the option of miking your amp speaker/PA speaker or using it's line out to run to his/her board for mixing. Since most amplifiers out their are for guitars, seek an "acoustic" amplifier or a run of the mill PA system. Not my recommendation.

My suggestion would be a DI box. A DI box gives you a way to plug directly into the house mixing board without an amplifier. Additionally, a DI box can allow you to send one signal to the sound person for the audience mixing, and another signal to your own mixer on stage for your own monitor/amp. You lose option of setting your own EQ, but also lose the hassle of hauling a heavy amplifier/speaker.

Again, all of this depends on your set up. If the gig has a house PA system, then I'd go with a close mike or pickup with a DI box. If they don't and you are playing with a band, then an amplifier/PA would be wise so you can hear yourself in a live setting, but also be heard by others.

You don't say if you're playing with a band using a house PA or are playing solo so my answer is going to be a little broad, but maybe that's good for the other folks. I'm not going to put any links into this answer because you can google all of these phrases to find what you need. Teh Internetz luvs to sell stuff to musicians.

DIs are mainly used when you're plugging into a venue's ("house") sound system ("PA" - Public Address). You don't need to worry too much about what high impendance or low impedance means. Just remember that if you're going to plug a quarter-inch electric guitar cord into something with an XLR socket, you're going to need a DI. 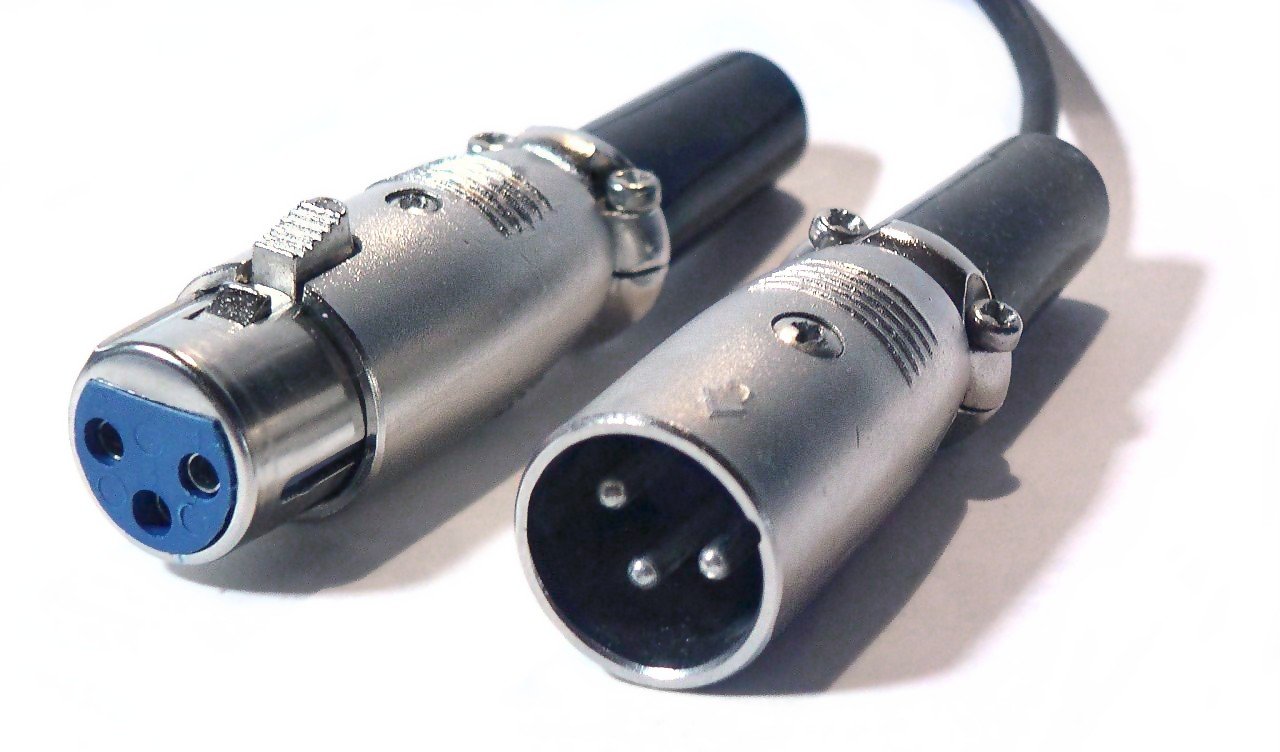 A mixer is what a sound engineer uses for mixing and tweaking the sound sources or channels. A mini-mixer usually refers to a mixer that has 4 or less channels.

You can always play with just a mic on a boom stand that plugs into the house PA. You don't need a DI for this, because the mic is already XLR. There are a huge variety of mics so I'm not even going to go into that. Any mic you use will have an XLR plug so you won't need a DI.

A combo amp is a single unit that has a mini mixer, power amplifier and speaker ("driver") in the same box. Combo amps are typically used by electric keyboard and guitar players and typically take an electric guitar cord as input, although some also have XLR inputs.

An alternative to a combo amp is a powered speaker. A powered speaker has a power amplifier and a driver in the same unit. They typically have one or more XLR inputs. Powered speakers have better frequency response than guitar combo amps but are more expensive and typically require a mixer as well.

If you're playing solo you will need at least a combo amp but you'll probably also want a mini mixer so that you can tweak your EQ (many bands of frequencies that break down to bass, mids and treble).

The big range comes when you start talking about violin pickups. There are, as you've noted, a large variety of choices here.

If you decide to go with a transducer, then it will be installed in, under or on the bridge. Have a tech install this for you. If you use a piezo transducer you will need a preamp and if you go electric, you will need a DI unless you plug into a combo amp.

An electric pickup will only work if you have steel strings on your violin. This will also require a tech to install it for you unless you're comfortable, uh, fiddling with your violin.

If you want to minimize changing your violin--which may affect the tone--then you may want to consider a clip-on horn mic. You attach the clip on to your chin rest or to a little piece of plastic that you glue to your chin rest. This is the solution that the fiddler in our band uses.

The last choice is whether to go with a cord that plugs into the pickup or go wireless. A cord is cheaper but it definitely affects the balance of your violin and for you may affect your ergonomics. Most of the professional fiddlers I know who don't use a mic use a wireless setup. The fiddler in our band has a wireless clip on horn mic. Wireless mics transmit radio signals to a radio receiver that you plug an XLR cord into which then goes into the PA.

Please comment for any additional questions and I'll edit my answer here.

String instruments which use a bow are hard to amplify. The reason is you need the catch both the lower and higher tones of the instrument, especially with violin.

If you can afford a good quality close mic, it could be better option, otherwise you need a close mic, and a 'normal' (standing) instrumental mic place little farther, like over your head to catch the deeper tones. Or 2 'normal' (standing as well) positioned almost the same. But it does not work if there are other instrument in the range of the mics.

Not the answer you're looking for? Browse other questions tagged violin pick-ups equipment amplification or ask your own question.

9
What is the right age to start learning to play violin?
11
Violin Pickup that will sound like natural violin?
3
How can I evaluate violin pickups?
2
What kind of pre-requisites do I need in order to start learning violin?
1
Playing what you hum or whistle on the violin
0
Need advice for guitar amplification in church
0
Using the bar's hifi system for performance
2
Buzzing Fender DG200SCE when amplified