What are these small numbers, and squiggly lines on this guitar sheet music

I'm trying to learn the Twilight at the Zocalo, and I found some odd notation I havent seen before. I'm asking for what these symbols are:

Also, correct me if I'm wrong, but the roman numerals just say to play that single note at that fret? 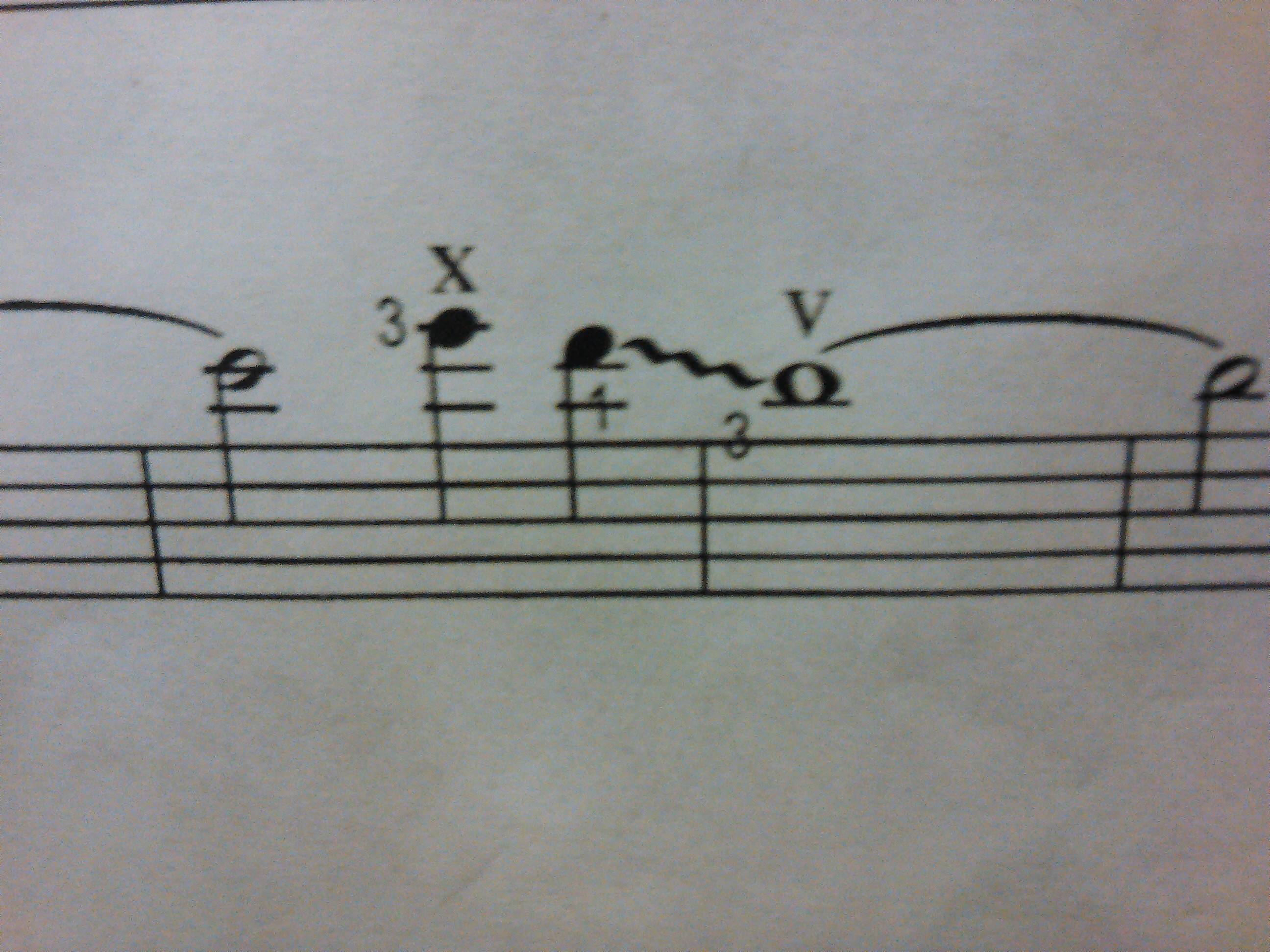 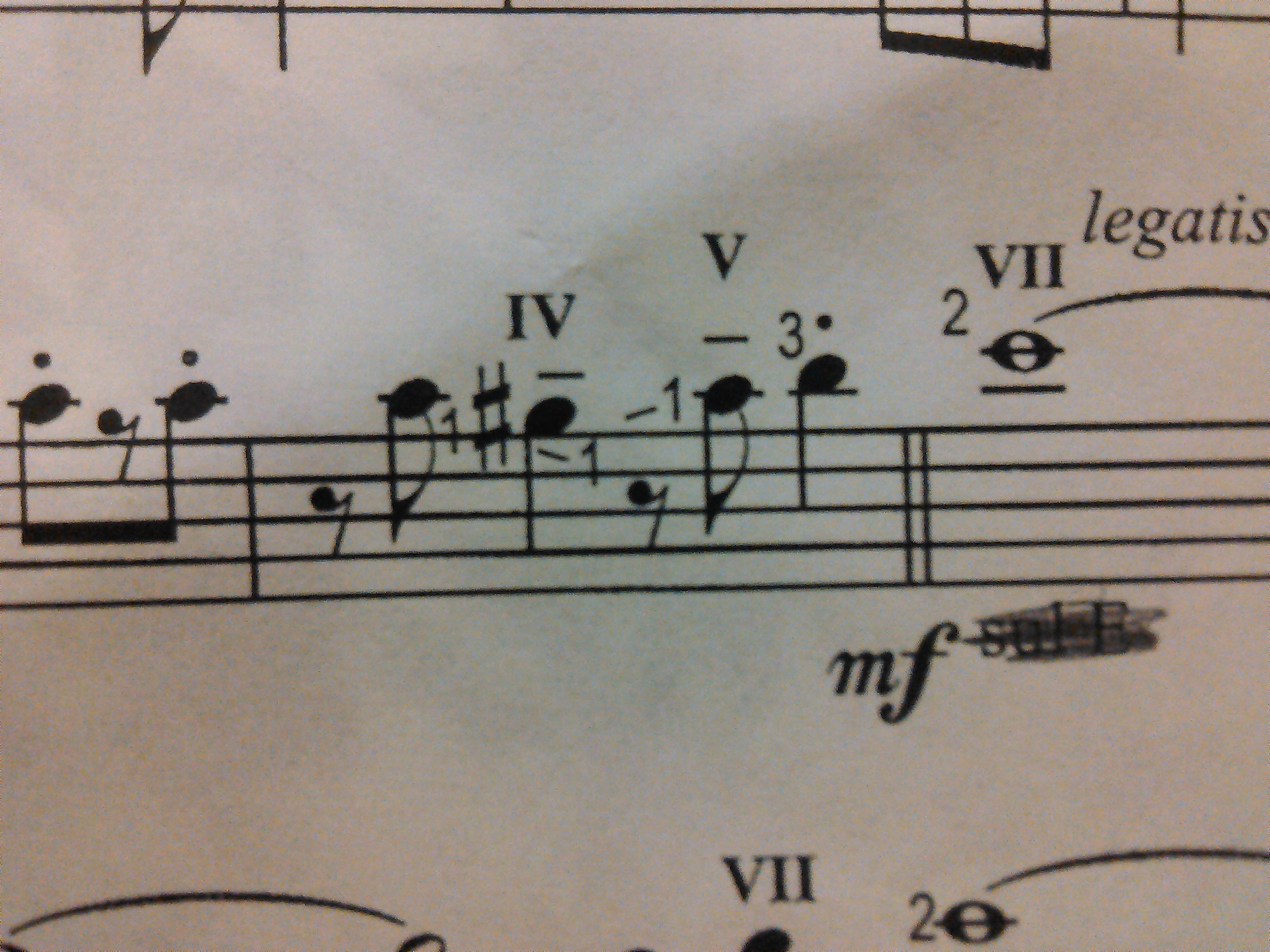 The numbers tell you which left hand finger to use (index being 1, pinky being 4 - thumb not included on guitar of course).

The Roman numerals tell you which position to play in. This is similar to which fret, as you suggest, but indicates the fret position of the left hand, not the actual note. This is done by putting a Roman numeral for the fret which the first finger (index) would be at. So, for instance, in position X (which is tenth position) an E at fret 12 would be played with the third finger. You can see this in the first of your excerpts. This makes sense: the first finger would be at fret 10, second at fret 11 and third at fret 12, when in tenth position.

The "wiggly" line denotes a glissando, more commonly known as a slide. Having said that, the example above is rather unusual, as it suggests you slide down just three frets and then switch to using a different finger! I would play this by sliding down further than the note after the slide, to fifth position, before then putting the third finger on fret 7. This has a dual benefit: it makes the switch of fingering easier to execute; it also makes the slide more obvious and expressive, as a slide over just two frets distance is a little difficult to hear.

(Thanks to @Tim for pointing out some silly errors in this answer - should be correct now...)

Not the answer you're looking for? Browse other questions tagged guitar notation sheet-music or ask your own question.

5
What are these numbers under tabs in Guitar Pro?
0
What does the caret symbol ^, mean in guitar tablature?
3
I need help figuring out some of these note values for my sequencer
7
How to clearly notate tuplets, both "simple" and "complex," in irregular meters
2
Correct chord notation for inverted 7ths
8
When you look at (piano) sheet music, how do you "think about" which notes are being referred to?
5
Pizzicato notation
4
B flat 6 arpeggio notation
8
What do these numbers above the notes on my guitar sheet music mean?
3
Sibelius Notation for Slightly Changed Repeat Passage