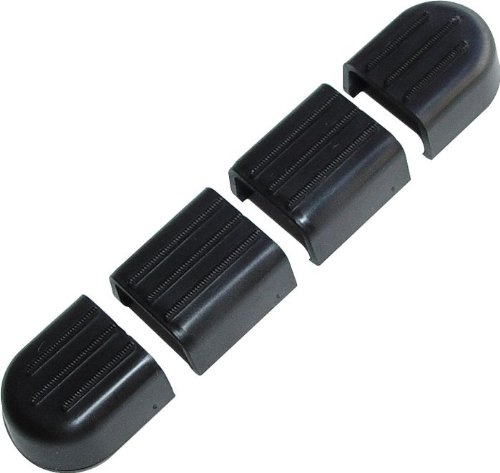 13
How can a guitarist treat and avoid lateral epicondylitis in the fretting arm?
11
Fingertip care for guitarists
9
What are the limitations for a guitarist with arthritis in his hands?
6
Should a stopbar tailpiece be level?
4
How can I prevent my fretting fingers from distancing to much from the fret board when playing quickly?
4
How much is nut-width and neck-width a worry for finger-style playing?
4
steel-stringed acoustic guitar hurts my fingering hand; what are my choices?
5
Is Soreness in Middle Knuckle of Fretting Hand Index Finger Normal for Beginners?
4
How do you stop your hands from tensing when performing solo acoustic guitar?
2
Guitar - Palm Cyst - Should I Change Hand?