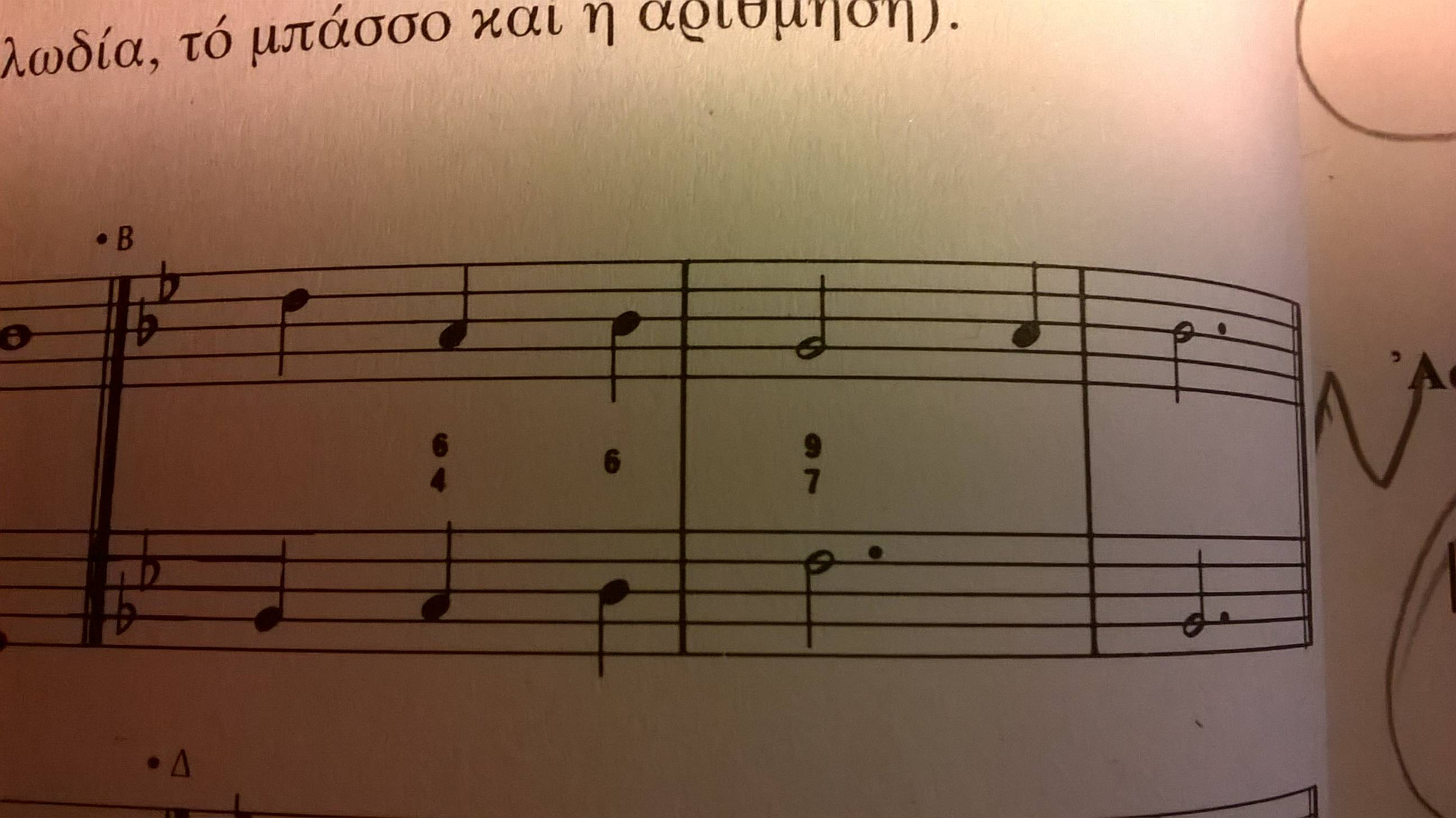 27
What does "NC" mean?
13
What does "al primo" mean?
14
What does this 'Led' or 'Σed' indication mean?
4
What does this b5 indication refer to?
1
Help harmonizing a piece
4
Harmonising cadences given the bass line. When and when not to use inversions?
4
What does the tempo marking "Andando" mean?
8
What's the difference between a 7 chord and a +7 chord?
0
Am I right in that it is a diminished triad without the third?
4
Does tempo affect use of non-harmony notes?