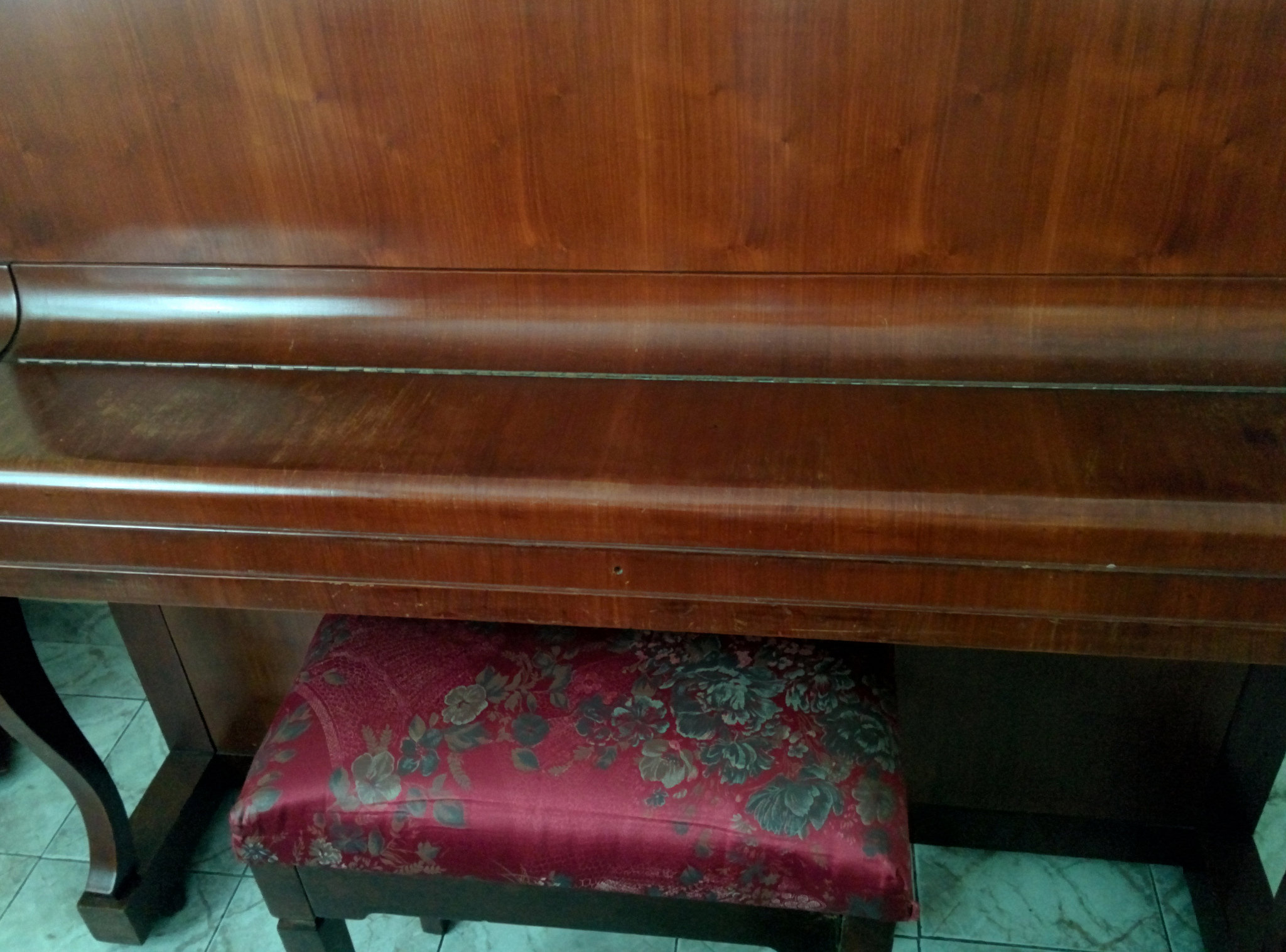 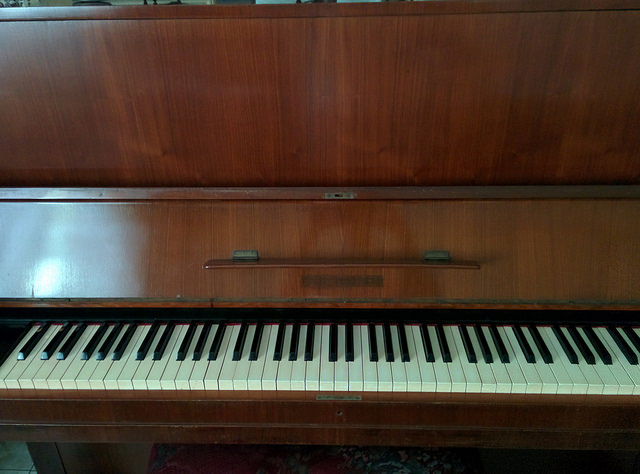 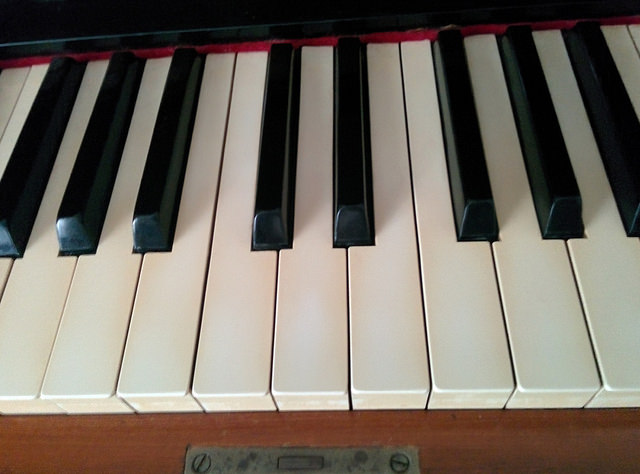 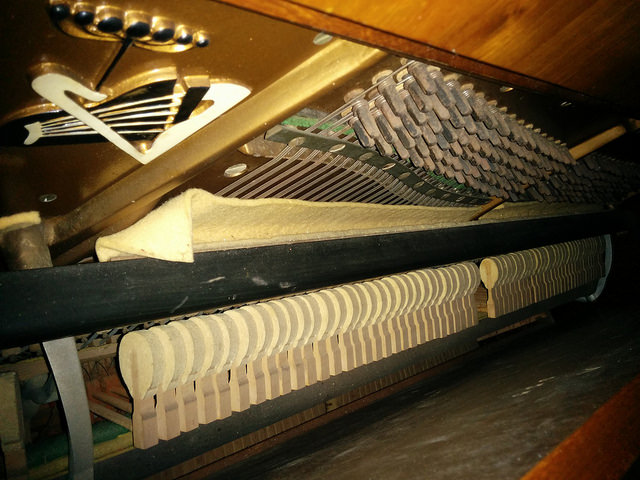 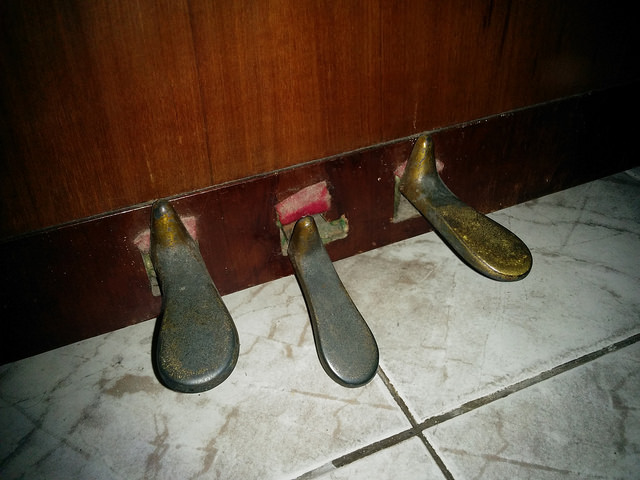 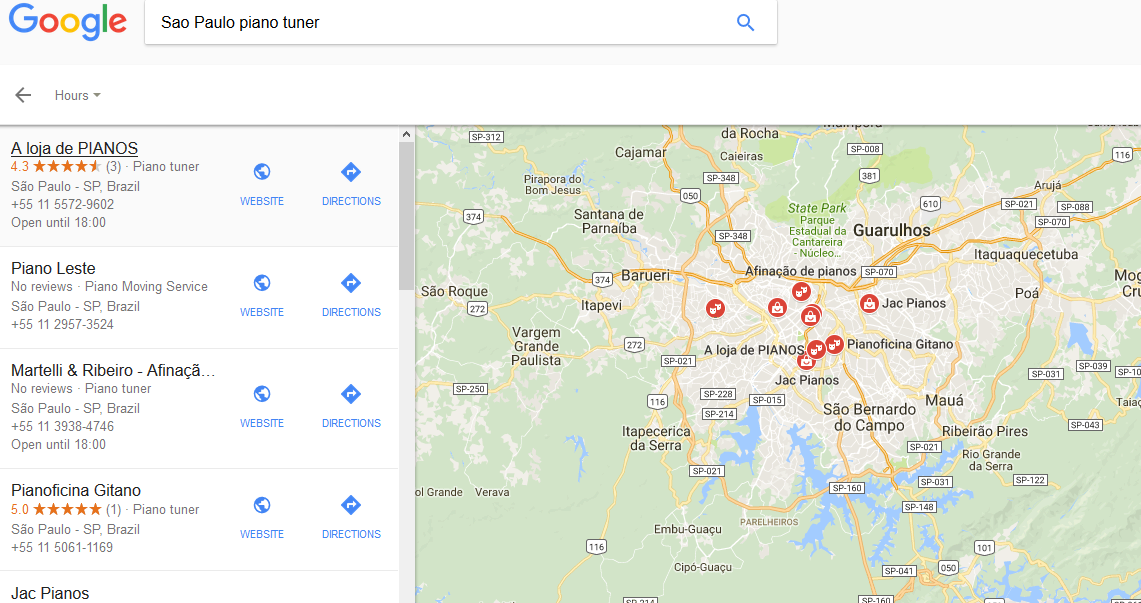 3
Is my digital piano suitable for learning to play?
3
Alternate keyboard input methods for a digital touchscreen piano?
3
Digital piano: adjacent notes make wavering "wobble" sound when played together
3
If I only care about playing, is high end home digital piano better than high end stage digital piano?
4
What should a good acoustic piano feel like?
3
digital piano volume
9
Is practicing on a digital piano harmful to an experienced piano player?
4
Digital Piano Midi Latency Problem
2
Does a Dirty Piano on the Inside Affect Action and Sound?